Dimpy Ganguly has announced her third pregnancy, and the mom-to-be cannot wait to hold her baby in her arms. In an exclusive interview with BollywoodShaadis she shared her journey so far!

Bigg Boss fame, Dimpy Ganguly, who is a hands-on mommy to two wonderful kids, Reanna Roy and Aryaan Roy just stroke a hattrick by announcing her third pregnancy. For the unversed, she had tied the knot with her best friend and childhood crush, Rohit Roy. In an exclusive conversation with BollywoodShaadis.com, Dimpy opened up on her third pregnancy, and how she is handling it.

On March 22, 2022, Dimpy had taken to her Instagram handle and had shared a loving picture with her kids, Reanna and Aryaan, flaunting her baby bump. In the photo, Reanna can be seen planting a kiss on her mommy's bump, while Aryaan was in Dimpy's arms. Sharing the picture, she penned a long note. An excerpt of her note could be read as:

Dimpy Ganguly Is Enjoying A Family Vacation At The Beach, Shares A Selfie That's Every Mom Ever

"Can't believe very soon this love will become x3! Happy mother's day to all the lovely girl mums, boy mums, furry mums, friend mums, dads who are also mums and basically anyone who is willing to open their hearts to responsibly give and receive a love that's this big in magnitude in the UAE and all over the world. #uaemothersday #mothersday #mothers #momofthree."

Also Read: Shahid Kapoor Shares A Video With His Wife, Mira Rajput Kapoor, Shares A Funny Anecdote About Her 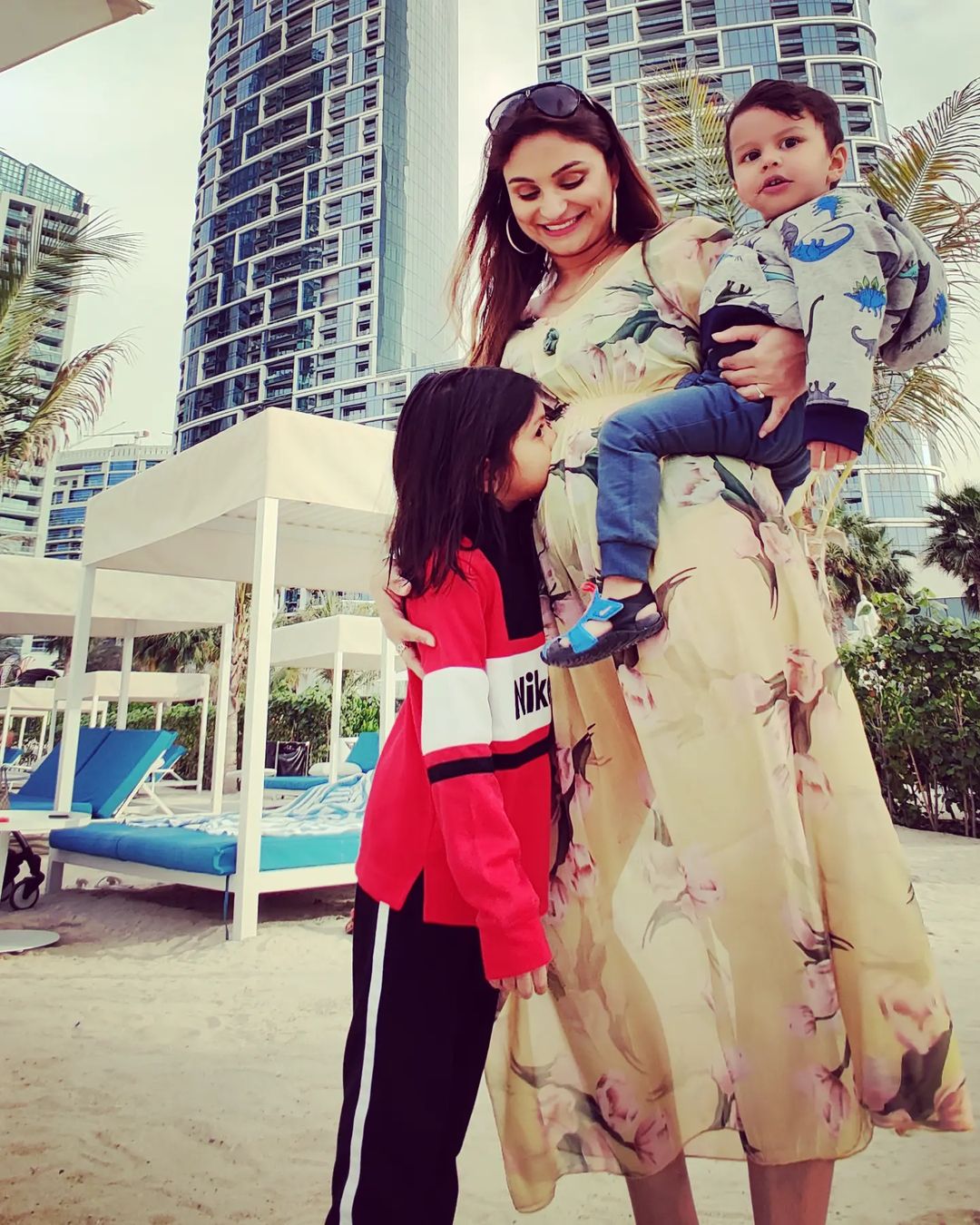 The mommy-to-be, Dimpy Ganguly shared that her third pregnancy news came as a surprise because they weren't planning to have a baby right now however, they were also open to the idea of having three kids. She said:

"The idea of having three kids was never a 'no way' thing for us. But when we found out, it was a surprise, but it was a good surprise." Further going into the conversation, Dimpy Ganguly shared that she and her husband, Rohit Roy have always wanted to have a big family. However, she later joked about getting outnumbered now and that they need more hands. When she was asked about whether she is taking any prenatal yoga classes, Dimpy shared:

"The only exercise that I get these days is like only running behind my already existing kids (laughs). So I don't think I need yoga classes. Although yoga would do a lot of good for mental sanity right now. I believe that God doesn't give you anything that you can't handle. So I think I have the strength to handle two kids and the pregnancy. And I think he has chosen me to be a mom of three, and I am taking it as it comes." 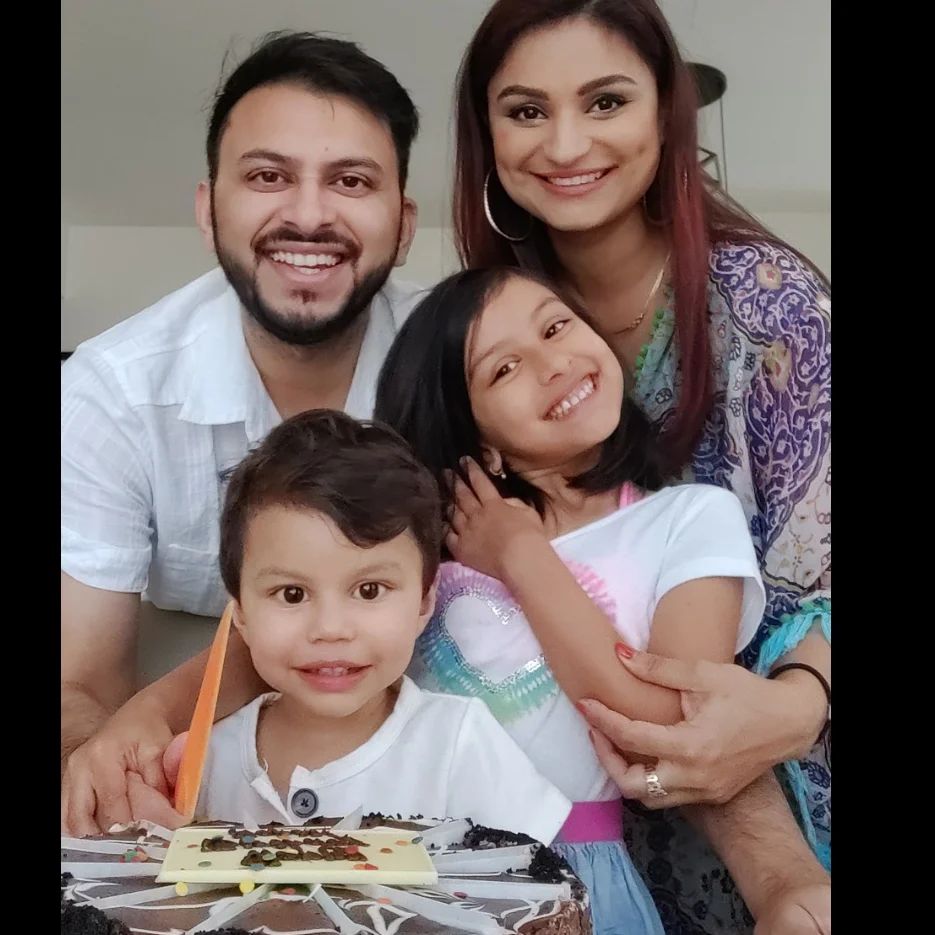 When Dimpy was asked about her kids' reaction to her pregnancy news, she revealed an amusing incident about her son, Aryaan Roy. On the other hand, she shared that her daughter, Reanna is already a mother-like sister. She said:

"My daughter, she is already a mother. I think she is having more of anxiety than me. She wakes up in the morning, cleans the house and my friends are like, 'She has nesting insticts' and randomly she would be sitting and be like, 'Oh my God, I am going to have two babies' (laughs). She is adorable that way, and she is really hoping for a sister. But, the little one obviously doesn't understand. I tried telling him about the baby, and he would lift up my t-shirt to find where is the baby."

Talking about her pregnancy journey so far, mommy-to-be, Dimpy shared that it's been different from her other two pregnancies. During Reanna's time, she didn't get any severe pregnancy symptoms, but while having Aryaan, she felt nauseatic quite often. However, with this baby, she didn't feel any symptoms for the first couple of months, and then all of a sudden, the symptoms had hit her from zero to a hundred. When she was asked about baby names, Dimpy shared that they have a few names in mind. However, they will look at the baby and see which name suits the baby most. 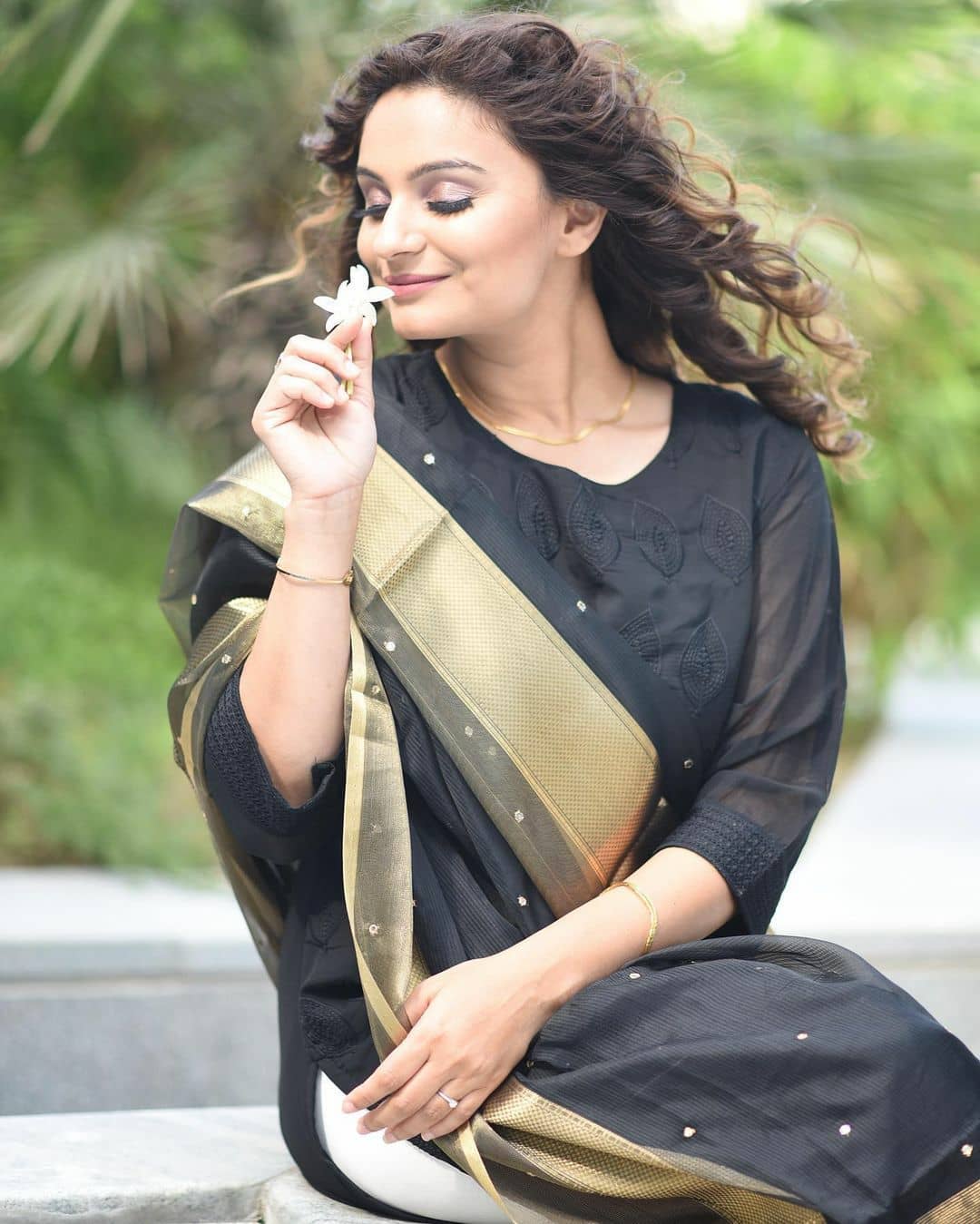 Online trolling and mom-shaming have been happening on the internet for quite some time. And the television star, Dimpy Ganguly shared her point of view in that. She said that she hasn't really faced any of that till now, and the response on her third pregnancy announcement has been overwhelming. However, she felt there have been some judgements on why she is having three kids. She shared:

"This is my body, my family and I have all the rights to take decisions for my children. There have been questions about the environment as India has so much population, but how my kids are going to damage our environment, I don't know. There is shaming in everything now, be it about marriage or having kids or not getting married, not having kids. Today I am 33 and I am going to have 3 kids, I have the age, physical capacity, financial capacity, mental capacity and I am going for it. If I didn't, I won't. So, I don't think I need to answer societal questions, it's my choice and I am happy doing it." 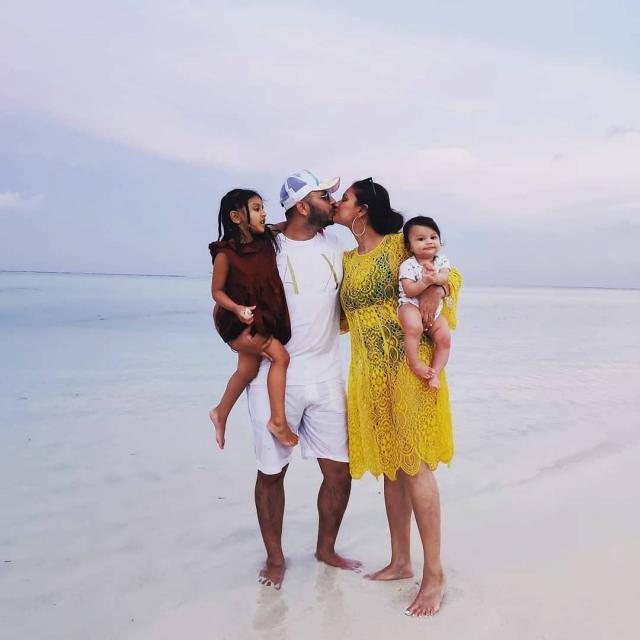 Dimpy Ganguly concluded the conversation by revealing her due date, which is in late July or early August and the mommy-to-be hopes to have her 3 kids before stepping in her 34th year. And, we can't wait to meet the little one!

Dimpy Ganguly Is Enjoying A Family Vacation At The Beach, Shares A Selfie That's Every Mom Ever