Bigg Boss 14's recently evicted contestant, Sara Gurpal talked about her housemate, Eijaz Khan's liking for her in her latest interview. Find out!

The TRP-breaker and controversial television show, Bigg Boss is back and so does the linkup rumours. We have already seen some budding relationships between many contestants in the house, but still, there's a long way to witness a serious relationship on the show. Recently, we have seen the first eviction on the show as the popular musical actress, Sara Gurpal makes her way out of the house after the seniors decided to eliminate her. (Recommended Read: Neha Kakkar Flaunts Her Bridal Mehendi Wearing The Most Comfortable Outfit That's Every Bride's Wish)

Soon after her elimination, Eijaz Khan had confessed his likeness for Sara while talking about her elimination with another housemate, and it had set the internet on fire. But when the same thing was asked by Sara Gurpal, the actress revealed some shocking things about the kind of bond the two had shared in the house. Scroll down to take a look! 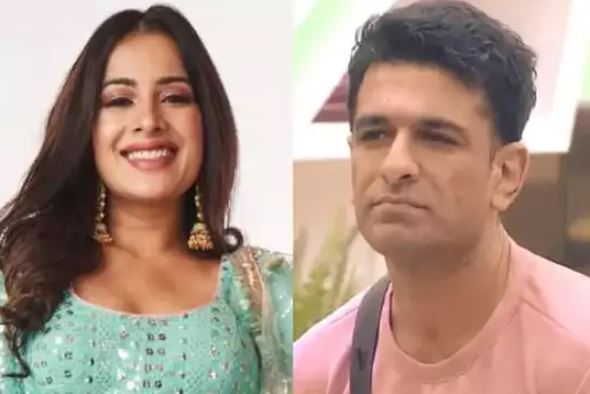 In an interview with SpotboyE, when Bigg Boss 14's first evicted contestant, Sara Gurpal was asked about her reaction on Eijaz Khan's confession about his liking for her on the show, the actress revealed a surprising thing about their bond. She said, "Aree nahi, honestly he used to call me chhoti (sister). In fact, he also told me ki tum jaoge to main apni choti behan ko miss karunga. He had a pure heart. I don't think his liking towards me had some other meaning. Like when the eviction was supposed to happen, we all were sitting and discussing agar hum gaye to usme kya miss karenge and that's when he said agar ye chali gayi to main choti behan ko miss karunga." (Don't Miss: Priyanka Chopra Loves Stealing Her Hubby, Nick Jonas' Clothes, The Collage Will Make You Go ROFL) 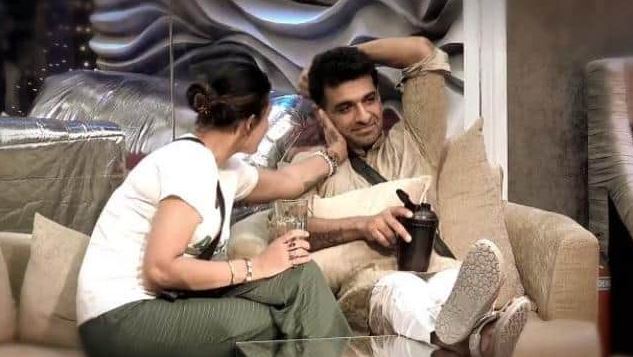 When the rumours of Sara and Eijaz having a special bond were all over the media, her ex-husband, Tushar Kumar had reacted on the reports and had shared some advice for his ex-wife in an interview with Zoom Digital. He had said, "I think we are over it now. I have no feelings left for her. We are done, and we have both moved on. I hope she is going to find somebody but whoever she finds like, she shouldn't take it for fame or anything. She should find a guy who's good from inside, and she should not like people for fame and what fame is going to do to her. If you are ready for personal life, you need to sacrifice something of your professional life." 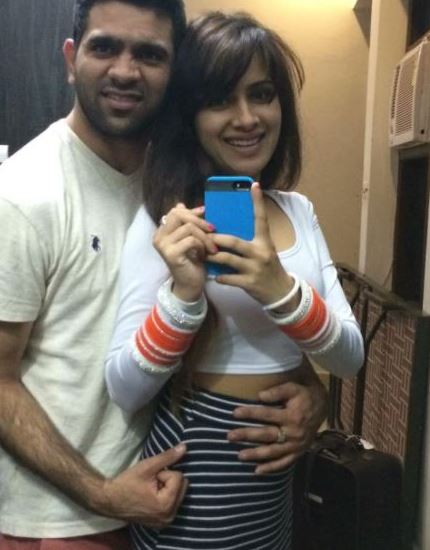 Now that the rumours of Sara and Eijaz having something between them are over, the focus is back on Eijaz's confession about having a crush on ex-toofani senior, Gauahar Khan. In one of the episodes of Bigg Boss 14, Eijaz Khan had revealed that he had some feelings for Gauahar Khan in his conversation with the housemate, Abhinav Shukla. The actor had revealed that he had liked her dressing sense, intelligence, the way she talks with everybody, and of course her good looks. After hearing this, Abhinav had suggested him to approach her and try his luck. On which, Eijaz had stated that he gets really awkward around the people he has a crush on and had resisted the idea of approaching her. We have already seen Eijaz Khan complimenting Gauahar's dressing sense and her cooking skills since the beginning of the show. (Also Read: Hina Khan's Beau, Rocky Jaiswal Showers Love On His Girlfriend After She Returns From 'Bigg Boss 14')

Are you shocked to know Sara's revelations? Let us know!