Actress Evelyn Sharma got married to her fiance, Tushaan Bhindi in a low-key ceremony in Australia. The beautiful actress talked about her country wedding in a recent interview.

Evelyn Sharma, best known for her role as 'Lara' in Yeh Jawaani Hai Deewani is on cloud nine as the gorgeous actress is happily married to her finance, Tushaan Bhindi. Evelyn had met Tushaan on a blind date, set up by their friends in 2018. It was in 2019, when Tushaan had popped the question to Evelyn and the two got engaged.

Tushaan, who is an Australia-based dental surgeon had proposed Evelyn in a perfect old school style on the famous Harbour Bridge in Sydney. He went down on his knees and had proposed his ladylove by reading out a special note for her, with their favourite songs playing in the background by a guitarist. Evelyn’s priceless expression was unmissable and spoke volumes about their beautiful bond. Ever since their engagement, Evelyn Sharma and Tushaan Bhindi were planning to tie the knot but the COVID-19 pandemic ruined their plans. On May 15, 2021, Tushaan and Evelyn got married in a low-key ceremony in Brisbane. In an interview with The Times Of India, Evelyn talked about her country wedding and said, “We started our wedding celebrations with a legal ceremony. Of course, we would have loved for our family and friends from around the world to be present, but we know their blessings are always with us.” 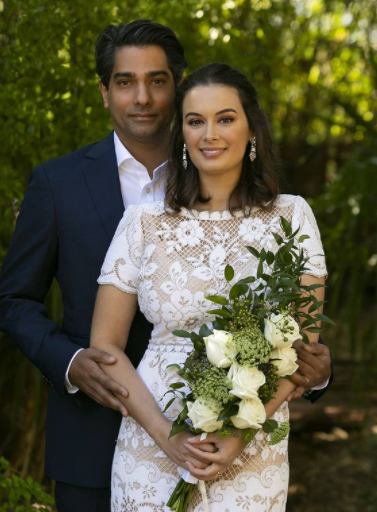 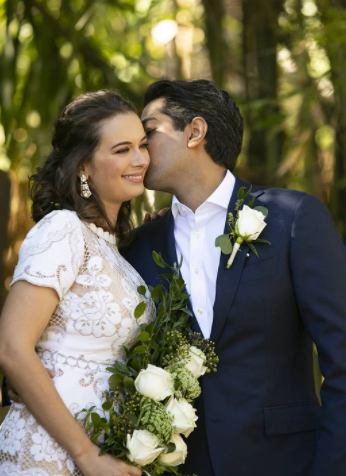 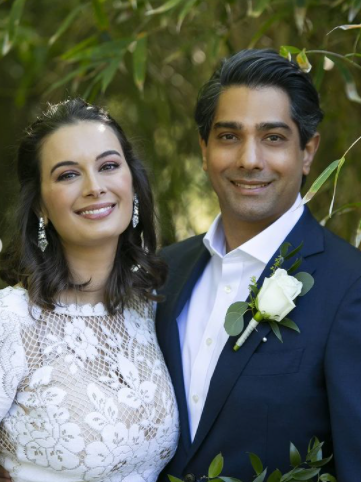 Evelyn also stated that she is overjoyed to get married to her best friend and the duo is quite excited to spend the rest of their lives together. The couple is also planning to have a grand reception later. A few moments back, Evelyn took to her IG handle and shared the first picture of her wedding. Evelyn looked stunning in a white gown, whereas Tushaan looked dapped in his black suit. She captioned the adorable picture as “Forever” followed by a heart emoticon. She also shared her solo picture from the ceremony. 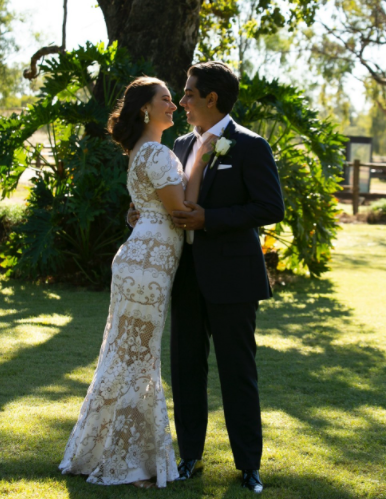 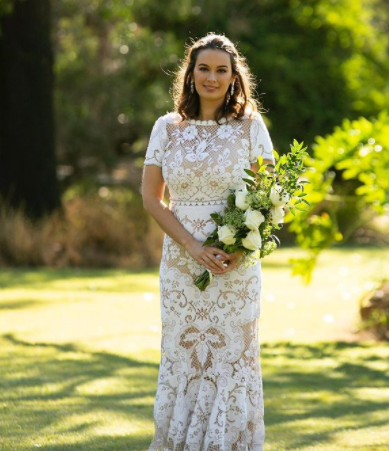 In an earlier interview with the Hindustan Times, Evelyn had talked about her dream wedding and had shared she wanted to get married according to both Hindu and Christian rituals. The Yaariyan actress, who is half German, half Punjabi always wanted a destination wedding. In the same interview, she also talked about Tushaan and said that their mutual understanding had made them fall head-over-heels in love with one another. 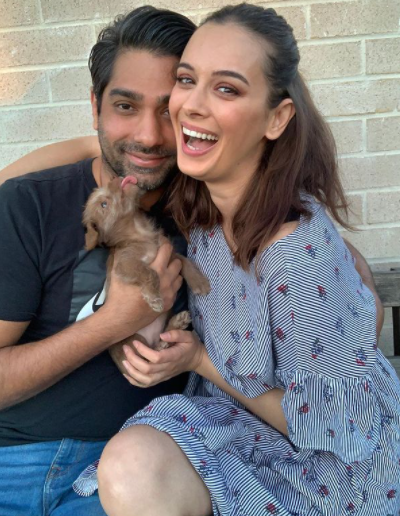 Evelyn had made her Bollywood debut with the film, From Sydney With Love. She had also made her mark in the Bollywood industry with her roles in David Dhavan’s Main Tera Hero starring Varun Dhawan, Rohan Sippy’s Nautanki Saala! and Divya Khosla Kumar’s Yaariyan. Despite her small role in Yeh Jawaani Hai Deewani, Evelyn’s performance got huge applause from the audience. 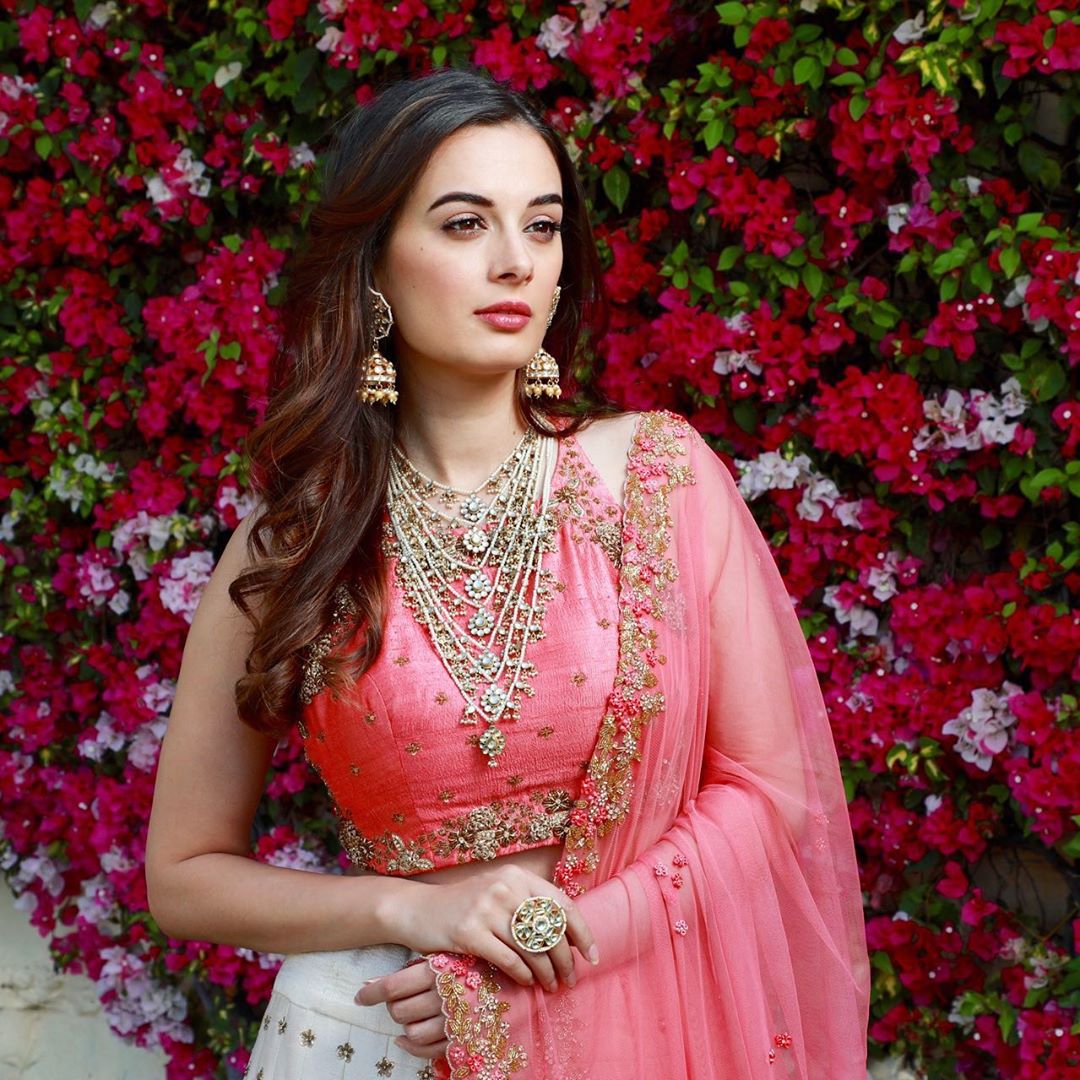 Evelyn was just 18, when she had faced the camera for the first time. She is a huge fan of Hindi films, so much that she used to watch all Hindi films dubbed in German. In an interview with the Bombay Times, Evelyn had stated that her mom enjoyed Hindi films and that was the reason for her love for Bollywood.

Also Read: Dilip Kumar And Saira Banu's Throwback Picture From Their Wedding Gives A Glimpse Of An Eternal Love 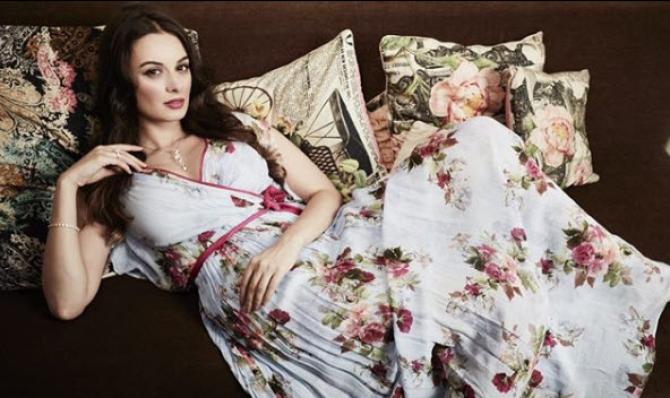 Evelyn Sharma Reveals Baby's Gender As She Is All Set To Become A Mother, Beams With Pregnancy Glow 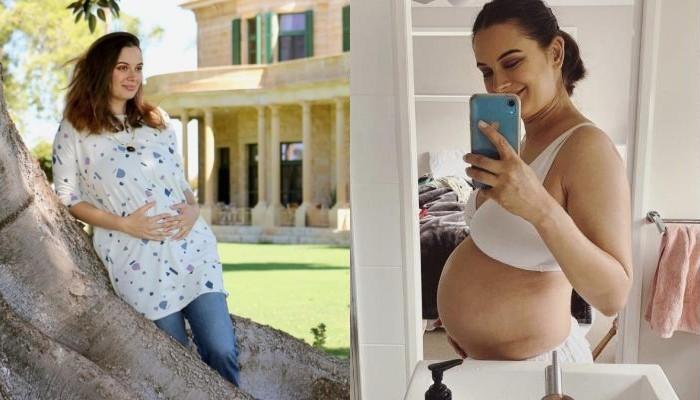 After riding high on the professional front, actress, Evelyn Sharma is positively glowing as she is expecting her first child with her surgeon-husband, Tushaan Bhindi. And finally, the long wait of nine months is going to end soon. The actress has been treating her fans with glimpses of her pregnancy journey and we