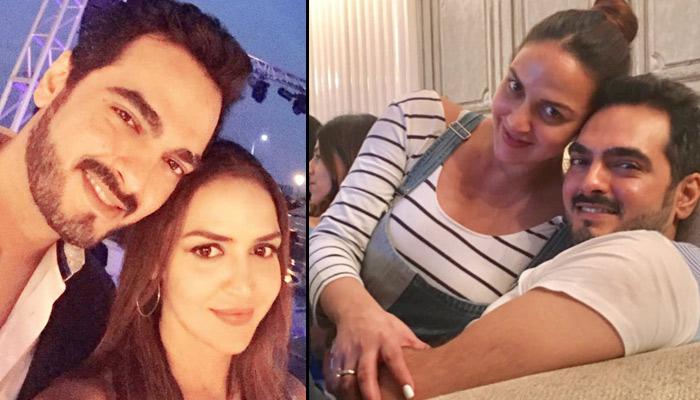 2017 has proved and is still proving to be lucky for many of our television and B-town celebrities. While some are entering the holy bliss of matrimony, there are others who will be stepping into the parents’ club soon. After Soha Ali Khan, the other Bollywood diva who gave us the good news of her pregnancy is none other than, Esha Deol. 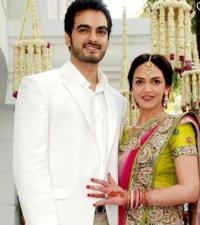 The veteran actress, Hema Malini’s daughter Esha walked down the aisle with her childhood buddy Bharat Takhtani on June 29, 2012 after exchanging the rings on February 12, 2012. Theirs is a puppy love and many don’t know about it. In case you want to read their lovely and destined wedding saga, click here! 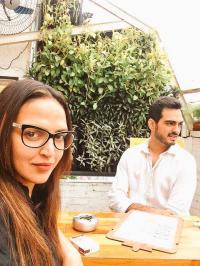 The two of them are now expecting their first baby together who will be entering the world by the end of 2017. We, in fact, informed you that the two will be babymooning in Greece. Here's a picture of the two excited parents-to-be from their babymoon. Check this out: 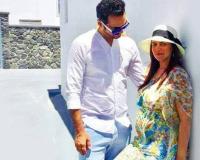 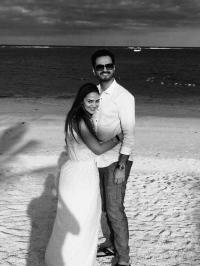 A source close to the couple revealed to an entertainment portal that the couple are beach babies. Also, that the entire vacation was planned by Esha only, courtesy the busy schedule and workaholic nature of Bharat. 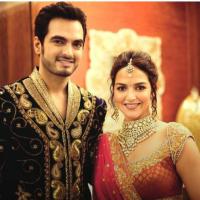 Here’s what the source revealed to Mumbai Mirror:

“It was a task for Esha to get him away from the city since he is a workaholic. They clubbed the baby-moon with their fifth wedding anniversary. On Thursday, June 29, Bharat is planning to surprise her with something she will adore.” 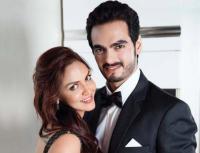 While the parents-to-be are enjoying their babymoon, Esha is missing one thing very badly. Any guesses what? Well, the healthy mommy-to-be is badly missing the homemade food, especially South Indian dishes. 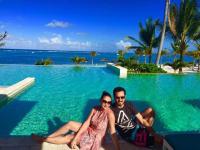 In context to this, the source was further quoted as saying:

“Though she is enjoying Greece, she is missing ‘ghar ka rasam’ terribly, so much so that she’s been asking around if there is any South Indian restaurant that serves authentic rasam.”

Oh! Yeah…this is what we expect from any pregger, no? 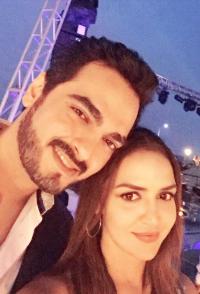 Apart from this, the source also shared that parents have started hunting for the name of the baby. Aww...this is adorable!

Here’s what Mumbai Mirror quoted a source as saying:

“They’re reading up on folklore and scouring religious books to pick out a unique name for their child.”

Esha and Bharat, we hope that you both are enjoying your babymoon to the fullest. Here’s wishing you two lots of happiness and love. Your fans are waiting for you babymoon pictures and so are we!

NEXT READ: South Indian Women Have Best Hair, Skin And Eyes; Because Of This Secret Ingredient