Esha Gupta has always been in news because of her rumoured linkups. On April 27, 2020, she shared the first picture of her Spanish boyfriend and our heart couldn’t stop fluttering. 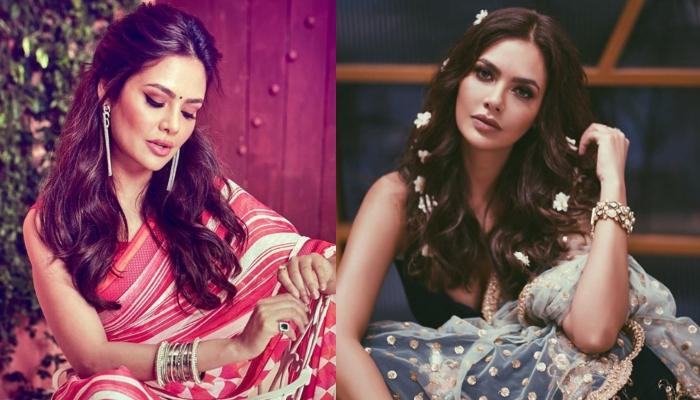 There is nothing as beautiful as falling in love and if one is falling for the right person, then there is no looking back. Every girl dreams about meeting someone, who will sweep her off her feet and will take her to paradise. Her dream comes true the day she meets her soulmate and pledges to spend the rest of her life in his arms facing all the ups and downs of her life, holding his hand. Nothing in this world can describe the emotions of a couple when they are madly in love with each other. (Also Read: Dipika Kakar Spills The Milk While Boiling It, Sister-In-Law, Saba And Hubby, Shoaib Tease Her)

Bollywood’s stunning actress, Esha Gupta is going through the same emotions. She is often considered as the desi Angelina Jolie of Bollywood with her perfectly sculpted figure and gorgeous looks. Esha has always been a trendsetter, be it giving it back to the trolls or her bold and glamourous photoshoots, the diva never leaves a chance to surprise us. Apart from her professional life, the Rustom actress has always garnered attention for her frequent linkup and engagement rumours. 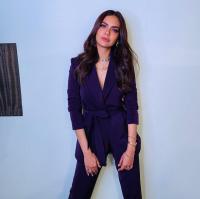 Esha is in a steady relationship with her Spanish boyfriend, who has been updating her about the severity of COVID-19 much before it reached India. Esha has not revealed the name of her businessman boyfriend but a recent post by her has made all her fans go crazy. On April 27, 2020, Esha took to her Instagram handle and shared the first picture of her boyfriend. In the picture, her boyfriend has put his arms around her and the duo looked stunning as they twinned in black. Along with the picture, Esha wrote a Spanish caption which in English can be read as “I love you so much my love.” 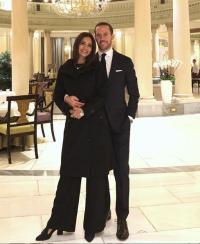 In an interview with the Hindustan Times, Esha had revealed that she had been getting updates from her Spanish boyfriend on the deadly Coronavirus much before the pandemic struck India. Talking about the same she had revealed, “My boyfriend, who is in Spain, has been in isolation and has been taking all kinds of precautions. He has been telling me about the virus and somehow I was mentally prepared for this lockdown to happen. I’m talking to him every day and video calling to keep a check on his health. Honestly, he’s the one who is calming for the otherwise hyper person that I am. He has this relaxing effect on me.” (Also Read: Shilpa Shetty Kundra And Raj Kundra's 'Sonday' Turned 'Fun Day' With Their Modern-Day Mahabharat) 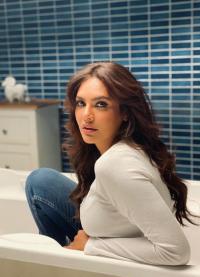 Esha, who is making most of her lockdown by doing yoga, learning Spanish, playing the guitar had stated that being calm and maintaining peace in such tough times can be difficult at times. The gorgeous actress in the same interview had urged her fans not to lose hope and stay positive. She had retorted, “It’s natural. But we can’t lose the battle so easily. We need to try our best. Try doing yoga, it helps a lot. And focus on the good things in life. I’m also keeping myself away from negative people.” 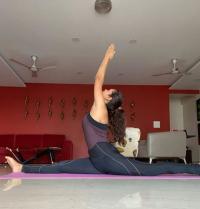 Esha has always been in the news because of her constant linkup rumours. Sometime back, it was rumoured that the gorgeousness is dating designer, Nikhil Thampi and the two were going to exchange rings. But Esha herself had cleared the air about her linkup with Nikhil. She had taken to her Instagram handle and had shared a picture with him and had written, “Ok guys he is one of my closest best friends. we love each other, as friends. JUST FRIENDS..he’s one of my bffs n m very lucky to have him.. @nikhilthampi why don’t you love me back eh? Anyways hope this clarifies all the media reports..also, find me a man someone been single forever.. thanks.” (Also Read: Aparshakti Khurana Cannot Resist Himself Looking At Brother, Ayushmann's Hot Bod, Reaction Inside) 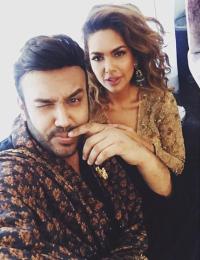 What do you guys think about Esha and her boyfriend? Let us know.