Esha Deol talked about the significance of Navratri and shared that she wants to instil self-respect and dignity in her daughters, Radhya and Miraya.

The Navratri festivities are being celebrated in every other Indian household all over the country. The nine-day long festival, dedicated to the nine forms of Goddess Durga, had kickstarted on October 7 and will continue till October 15. The grandeur and pomp associated with the festival has made its way into the homes of the celebrities as well.

Esha Deol Takhtani, in an interview with Hindustan Times, opened up about the significance of Navratri and shared that she is making sure that her daughters, Radhya and Miraya, adhere to the nine colours of Navratri. She also talked about supporting new and upcoming women designers and businesses owned by women during the COVID pandemic. 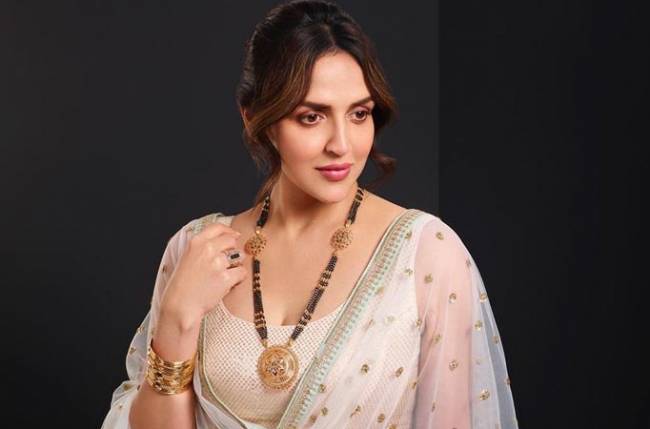 The Dhoom actress shared that she believes that this Navratri will remind men of the Goddess that resides within every woman, and gender-based violence cases will decrease. Pointing out the same, she said, “These cases are common in areas where education isn’t given much importance and there’s a lack of dignity and respect that men need to uphold for the opposite sex. During Navratri, everyone prays to the Goddess. When you worship Her, it’s imperative that you respect the women in your life.” In this Navratri, Esha has collaborated with new and upcoming women designers and entrepreneurs to give them a much-needed push amid the ongoing pandemic. Talking about the same, she shared, “Things are much better this time around and I thought people would definitely dress up and step out. I’m glad to be helping and empowering other women who’ve started their own businesses.” For Esha, Navratri celebrations are incomplete without listening to Mahishasura Mardini and chanting Durga Saptashati. The actress understands the value of these rituals, and she wishes to teach her daughters, Radhya and Miraya, the importance of the same and wants to instil the values of self-respect and dignity in them. Sharing the details, Esha said, “We play shlokas from Mahishasura Mardini in the house in the morning and evening. Through both of my pregnancies, we chanted the Durga Saptashati. We’re doing it this year as well. It goes on for about one-and-a-half hours where we chant hymns to invoke the Goddess. When I had my daughters in my womb, I felt that they reacted to it. Now when we play it, they dance to it as if they’ve heard it before.” The 39-year-old actress shared a glimpse of her Navratri celebrations on her social media handle as she flaunted beautiful ensembles from small businesses. She ensured that she sticks to the nine colours of Navratri. Basking in the festive vibe, Esha turned Instagram red with her pictures on the sixth day of Navratri, and they are just too drool-worthy. 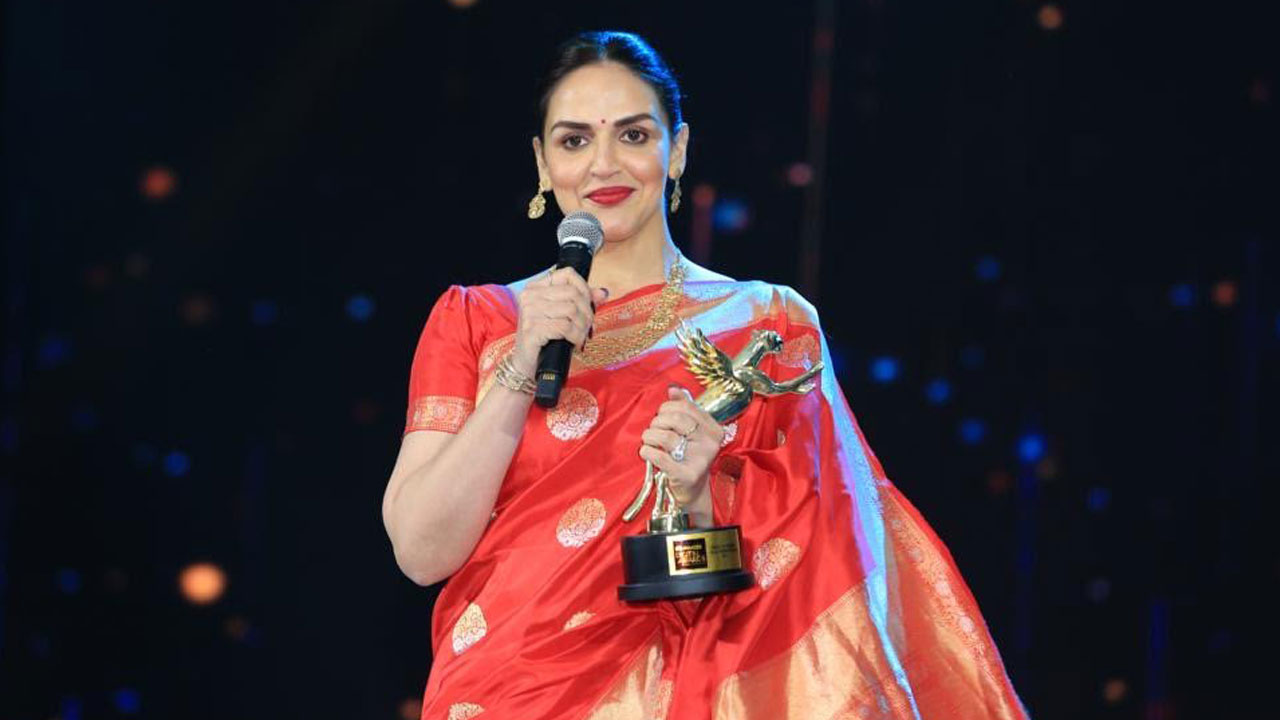 On October 12, 2021, Esha had taken to her Instagram handle and had shared some beautiful pictures of herself in a red ensemble. In the picture, we could see the actress in a red salwar suit from the designer house, Shades of India. She had accessorised her look with classic gold and red jhumkas and had tied her hair back in a clean bun, and had added a red bindi to add to the festive vibes. Esha had looked every bit stunning as she had posed with her red dupatta flying in the wind.

Esha Deol will be next seen in the film, Rudra: The Edge Of Darkness.


AWESOME NEWS! Now you can download BollywoodShaadis app and never miss a story. Get App