A rare unseen childhood picture of Esha Deol playing along with father, Dharmendra for horse ride give us father-daughter goals. Check out! 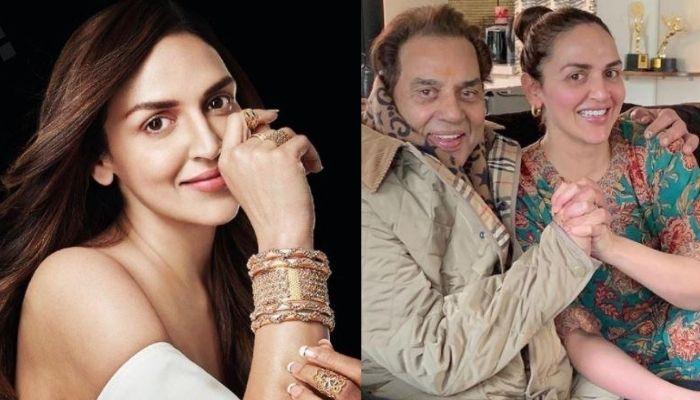 A father can turn into anything for their daughter. From giving piggy back rides to making their pig-tail braids, a father learns everything to spend most of his time with his daughter. The moment a daughter is born, the major change comes into the life of a father as they become more protective and loving so as to safeguard their little angel from every evil. Veteran actor, Dharmendra ji’s life had completely changed when a little angel named, Esha had entered into his life. (Also Read: Janhvi Kapoor's Phone Wallpaper Has An Unseen Picture Of Father, Boney Kapoor With Mother, Sridevi)

Dharmendra ji had tied the knot with ‘dream girl’ of Bollywood, Hema Malini on August 21, 1979. Dharam ji and Hema ji were blessed with a little angel on November 2, 1981, and named her, Esha Deol and in the year, 1985, the coupld had welcomed their second angel, Ahana Deol. Esha had made her Bollywood debut with the movie, Koi Mere Dil Se Poochhe in the year 2002 and had proved everyone that she is not just a star kid. Now, Esha is a mother of two daughters, Radhya and Miraya. Now, we got hold on an unseen childhood picture of her with her father. 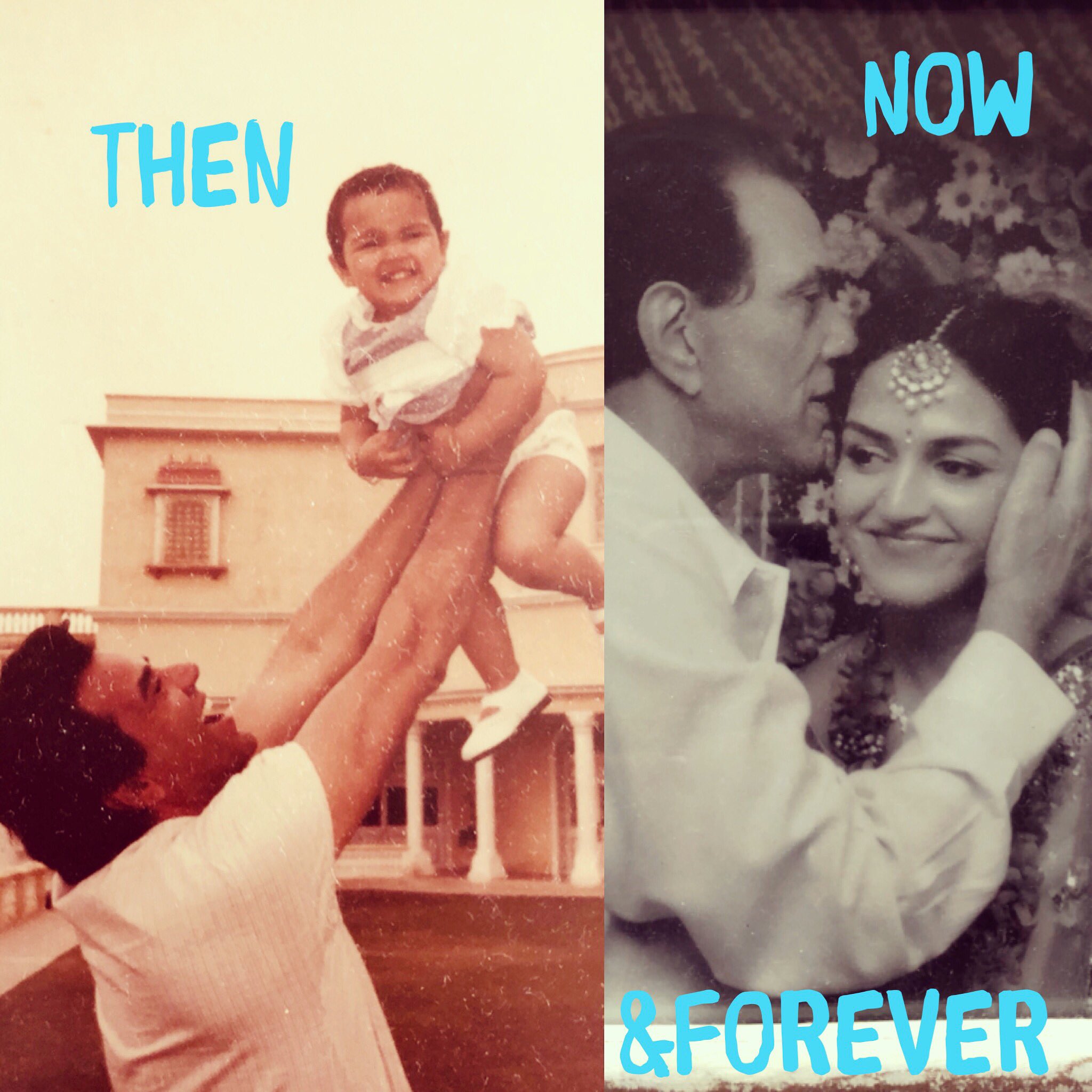 Our social media handles have become a key to another world as scrolling through the feed, we often end up stumbling upon things that we never knew existed. Often we find out never seen before pictures and videos of our favourite celebrities, and similarly we got hold of a childhood picture of Esha Deol with her father, Dharmendra ji. In the picture, baby Esha was seen standing on her father, Dharmendra's back, while he happily gave her a ride. Esha Deol looked cute in a white ensemble with a goofy smile on her face. This picture reminds us that Esha Deol has the similar kind of relationship that every father-daughter duo has! Take a look: 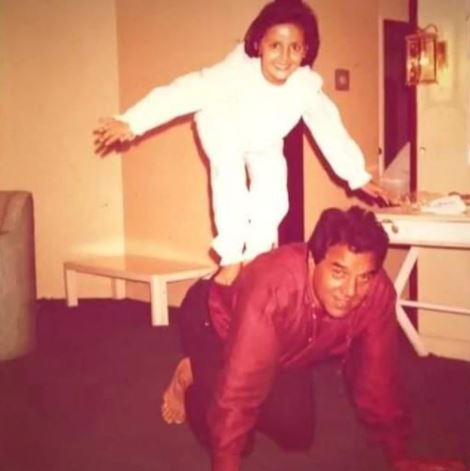 Esha Deol had first introduced Bharat to her mommy, Hema ji and later to her father, Dharam ji. Recalling Bharat's first meeting with Dharmendra ji, in an interview with Filmfare, Esha had revealed, “Papa and Bharat sat alone and chatted for an hour.” Bharat had confided, “Dharamji’s seen life. He listed a few things and asked whether I’d be able to fulfill those. I’ve turned more responsible after that meeting. I’ve already fulfilled half of the things from that list.” 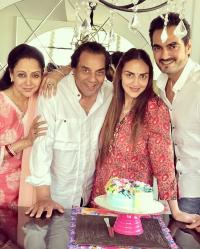 Did you know Dharmendra ji was against the idea of Esha Deol becoming an actress? Hema Malini and Esha Deol Takhtani had appeared on The Kapil Sharma Show to promote her book, Amma Mia. On the show, Hema Malini had revealed that Dharmendra ji was against Esha’s decision of becoming an actor. Hema ji had shared, "Esha was interested in extra curricular activities such as sports and dance. Like in our house, we used to do dance practice because of which she started liking it and wanted to be a professional dancer and even make her career in Bollywood. However, Dharamji didn’t like her daughter dancing or making her Bollywood debut and he had an objection to that." (Recommended Read: When Abhishek Bachchan Reacted On Divorce Rumours With Wife, Aishwarya, Said, I Know The Truth) 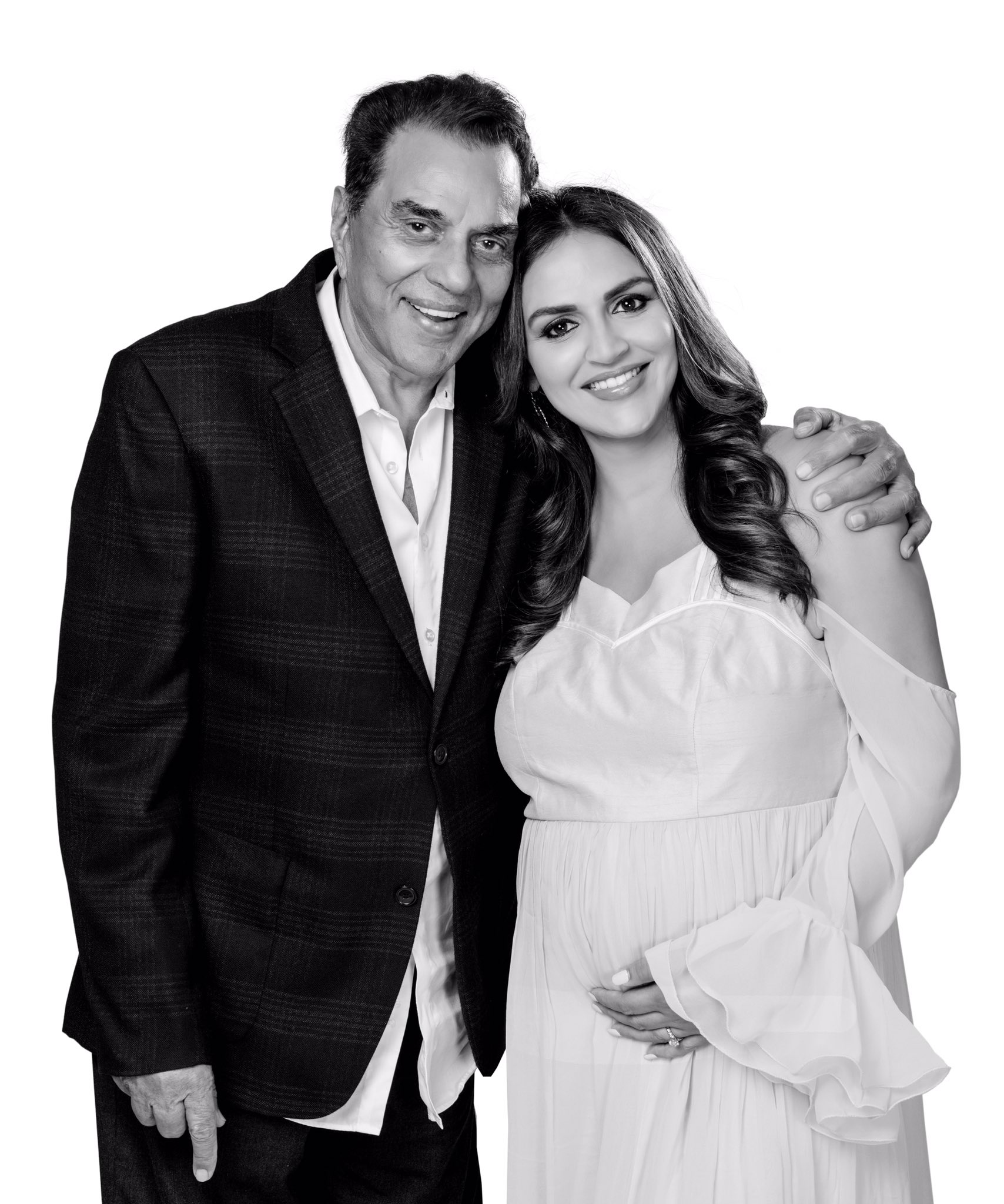 The picture of Esha Deol and Dharmendra ji is too adorable!