Amidst the reports of Kasautii Zindagii Kay co-stars, Parth Samthaan and Erica Fernandes being more than 'just friends', the rumours are rife that things are not well between her and Shaheer.

Shaheer Sheikh and Erica Jennifer Fernandes, or you might know them as Obhodro and Dr Bose from Kuch Rang Pyaar Ke Aise Bhi, have left quite a mark on their fans with the show. So much, that their reunion picture once had made their fans wish that Shaheer was playing Anurag Basu in Kasautii Zindagii Kay 2 opposite Erica, who's playing Prerna. But to everyone’s disappointment, they missed another chance to see Erica and Shaheer together back on-screen. (Also Read: Arjun Rampal And girlfriend Gabriella Demetriades Are Expecting Their First Baby, Announce Pregnancy)

Ever since we have seen Shaheer Sheikh and Erica Jennifer Fernandes in Kuch Rang Pyaar Ke Aise Bhi, fans have been more interested in their personal life and are rooting for them as a real-life couple. Though they have always maintained their ‘just friend’ stance, the reports about their relationship don’t seem to fade away. But the reports of Erica dating her Kasautii Zindagii Kay 2 co-star, Parth Samthaan has emerged on the internet and her fans got divided into two teams, one rooting for ShaRica (Shaheer and Erica) and the other rooting for PaRica (Parth and Erica). Amidst the reports of Kasautii Zindagii Kay 2 co-stars, Parth Samthaan and Erica Jennifer Fernandes being more than ‘just friends’, the rumours are rife that things are not well between alleged ex-couple, Erica and her Kuch Rang Pyaar Ke Aise Bhi co-star, Shaheer Sheikh. Reportedly, Erica has unfollowed Shaheer on social media, however, he continues to follow her on the social media platform. 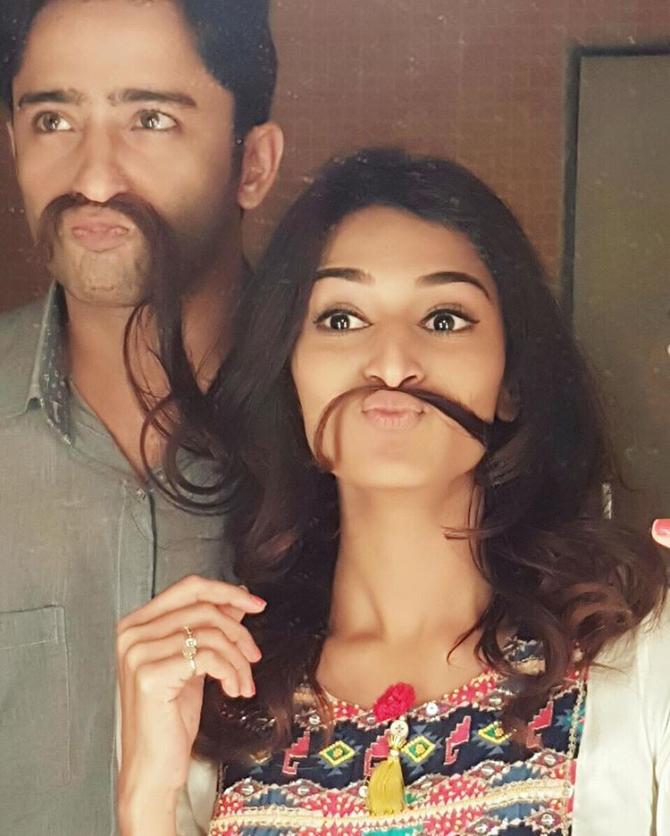 Sometime back, in an ‘Ask Me Anything’ session on Instagram, Erica Jennifer Fernandes had interacted with her fans and she was flocked with the questions about her personal and professional life. Using #AskEJF, a fan of Erica had asked her to pick among her Kuch Rang Pyaar Ke Aise Bhi co-star, Shaheer Sheikh and Kasautii Zindagii Kay 2 co-star, Parth Samthaan. Erica had answered the question like a boss and had shared that she can’t pick one between them as they both are different. Erica had written, “Both are different personalities. You can’t compare them. Both are good in their own way.” Off-screen, Kasautii Zindagii Kay 2 co-stars, Erica Jennifer Fernandes and Parth Samthaan share a great relationship and that is what gave a spark to these two stars’ dating rumours. A SpotboyE report had quoted a source saying, “It seems that Erica and Parth are now more than just good friends, say the sources we have parked on the sets of Kasautii Zindagii Kay 2. There are hushed whispers on the sets of this Ekta Kapoor show that Erica and Parth have probably developed romantic feelings for each other.” (Also Read: Samantha Akkineni Shares A Cute Dance Picture While Husband, Naga Chaitanya Quietly Watches Her) While we all have been waiting to let the truth out of the horse’s mouth, Erica Fernandes, in an interview with the Hindustan Times recently, shunned all dating rumours and blurted out the truth. She was quoted as saying, “It is news to me that such rumours are out there. But, I guess, rumours are a part and parcel of the entertainment industry. I have known Parth since we started working together on our TV show and we shoot every day. We are good friends and have a great working relationship. Whenever we chill together, we have a whole bunch of people with us. When we go for events, we are often leaving from our set, so yes, we do leave together. That doesn’t mean we go home together. In fact, we live in different parts of the city.” The reports of Shaheer Sheikh and Erica Jennifer Fernandes being in a relationship have been doing the rounds, ever since their hit show, Kuch Rang Pyaar Ke Aise Bhi, where the couple had played the protagonists. In a throwback interview, Erica had denied all sorts of these relationship rumours and had said, “Shaheer and I were good friends. We shared great chemistry because of our off-screen rapport. It’s important to enjoy a comfort level with your co-actor. It is not true that we were in a relationship, but I don’t deny the friendship. I would love to hang out with Shaheer even now, but I am busy shooting.” 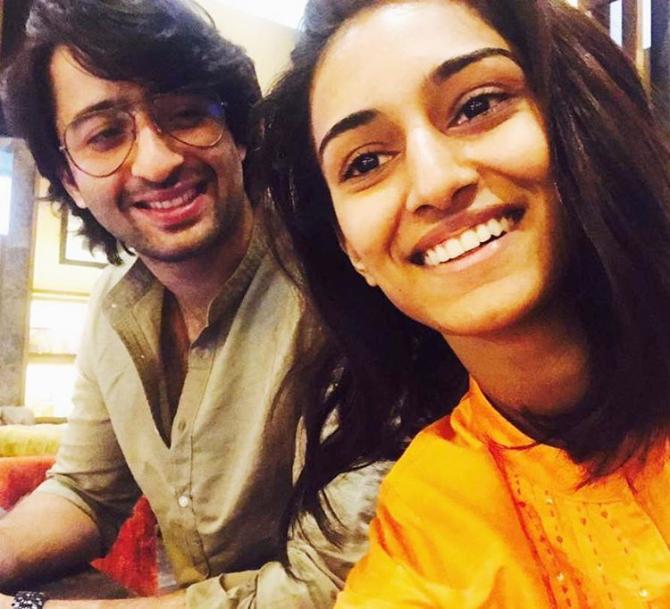 In an interaction with BollywoodLife, Shaheer Sheikh had also spoken about his relationship with Erica Jennifer Fernandes and the hazards of being in this profession. He was quoted as saying, "Abhi aisa kuchh nahi hai. According to reports, I am dating a couple of women and I have two to three wives around the world. Erica has herself denied our relationship and expected people to respect us. But then, that's the hazard of our profession." (Also Read: Manish Naggdev And Ex Srishty Rode Come Under One Roof For A Wedding For The First Time Post Breakup) Well, this is definitely a piece of sad news for Shaheer Sheikh and Erica Jennifer Fernandes fans, and we hope it's just a tiff and the duo will resolve their problems soon! 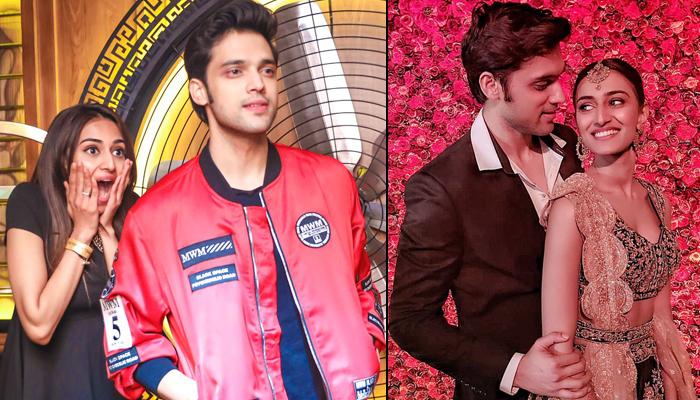