When She Didn't Know How To Handle, She Gave Her Husband The Funniest Vegetable List

When She Didn't Know How To Handle, She Gave Her Husband The Funniest Vegetable List

If you’re a wife, you know the things you have to deal with your husband. Have you ever heard that a vegetable vendor down your terrace building fools your husband by giving him cauliflower and saying it’s broccoli? Well, vegetables and grocery is one department in any household, which a wife has to deal with quite a lot.

Recommended Read: 13 Television Couples Who Have Been Married For Over A Decade And Reinstate Our Faith In Love

Married Couple Goals; [VIDEO] Anita Dancing With Her Husband Rohit Like Nobody Is Watching

Barring the blatant sexism of ‘a wife understands vegetables and groceries more than her husband’, we’ve a news for you. And it’ll definitely leave you heartened. Especially, if you’re a wife, you’re surely going to be teary-eyed. 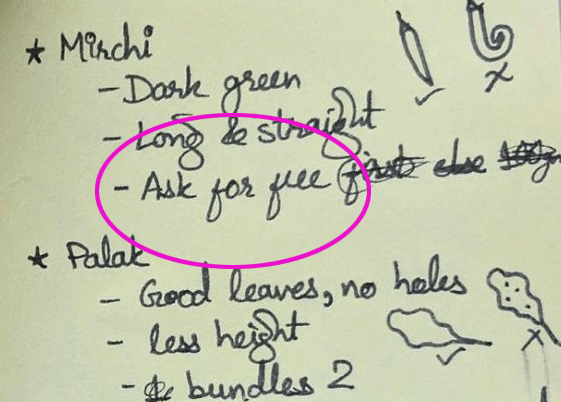 Era Londhe, a fellow Twitterati, did what a wife would never do! She had the courage to send her husband to shop vegetables for her! But wait! Don’t freak out! He would never have made fool of himself and must have bought the best of the lot. 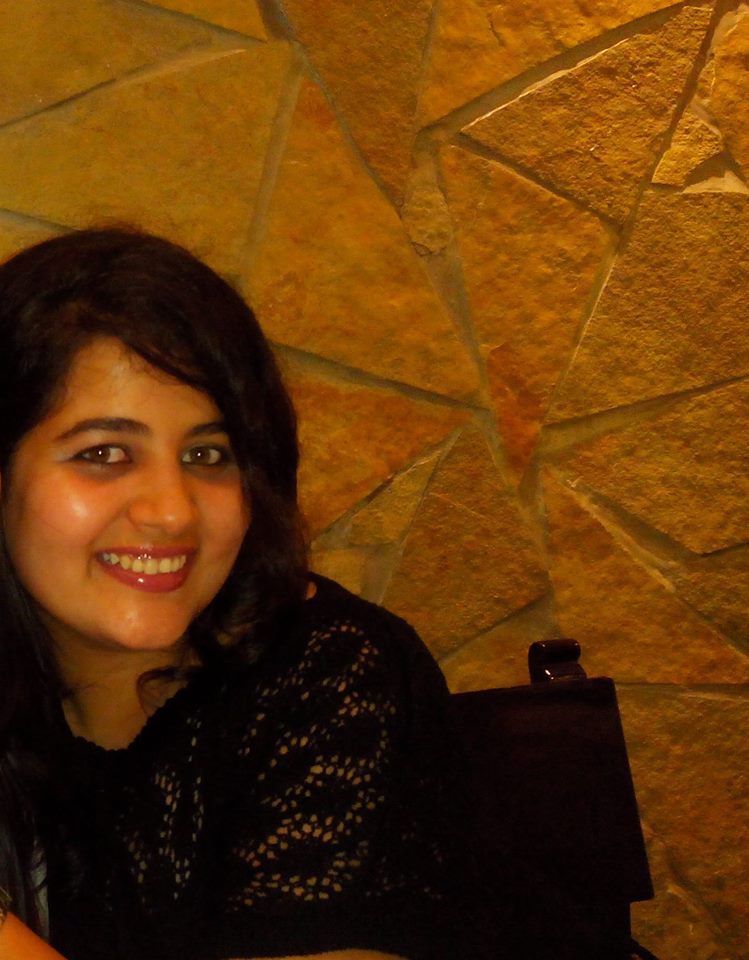 Wondering how? Well, what Era did was that she sent her husband along with a list of vegetables. And the list had all the illustrations, diagrams, quantity checks, everything! Even for that matter, she made diagrams as to what the size of tomatoes should be, how should the onions be, and so on. This is what she gave to her husband: 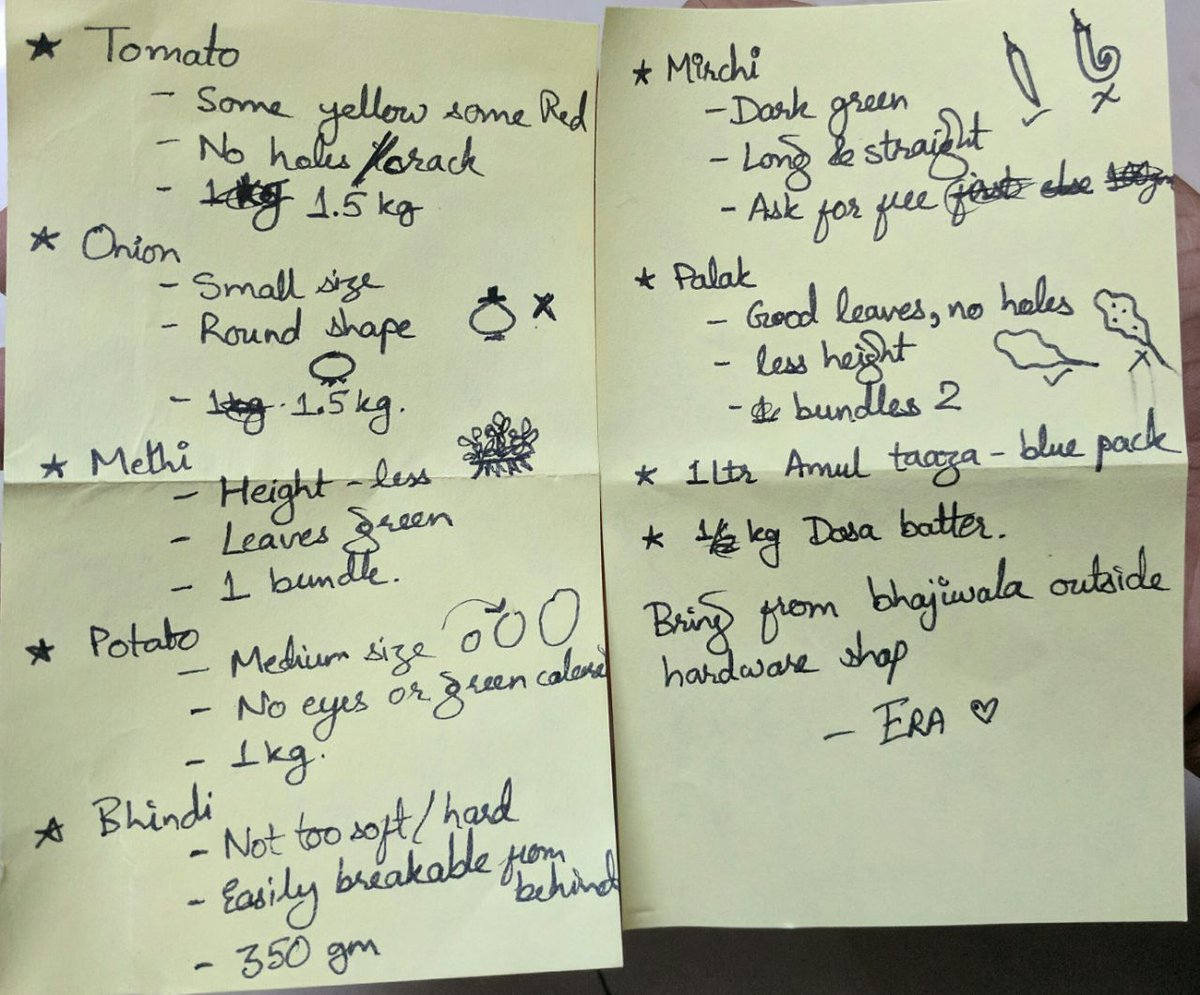 And her caption read:

“This is the task I gave to my hubby last weekend!! Even U guys shud follow this list for happy customers #bigbasket #grofers #reliancefresh”

Isn’t this sweet and so funny? Barely a few hours after she posted this, twitterati went crazy over her photo and, thousands of likes, comments, retweets followed!

Don't Miss: Sangram Gave Payal A Gift Worth Rs 450 Which She Rejected, Then He Surprised Her With This Gift

In fact, speaking to the BBC, Era was quoted as saying:

"After Gaurav and I got married three years ago we decided to split the household chores. Gaurav was very supportive and was ready to learn cooking. But there was one problem. I wasn't aware of back then - he had no experience with anything related to cooking." 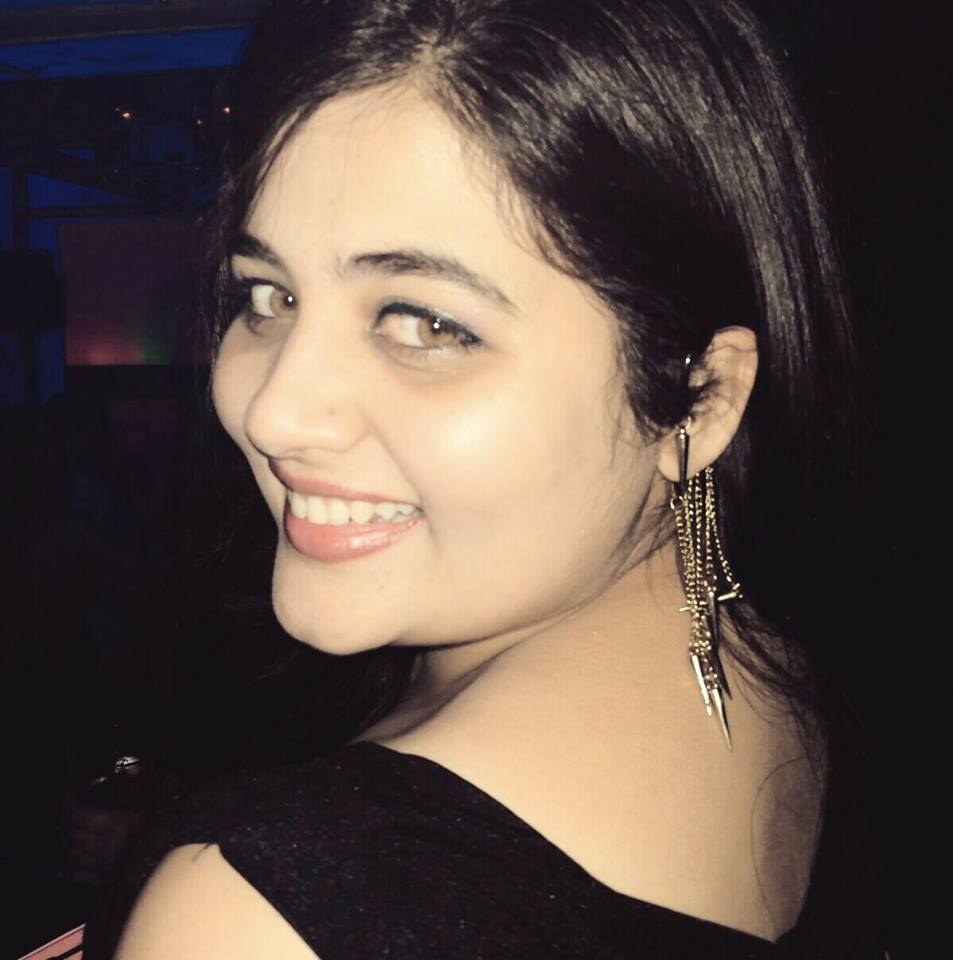 "When I first sent him to purchase vegetables, it was an epic fail and an argument ensued between us. The second time was no better. Nor was the third."

As you can see the clear instructions on her pic, she left tweeple wondering, why would she need a yellow tomato or why the methi (coriander leaves) need to be of less height! And then, Era posted an answer key on popular demand: 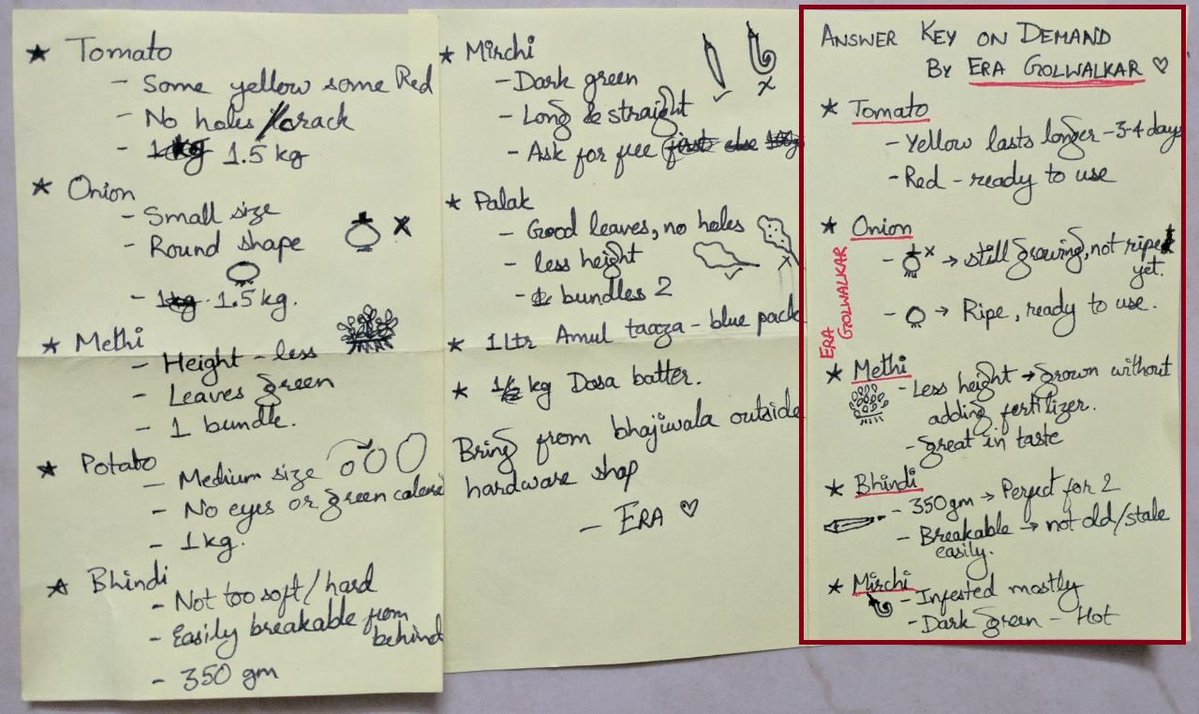 “Since many people wanted explanation of the vegetable list I gave to my husband @gaurav198512 , check for the answers :)  @zedchrmsm”

After this, people started asking her many funny questions and reacting in the most hilarious ways. Check out a few of them:

When someone couldn't understand what 'asking for free mirchi' in India means:

When kg and gm made it hilarious:

When someone asked for free dhaniya with mirchi:

When she said husbands have realised it all with just one tweet:

Of course, the 'free mirchi':

Her bae is in serious trouble:

So, here we're! Hasn't Era nailed it all with just one tweet? Well, she has become a Twitter sensation, and her tweet is being shared everywhere. What do you think of her tweet? Do let us know in the comments section below.

Next Read: Zodiac Signs Of These Perfect Bollywood Couples Say It All About Their Perfect Relationships

Married Couple Goals; [VIDEO] Anita Dancing With Her Husband Rohit Like Nobody Is Watching