Actress, Elli AvrRam broke down in tears while talking about her brother's brain tumour diagnosis on Maniesh Paul's podcast.

Elli AvrRam is a Swedish Greek-Indian actress. She had started her journey in the Indian film industry with the movie, Mickey Virus and had played the role of 'Kamayani George', opposite the actor, Maniesh Paul. Later the actress had also worked in films, Kis Kisko Pyaar Karoon, Poster Boys and the box office hit movie, Malang, in which she played the role of ‘Jesse’.

However, the actress became a prominent name after joining the famous reality show, Bigg Boss in 2013. She had stolen the audiences’ hearts with her sweet nature and cute way of speaking in Hindi in the show. While she has gained a huge fan base, she recently did a podcast with her ex co-star, Maniesh Paul and revealed a few things, leaving her in tears.

Suggested Read: Rajkummar Rao And Patralekhaa Are Getting Married In November 2021? Wedding Dates Are Out 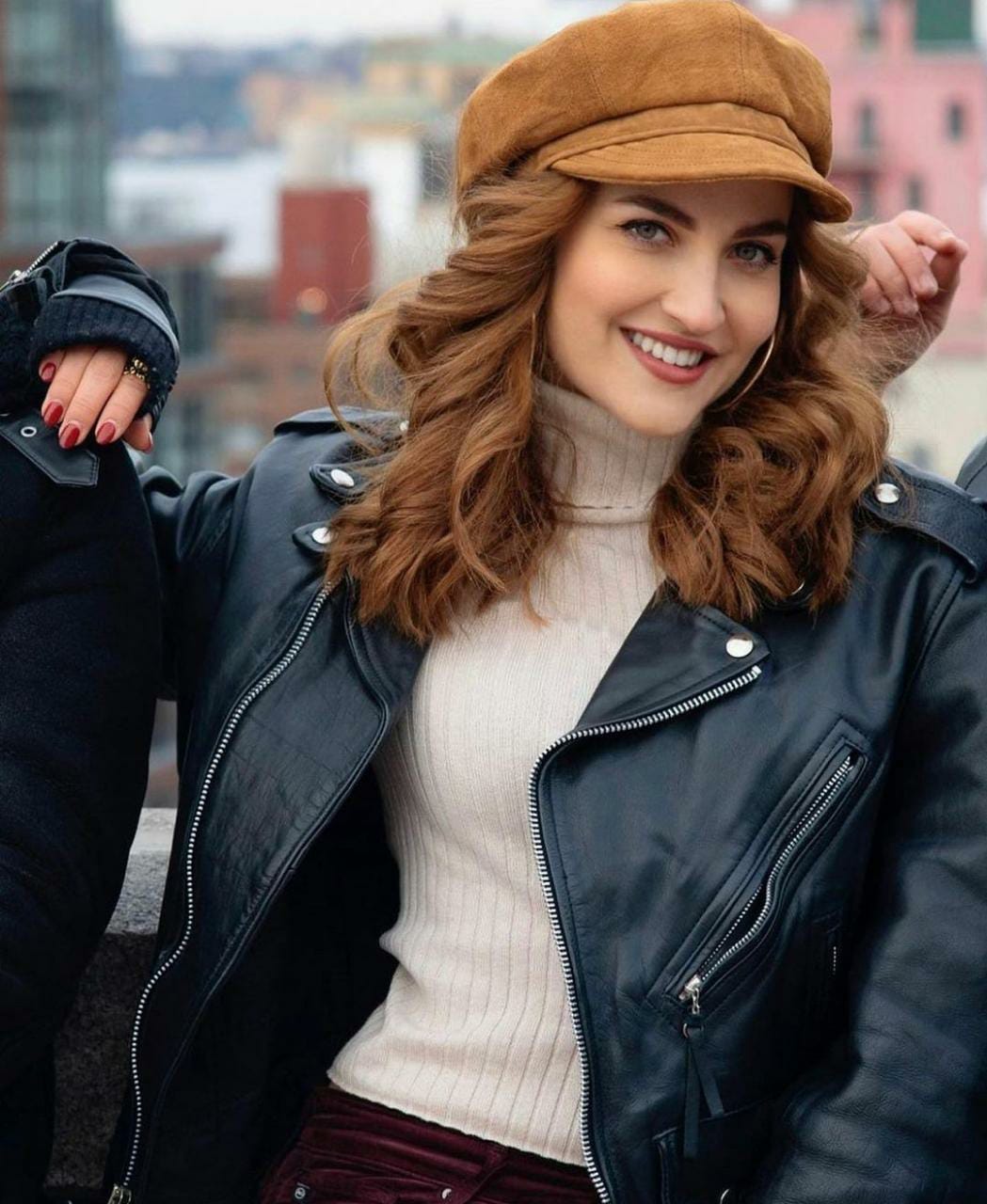 On a podcast with Maniesh Paul, Elli AvrRam broke down in tears while talking about her brother, Konstantin Avramidis's brain tumour diagnosis. The actress revealed that she was shooting for a commercial with actor, Manoj Bajpayee when she had received a call from her parents about the shocking news. She said:

"In 2019, I had just started the shoot for Malang. I was shooting back to back and one day I was doing this ad with Manoj Bajpayee when I received a call from my parents about my brother. He had collapsed and they had found a brain tumour. It was such a shock." 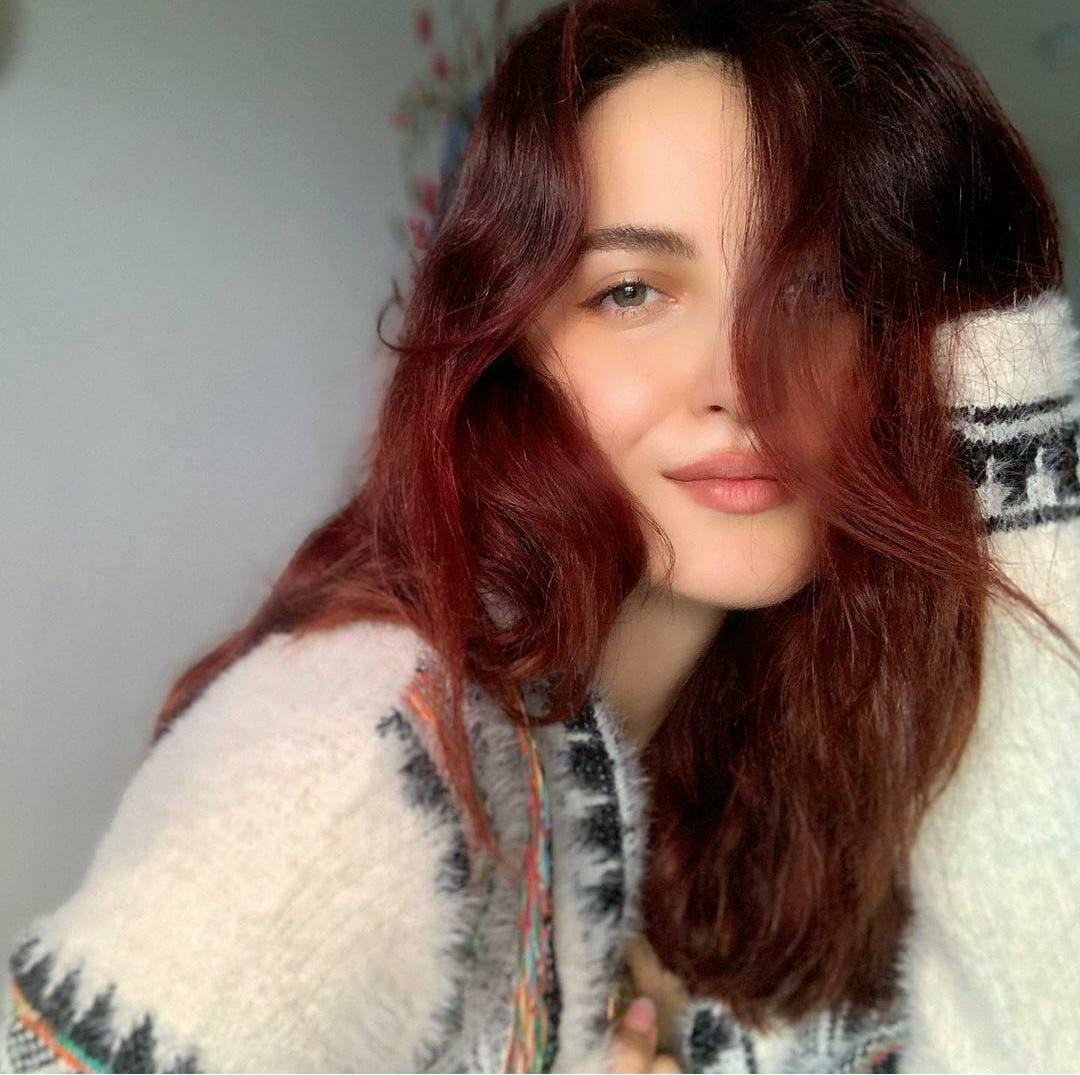 Holding back her tears, the actress revealed that she didn't want to cry on the sets, so she didn't share the news with anyone, including her manager. The Mickey Virus actress said that she had finished the shoot and finally spoke to her family. And the moment she had reached home, she had broken down. Ellie said:

"I was completely shocked and I didn't tell my manager. I was thinking that if I tell anyone I would just break down and ruin the entire shoot, the makeup.”

Further, on the podcast, Maniesh shared that Elli's brother, who has been in the military for 12 years, is doing fine now and is recovering. He said that even after hearing such tragic news, she did not leave the sets and continued with the shoots. 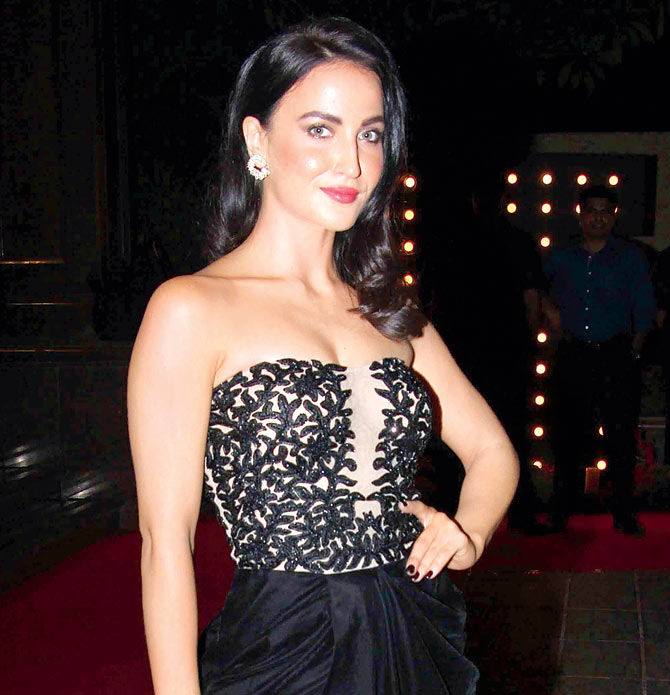 On October 28, 2021, Elli AvrRam, had taken to her Instagram handle and had shared a short snippet of the podcast. Along with the video post, she had written, "An Unfiltered conversation with my first co-actor @manieshpaul Tears & Laughters = Life!....Thank you for having me on your podcast and keeping it so real with me."

On the professional front, Elli AvrRam has also worked with actor, Aamir Khan in the music video, Fidaai.

Read Next: When MS Dhoni's Daughter, Ziva Wore A Pink-Coloured Saree, Her Smile From The Veil Melted Hearts