Their love story was as perfect as it sounded. The glam world of Bollywood and Cricket met in their adorable love story. Everything was perfect till one day, there were reports doing the rounds that the heartthrob Virat Kohli and the most-beautiful Anushka Sharma have broken up.

We were obviously heartbroken with this development. They were lovingly called “Virushka” by their fans.

And, as per various reports they were even about to tie the knot. 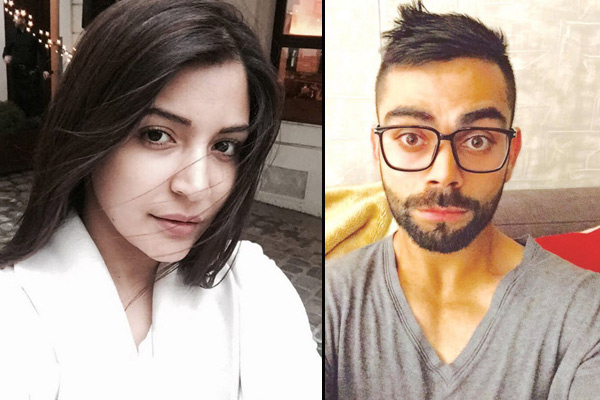 Ace cricketer Sunil Gavaskar even went on record to say that Anushka brought a lot of stability in Virat’s life, and she was the best thing that happened to him.

“All I can say is that the online trolls are frustros. I don’t have an idea of the status of their relationship. But she is a lovely girl and they looked absolutely terrific together. And she brought a lot of stability in him at a time when he was just emerging as a lynchpin of India’s batting. He himself has said that she has brought a lot of positivity in his life and career. For people to say that she was sitting in the stands and he got out. What would he get? He doesn’t get to see her if he gets out on the first ball. He can’t go out from the dressing room and meet her up over there. So, all I can say is they are frustros and they have no love in their lives, and therefore, they are taking it out on the poor girl, who has been there, been a support and backed him. In my opinion, she has only helped him grow as a human being and as a cricketer.” 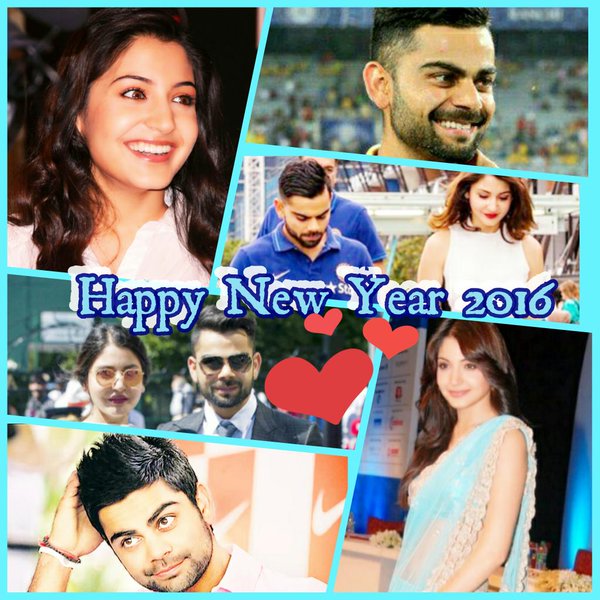 When Virat helped India win the crucial match against Australia in the T20 World Cup 2016, online trolls took unnecessary digs at Anushka Sharma. So much so that Virat himself condemned these unnecessary attacks and took to his social media accounts to post messages that targeted Anushka. This attempt by him made everyone wonder that was he trying to win back his girlfriend with these posts. 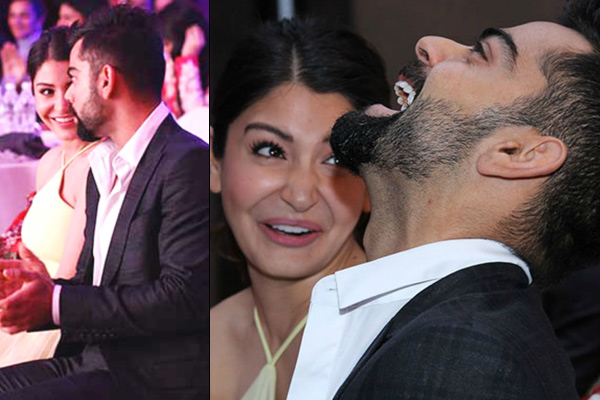 A source even told a leading daily that Virat had called up Anushka a few days after the match and they both had spent hours talking to each other. And, they had not broken up at all. They had just given their relationship a break as Anushka was not ready to tie the knot. The space had worked for their relationship, and the two had even sorted out their differences. The source added:

“Anushka is the more pragmatic one between them. They never really broke up but merely took some time off each other. There is a lot on Anushka’s plate right now. Her next film (with Salman Khan) is both physically and mentally exhausting. Their decision of staying apart for a while has actually done them good.” But then, another report came to light that stated something totally opposite to this. A source confirmed to a leading entertainment portal that she was in no mood to get back together with Virat. 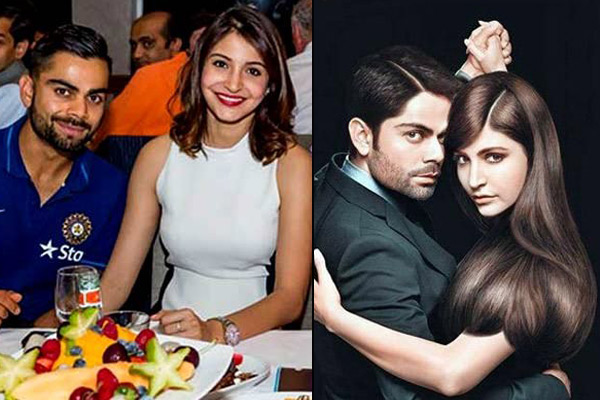 The source was quoted as saying:

“There is very little scope of a patch up. Anushka has made it clear that she wants to be left alone and doesn’t really trust Virat anymore. She feels he might break her heart once again and wants to do everything to protect herself. She doesn’t really have much time to deal with it. She is in the middle of two film shoots for Sultan and Ae Dil Hai Mushkil. In fact, Virat’s latest tweet hasn’t really won him any brownie points. He hoped that it would get Anushka to see this other side of him. But clearly she has moved on and doesn’t want to give this relationship another chance.” So, what's the current status?

Well, nothing is clear as of now, but here is what's happening currently! Virat and Anushka's break-up rumours started with both of them unfollowing each other on social media platforms, Instagram and Twitter. So, if that (unfollowing episode) is a reason logical enough for the world to believe that the two are not together, then it is time to believe in something else. Yes, Virat and Anushka are once again following each other on Twitter. In fact, Virat is following Anushka on Instagram as well! Here's the proof: 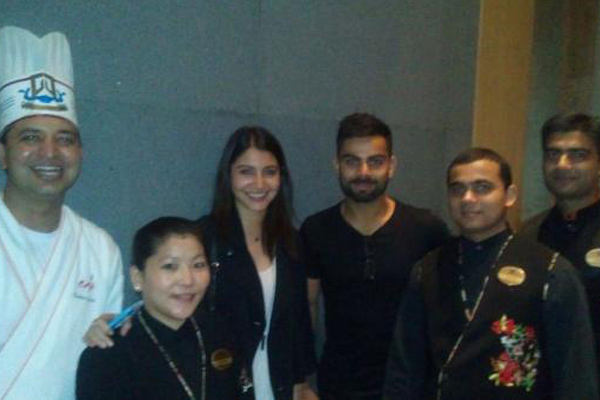 The latest buzz is that Virat and Anushka never broke up, they were on a short break so that they can give time to their respective work! The power couple is back together. Anushka was recently spotted having dinner with her boyfriend Virat Kohli and his IPL team, Royal Challengers Bengalore.

A source close to the couple also revealed that the two are together now but only on one condition. Here is what the source said:

“There will be fewer public appearances now as Virat doesn’t want her to face the flak for his performance on field. Earlier, the cricketer would profess his love publicly on social media, but this time around they have decided to keep their relationship out of the public glare because too much was being said about them.”

Well, all this is confusing. We really hope that Virat and Anushka do come back together! They made for a very good couple together. What do you think? Do let us know in the comments section below.