Hindi and Punjabi film actor, Aarya Babbar, who was also a contestant on the eighth season of the reality show Bigg Boss, tied the knot with his girlfriend of two years, Jasmine Puri, in Mumbai on February 22, 2016.

The two met while working together and hit it off instantly. Earlier, there were rumours that their wedding was to take place on February 21, 2016, and they had hinted that media had got their wedding date wrong. Well, it seems like it was off by just a day. 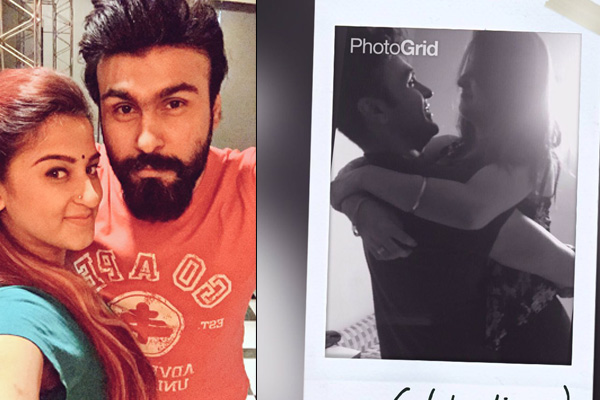 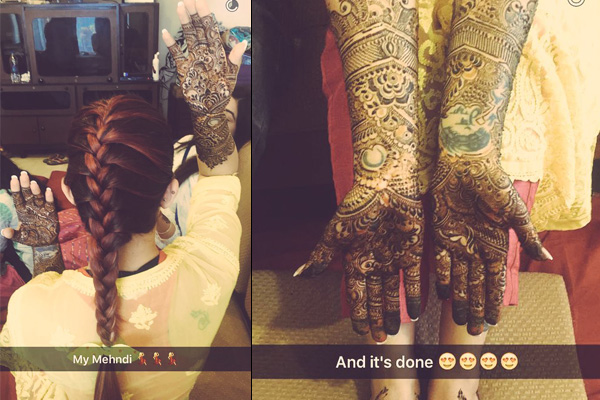 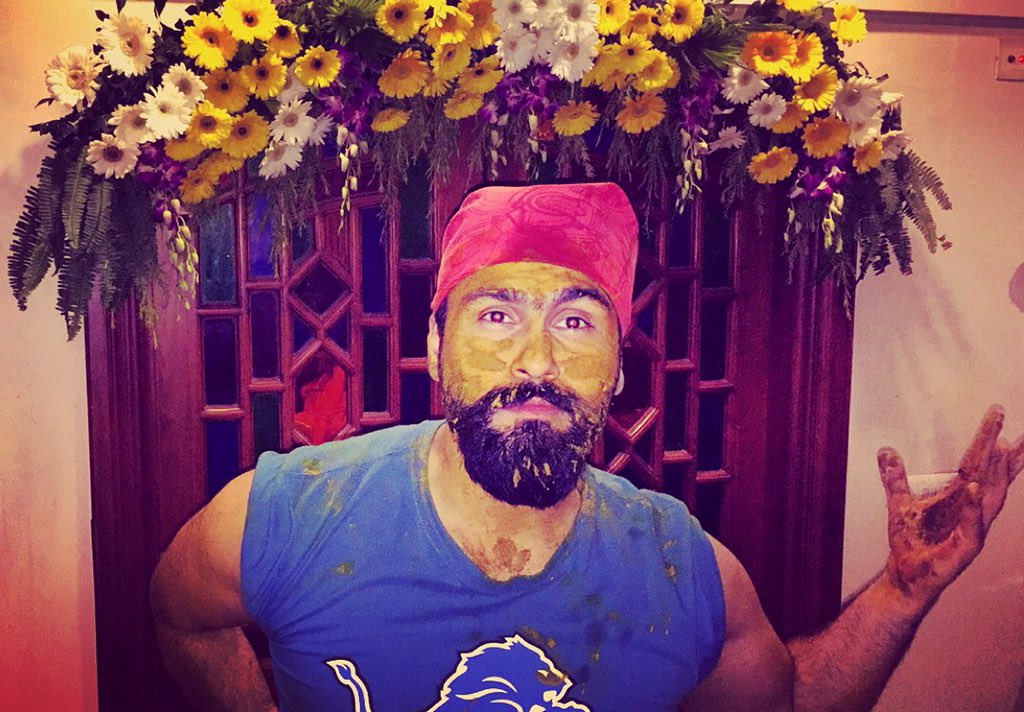 Karishma Tanna, co-contestant from Bigg Boss 8 was present at the wedding along with Upen Patel, who at that time, was her boyfriend. She even shared a photo of the bride and the groom on her Instagram handle: 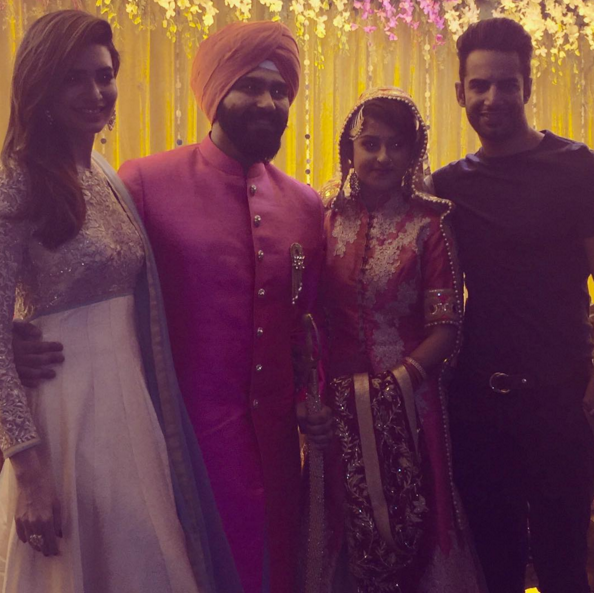 Aarya Babbar tweeted these photos from his gurudwara wedding: 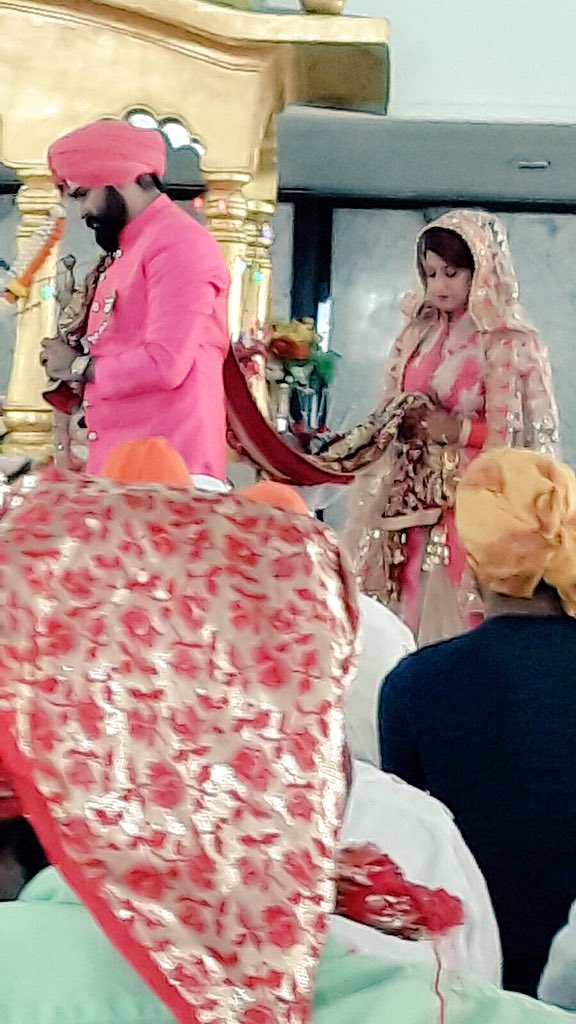 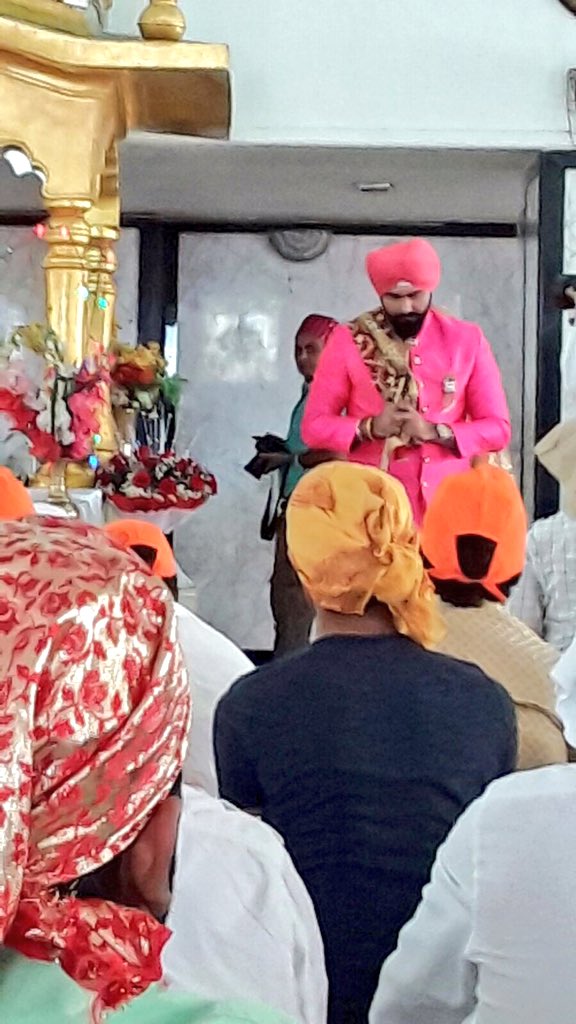 Must Read: Significance Of Saat Pheras Or Seven Vows In An Indian Marriage

A guest at the wedding tweeted the video of the couple taking the four pheras at the Gurudwara:

Team BollywoodShaadis wishes the couple a memorable and blissful journey ahead in their married life. Keep watching this space for more details!