The Madhubala – Ek Ishq Ek Junoon fame actress, Drashti Dhami awed everyone with her outstanding performance on the show. Soon many of her male fans went weak on knees and she became every second guy’s crush. But soon those hearts got shattered as she took the wedding vows with her long-time beau, Neeraj Khemka on February 21, 2015. (You May Also Like: Jay Bhanushali Makes Fun Of Mahhi Vij As She Was Born On April 1, His B'Day Wish For Her Is Unique)

Talking about how life has changed post-marriage, Drashti once stated, “Life is same even after marrying just like the way it was before that. Whether it was planning related to family or planning related to professional life, my life has not been troublesome ever. It’s only one complaint he always has from me. He says, “Whenever I plan something for you, you always get busy in household chores. I always find you cleaning one thing or the other.” Now tell what should I do in this?” Today, on April 1, 2019, it is Drashti’s dear husband, Neeraj’s birthday and the doting wifey took to her official Instagram handle. Sharing these lovely clicks below, Drashti’s birthday message has revealed, “For some reason whnever I go for ur bday shopping for you, i end up finding a lot more for myself!!! Your birthdays are really expensive, but your worth it baby!!! HAPPY BIRTHDAY @khemkaniraj LOVE U!!!! Hope u get all tht you desire !!!” Checkout: 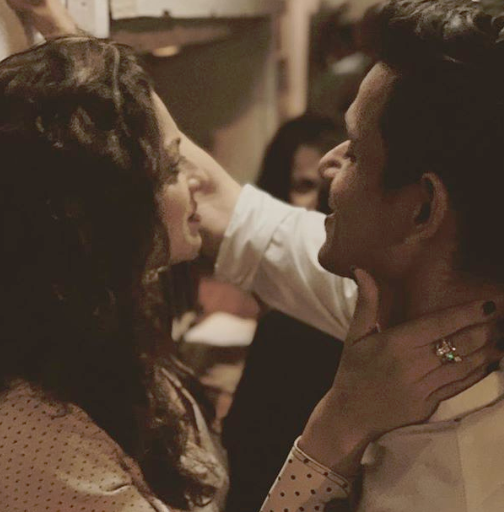 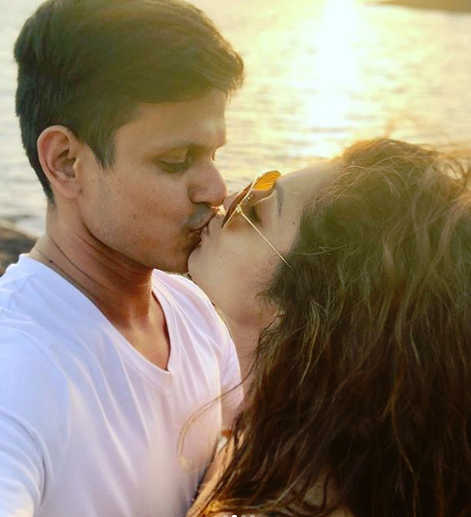 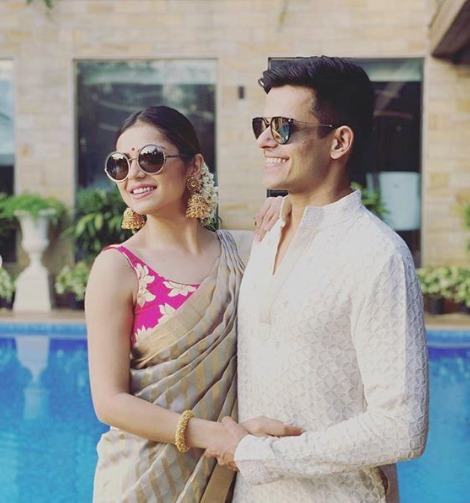 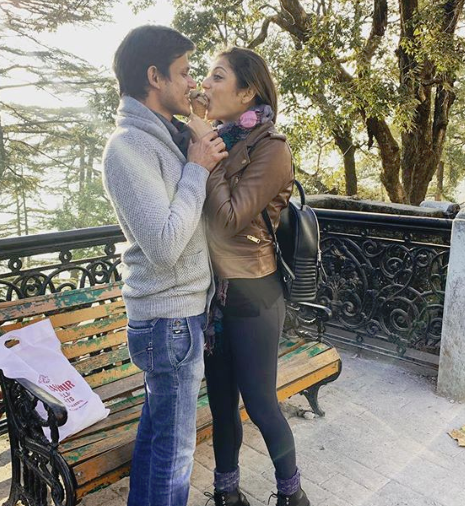 In an interaction with the Bombay Times, Drashti had revealed that she loves cooking for her husband. The Pardes Mein Hai Mera Dil actress was quoted as saying, “I like cooking for him, but I don’t usually get time for it. It’s just that everyone in my house is on a diet, so there’s no point cooking. But yes, when I get time, I cook his favourite food items for him, and he enjoys it”. (Also Read: Nick Jonas Professes Love For Wife Priyanka Chopra Jonas On Stage Amidst Divorce Rumours [Video]) 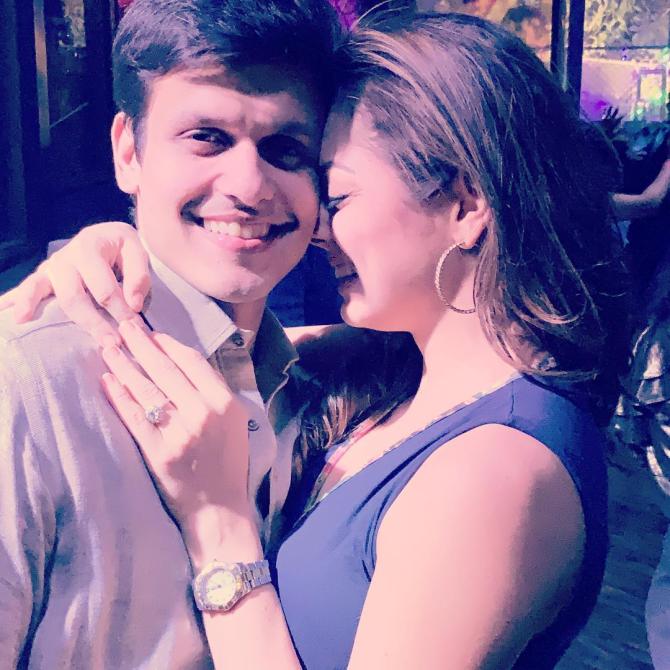 Drashti had once opened up about the reason behind Neeraj’s shyness of coming in front of the cameras. She had once revealed to Pinkvilla, “It is not private. More than anything else, I don’t know how to make it more public. I don’t find a need, it is like a normal relationship which everyone shares with their better halves. Even Neeraj, he is a very camera-shy guy. When I tell him there will be media outside, he runs off, he never comes with me for events, he says “baby I don’t want to see the camera yaar. I get very conscious (laughs)." Talking about her in-laws, Drashti had earlier told, “My in-laws are very supportive. Before marriage, while I was dating, I used to be really stressed out thinking that I had to spend time with family and meet Neeraj (husband). But now it’s a little relaxed because no matter what time I go back home, I get to spend time with him and his family. I meet my mom very often too.” (Do Check: Sameera Reddy Shamed For Flaunting Her Baby Bump, She Shuns Trolls With A Fearless Reply) She had further added, “There are times I reach home late and if my father-in-law doesn’t meet me for three days, I get a message from him “Missing you, haven’t seen you for three days.” My mother-in-law loves me very much, whether it’s onscreen, offscreen or pulling her son’s hair (laughs). But my mom is very critical of me. I received a message from my mother, saying, ‘I am so proud of you and impressed that you have become such a good actress.’ This was the real compliment because she can really cribs about me (laughs).” (Don't Miss: Amy Jackson Is Pregnant With Her First Child, Posts Picture Of Baby Bump With BF, George Panayiotou) 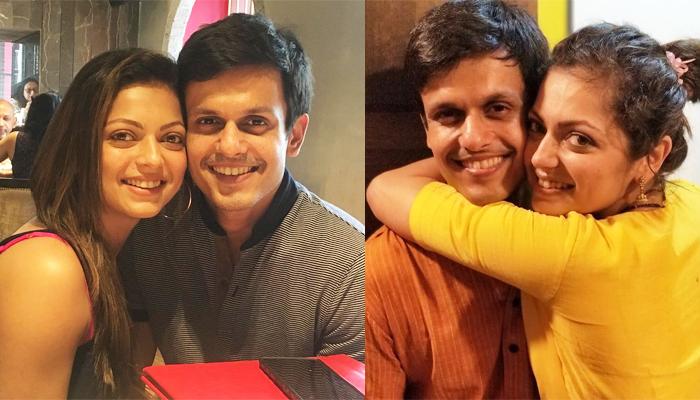 Ever since she has starred in the hit TV serial, Madhubala, Drashti Dhami has been ruling the small screen and the hearts of her million fans. (Also Read: The Beautiful Wedding Story Of TV Actress Drashti Dhami And Neeraj Khemka) Drashti broke many such hearts when she tied the nuptial knot