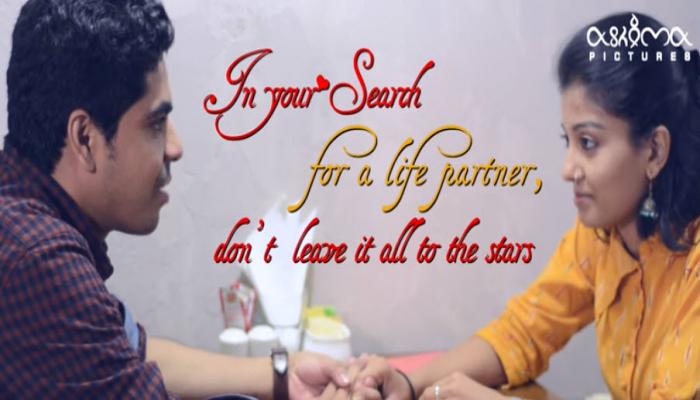 Now, here is a video that will make you think about an important aspect of marriage which is often neglected, or let’s say, not even considered by many families and soon-to-be married couples. Wondering what are we talking about? Well, then read on to know about it.

Recommended Read: 6 Most Important Health Tests That All Women Must Get Done

Marriage is one of the most important decisions of life. It is a commitment for lifetime which is why many things are taken into consideration like kundali matching and other such significant things before finalising the union.

But no one thinks of the most important thing - getting the medical tests done of both, the bride as well as the groom. Doing the same before marriage will ensure that both of them are in a healthy condition.

And this is what Ashima Pictures has pointed out through their short film, ‘A Premarital Question’. Just 20 days before the marriage, Shalini asked her fiancé Vaibhav to get some important tests done along with her.

You May Like: Cute 'Badho Bahu' Actress Ryatsha Rathore Is Dating This Charming Guy?

Though, he hesitated initially for the test, but after understanding its importance, he agreed, saying that it should also be a part of marriage ritual.

Asking for medical test done before marriage can be a bit awkward. It can even put you in negative light, but one should insist for it to be sure that would-be partner is not carrying any incurable or dangerous illness. This can impact your married life later on. After all, it is better to be safe than sorry!

Do Read: Paridhi Sharma Of 'Jodha Akbar' Fame Is All Set To Become A Mom

And if your fiancé loves you with all his/her heart and soul, then they will stick with you through thick and thin till the end, irrespective of the test result. 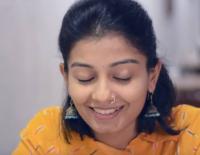 What is your take on this? Do you agree with their viewpoint? Do let us know in the comment section below.