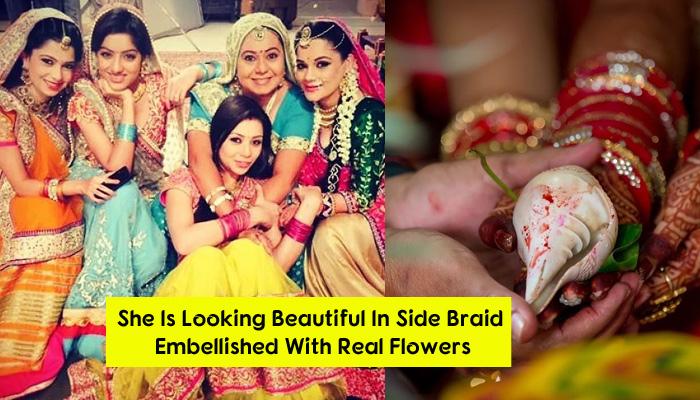 The year 2017 brought in happiness and love in the lives of many television and Bollywood celebs, with the number of them either getting married or bringing little bundles of joy into their world. On whole, it was lucky for them.

With the wedding news of our favourites from the telly land, Bharti Singh and Aashka Goradia, there is another actress who tied the knot on December 5, 2017, with her NRI beau. 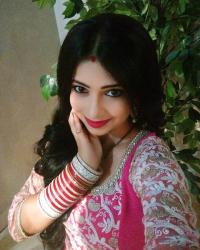 Diya Aur Baati Hum fame actress Pooja Singh was quite secretive about her relationship for almost 8 years and kept it under wraps from media as well as her fans. Her wedding announcement came as a sweet surprise for her fans. 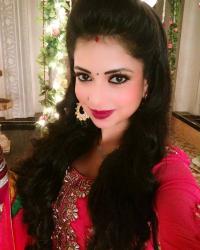 According to an online portal, she was in a steady relationship with Kapil Chhattani, a software engineer by profession. Confirming her wedding, the actress said:

“Yes, it's true I am very excited for the wedding. After all it’s an 8-year-old relationship." 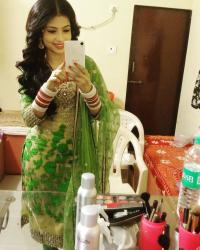 Also Read: Mukesh Ambani's Eldest Son, Akash Ambani's Wedding Card Is Out And It's Made Up Of Gold

The couple met for the first time in Pune and the actress revealed that it was love at first sight for her. Talking about the wedding preparations, she said:

“It’s going to be a private affair. I would love to have some of my friends from my Diya Aur Baati Hum team to be there but since they all will be occupied with their shooting schedules and my hometown is far away from Mumbai, I think it would be difficult for them to join. So I will throw a party for them in Mumbai once I am back.”” 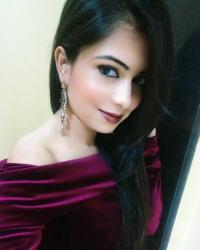 Pooja and Kapil got married in her hometown, Jamshedpur on December 5, 2017, and Pooja shared some pictures from her spinster’s party, haldi and wedding on her official Instagram account. Check out the pictures: 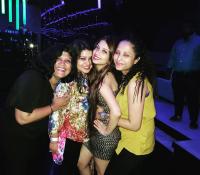 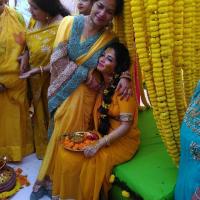 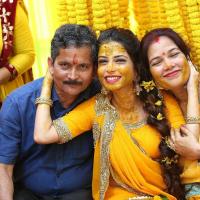 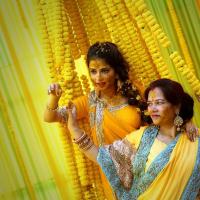 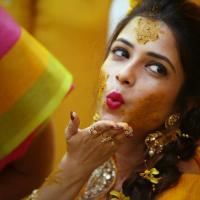 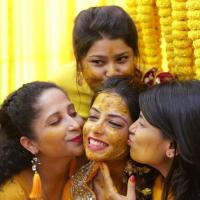 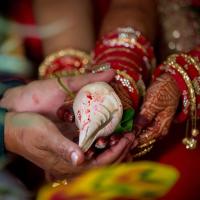 Isn’t she looking beautiful? Team BollywoodShaadis wishes all the happiness and love to Pooja and Kapil on the new beginning of their lives. For more updates on your favourite celeb weddings, stay tuned with us.

NEXT READ: 'Nayi Dulhan' Anushka Looks Lovely Wearing 'Chooda' And She Is Glowing Like Never Before!

After 8 Yrs Of Secret Relationship With A NRI, Pooja Singh Is Getting Married In December 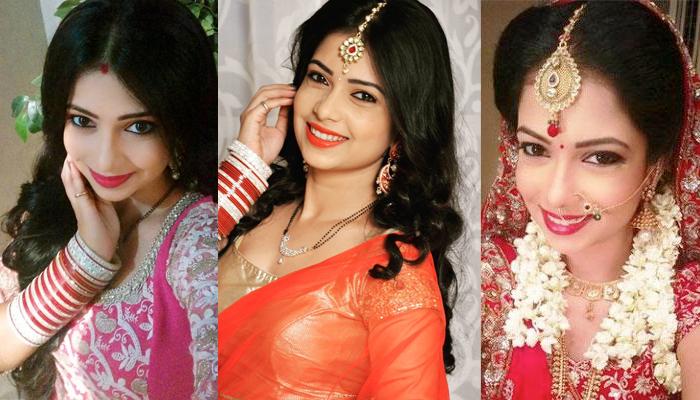 We love it whenever our beloved television and Bollywood celebrities happily announce their weddings to their fans. Remember how TV celeb couple Suyyash Rai and Kishwer Merchant updated their fans with every small details about their wedding?  And not just that, they even made a web series out of their love stories