They are beautiful inside out, they are super-talented and they are one of the most down-to-earth couples that our Indian television industry embraces. We are talking about everyone’s favourite, Divyanka Tripathi and Vivek Dahiya. For those who have been living under the rocks all this while, let us tell you, Divyanka and Vivek fell in love with each other while working for Yeh Hai Mohabbatein. The lovebirds then decided to take their relationship a step ahead and exchanged rings in a close-knit ceremony on January 15, 2016 in Chandigarh. 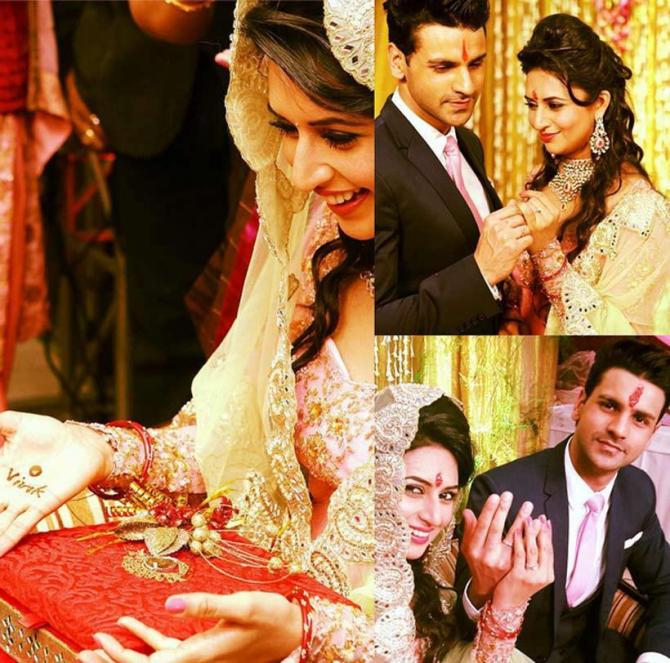 You May Also Like: At The Age Of 51 Milind Soman Has Found True Love, Leaving Many Girls Heartbroken

Here’s what the actress said then:

‘’Dus din pahle maine bhi nahi socha tha ki ye dhamaka doongi. We were going to Chandigarh to meet Vivek's family. We thought when everybody likes everyone, then why not turn this into an engagement." The two of them walked down the aisle on July 8, 2016 in Bhopal, and people went crazy for it so much so that their wedding trended on social media. Divyanka’s fans showed so much of love to the duo that their wedding became the talk of the town. Their fans were more excited for their D-day then they themselves were. (Check Out Their Exclusive Wedding Pictures Here) Well, coming to the point, it’s just a few more days to go and DiVek (as their fans fondly call them) will complete one blissful year of married life together. If reports are to be believed, the cutesy couple will be ringing in their first wedding anniversary in Europe. Not just this, Vivek has planned a lot of surprises for his beautiful wifey as well. Quite romantic, no?

Must Read: Truth Behind The Unfortunate Love Story Of Amitabh And Rekha 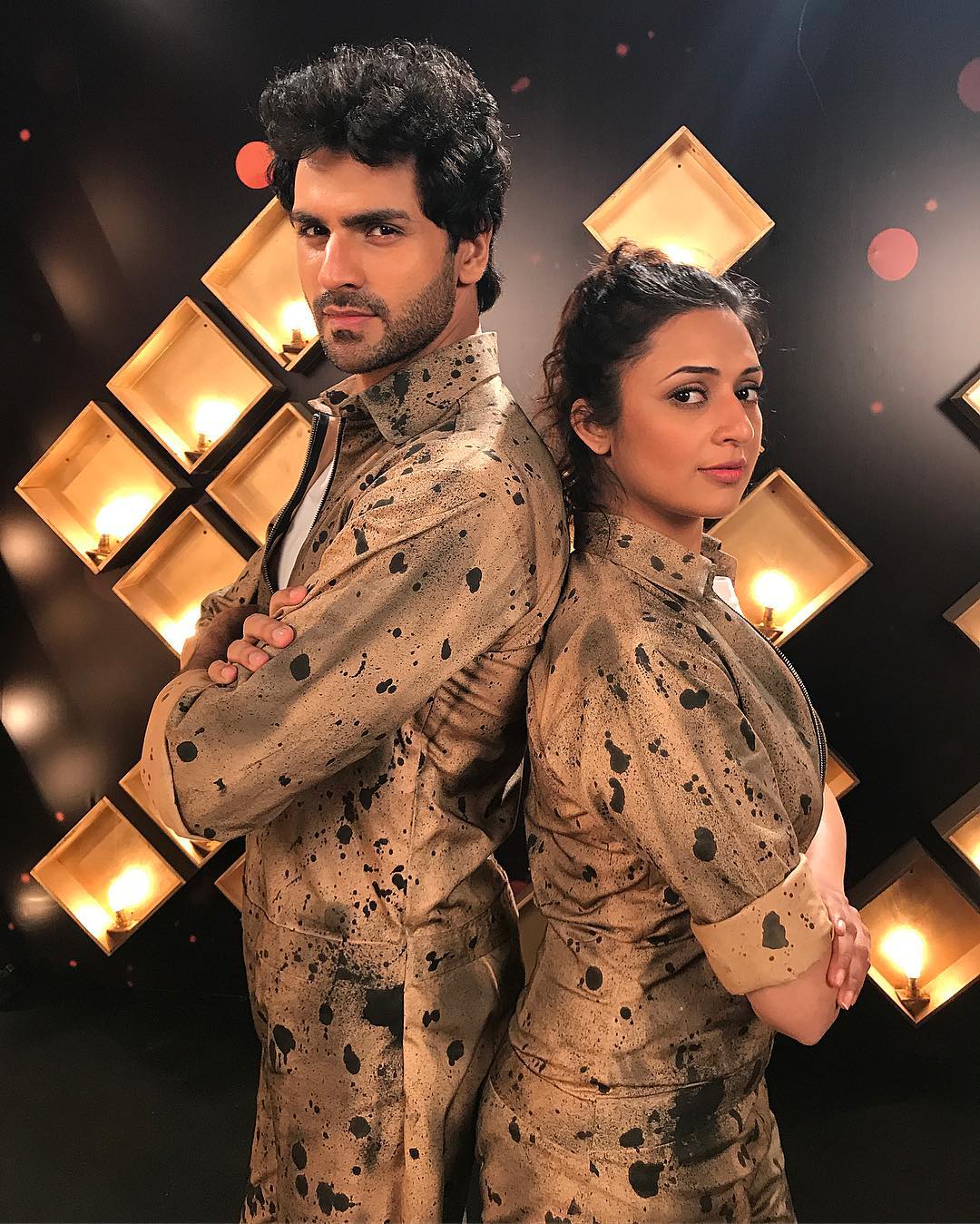 A source close to the couple revealed Pinkvilla that Vivek has chosen Europe for their anniversary as Divyanka loves this place. Here's what the source said:

“Europe is one of Divyanka’s favourite vacation spot.” 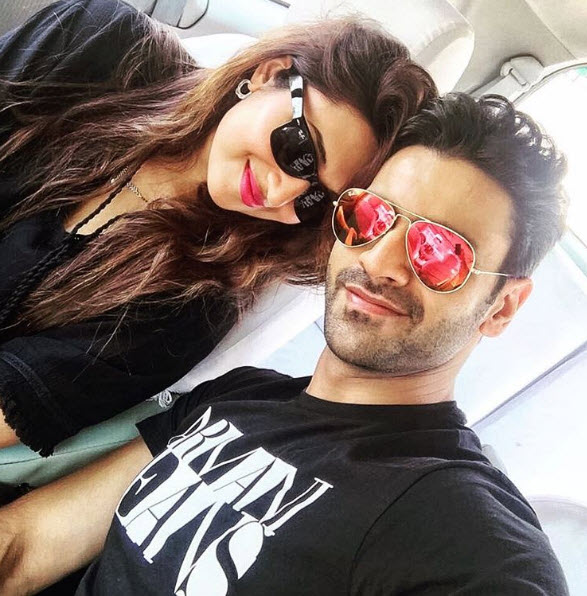 On the other hand, Times of India quotes a source as saying:

"Vivek has been throwing lot of surprises for Divyanka in the last one year --- from Goa for Valentines Day to bicycle rides for her birthday. And this time around too Vivek wants to keep the exact destination a surprise.” 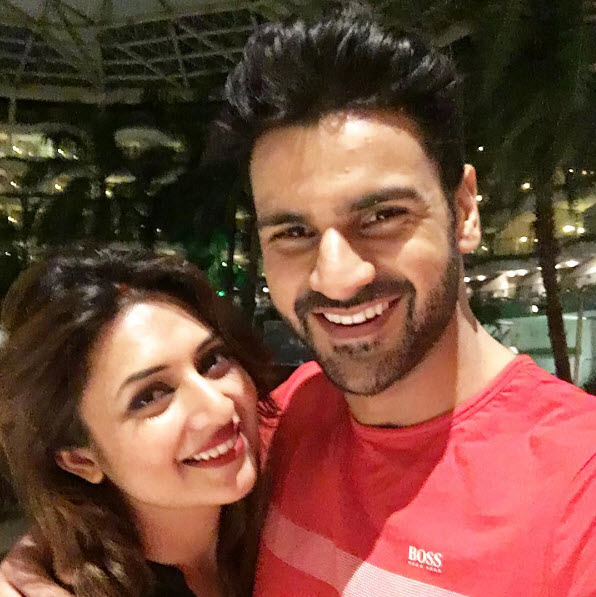 "Since Divyanka has had quite a hectic schedule in the last three months as she has been shooting for two shows simultaneously without any offs, Vivek wants her to take a break.”

Aww…he is one doting husband!

Divyanka and Vivek, all your fans are waiting to see your lovely and adorable pictures on exotic locations of Europe and so are we! Till then, all our readers can stay in touch with us right here at BollywoodShaadis!