Divyanka Tripathi, who is hosting 'Crime Patrol Satark: Women Against Crime', spoke about facing character assassination from men, who couldn’t take no for an answer for their indecent proposal.

Banoo Main Teri Dulhann fame, Divyanka Tripathi became everyone’s Ishi Maa with her role of Dr Ishita Bhalla in the TV show, Yeh Hai Mohabbatein. Back in the early 2000s, Divyanka had started her career as an anchor on All India Radio, Bhopal and she had then participated in Pantene Zee Teen Queen in 2003 and won the title of Miss Beautiful Skin. Divyanka made her place in the hearts of the audience with her role of Ishi Maa and the show not only helped her achieve what she had dreamt of but also, she found the love of her life, Vivek Dahiya while working with him in the serial. (Also Read: Esha Deol Takhtani Wishes Her 'Brother', Abhay Deol On 45th Birthday With Throwback Vacation Picture)

Being in the glamour industry involves a different struggle for the beginners as they face sexism, gender bias, harassment and rejections, which often make them question their decision of pursuing their dream and give it a second thought. Not just women, men too, face harassment and encounter different tests and stresses during their struggle in making an identity in the entertainment industry. After more than a decade of her professional journey as an actor, Divyanka Tripathi Dahiya spoke about her initial days of her career and made a shocking revelation about receiving indecent proposals from men. 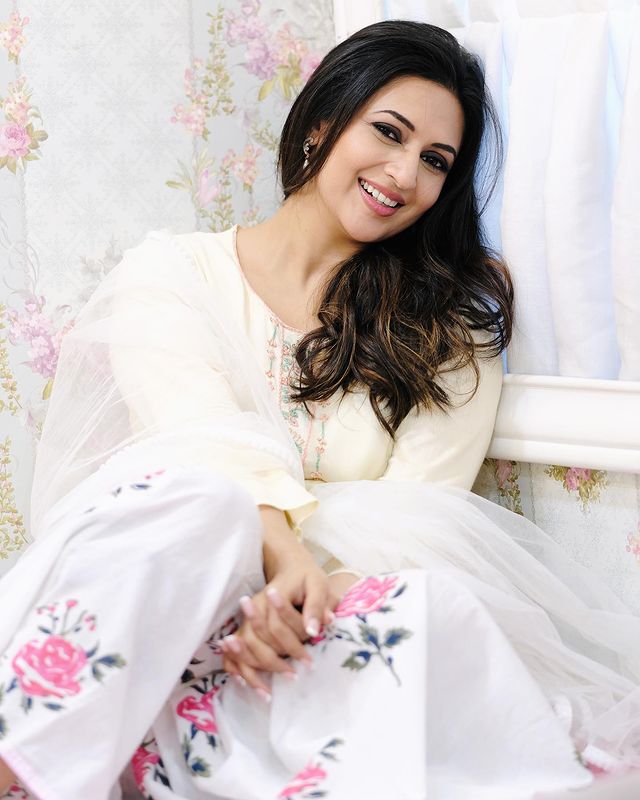 Divyanka Tripathi Dahiya, who is hosting the show, Crime Patrol Satark: Women Against Crime, spoke about facing character assassination from men, who couldn’t take ‘no’ for an answer for their indecent proposal. When Divyanka was asked by ETimes, “How have the men around you in the industry been with you?” without mincing words, she replied, "Well, they have been okay. It's not that all have gone rotten. But there definitely are some men who just can't take 'No' for an answer. They make indecent proposals and make inappropriate remarks. And would you believe that they still want to be respected? If you retaliate or don't respect them, they make sure that they spoil your name. They take it to their ego. Character assassination karne ki koshish karte hain. I have faced it.” 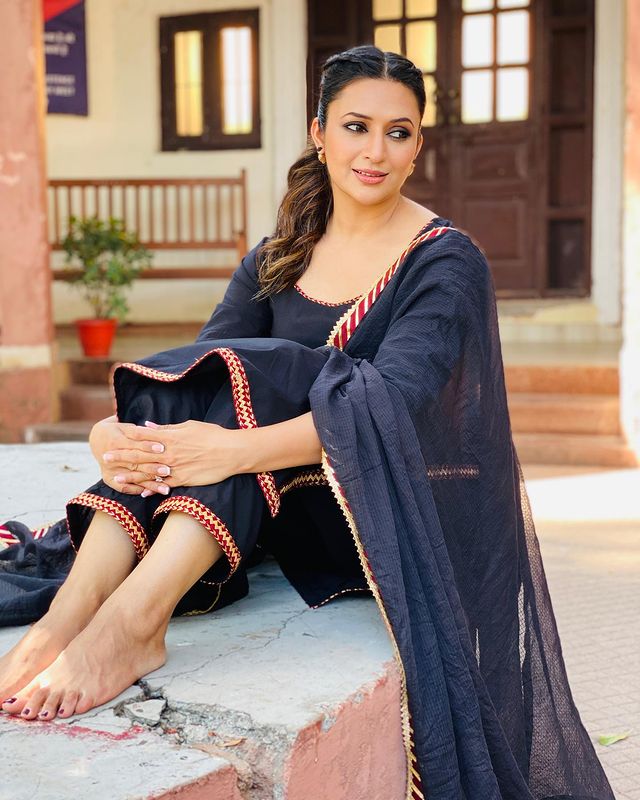 Revealing that she never succumbed to such pressures and knew how to hold on to her ground, Divyanka Tripathi Dahiya continued, “But I am was new then and like today, even then I was sure of myself; I never succumb to such pressures. Few try to get overpowering but I don't let them. While being kind, I can still put across my point and say 'No means No'. I know how to hold my ground." Meanwhile, in another interview with Times Now Digital, Divyanka spoke about how feeling tortured in the beginning phase of her career helped her shape into who she is today. (Also Read: Vivek Dahiya Excitedly Shares A 'Good News' With His Wife Divyanka Tripathi But With A Twist [VIDEO]) Recalling the gems that made her journey and life beautiful, Divyanka Tripathi Dahiya said, "There have been ups and downs. There was the beginning phase when I was like almost tortured (laughs). But when I think of it today, I am thankful. Every bit of pressure that I got, every bit of frustration that I went through, has shaped me up today. Only when you will embrace your past experience, you will feel powerful. You feel that you deserve to be in the place where you are today. Apne saare experiences, acche ya bure, unhe sanjoh kar rakho. Those are little gems that make your life beautiful." 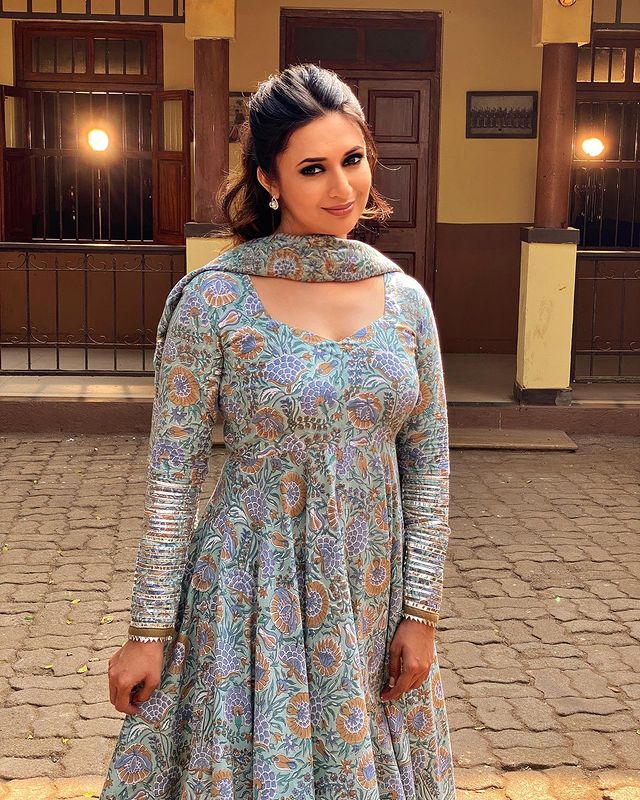 Speaking of Divyanka Tripathi Dahiya’s personal front, she is enjoying her married life to the fullest with her husband, Vivek Dahiya. It was on July 8, 2016, when Divyanka had added the surname ‘Dahiya’ to her name post her wedding with Vivek and since then, they have been swooning us over their ‘match made in heaven’ chemistry. After four years of marital bliss, Divyanka had revealed the secret eighth wedding vow and every millennial couple could easily relate to it. Sharing a glimpse of their date night, as she had posed with a wine glass on the table and Vivek clicking her picture, Divyanka had written, “Wedding vow no 8-Will be your hands-on model and photographer forever! #SaturdayNight.” Divyanka had vowed that she will forever be Vivek’s muse and photographer! Isn’t it sweet? (Also Read: Neetu Kapoor And Kareena Kapoor Khan Wish Ranbir Kapoor's Ladylove, Alia Bhatt On Her 28th Birthday) On the professional front, Divyanka hosting Crime Patrol Satark: Women Against Crime was a short stint and will end this month.