It's been quite some time that telly world's sensations, Divyanka Tripathi and Vivek Dahiya took the wedding vows. And, they have been cherishing the marital bliss since then. While everything is hunky dory between these two lovebirds, something still forced Divyanka to turn to her ex for help!

Also Read: Ssharad Malhotra Opens Up About His Break-Up With Divyanka Tripathi

Divyanka Tripathi's Mehendi Design Is Something You Have Never Seen Before

Divyanka Looks Like A Fairy From Heaven On Her Haldi Ceremony

Yes, Divyanka once dropped a message to her ex-boyfriend, Ssharad Malhotra, seeking some help from him. Shocking, isn't it? 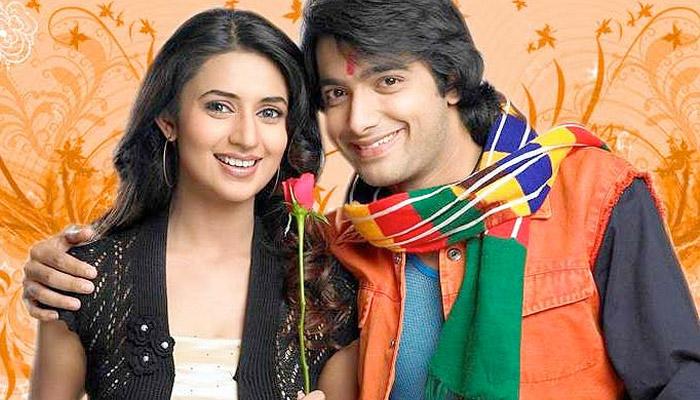 Now before you jump to any conclusions, let us tell you it's not what you are thinking. Let us explain. 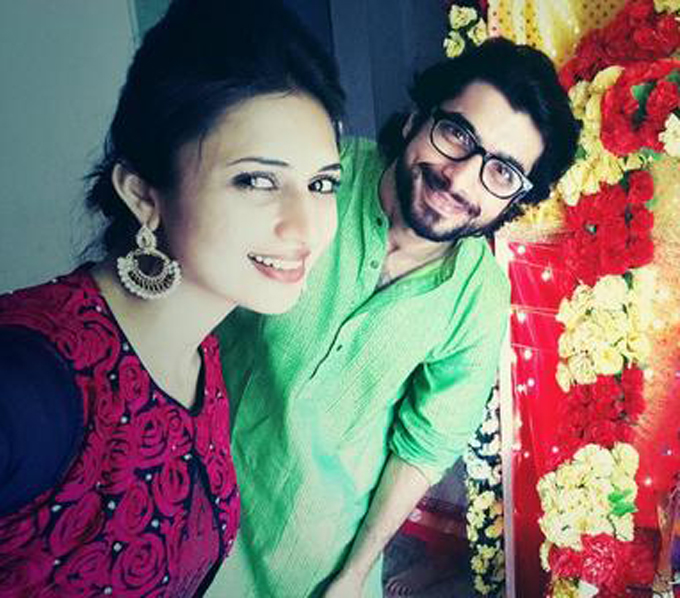 Clearly, Ssharad and Divyanka have no hard feelings for each other now. However, some of Ssharad's fans spoke ill of Divyanka for no reason. And, they did not stop just there! They even used the same tone for her loved ones too. This made Divyanka message Ssharad telling him to take an action against it. And like a true gentleman, he did what was the right thing to do. He posted a message on Instagram urging his fans to refrain from any such activity.

Here's what he wrote:

Was a little disappointed when I got a text from Mrs Divyanka Tripathi Dahiya stating that apparently some of my fans were deterring her image and hurling abuses at her and family. On one hand we have the women at the Olympics making the nation beam with pride and happiness and on other we also have a certain section of people who are disrespecting women.. As Mrs Divyanka Tripathi Dahiya asked me to make a public note, so I hereby request one and all that kindly respect women and please respect our privacy as we both have moved on… I wish her a happy married life.
Also I completely believe that true fans of mine would never tarnish a women’s image.
#respect #women 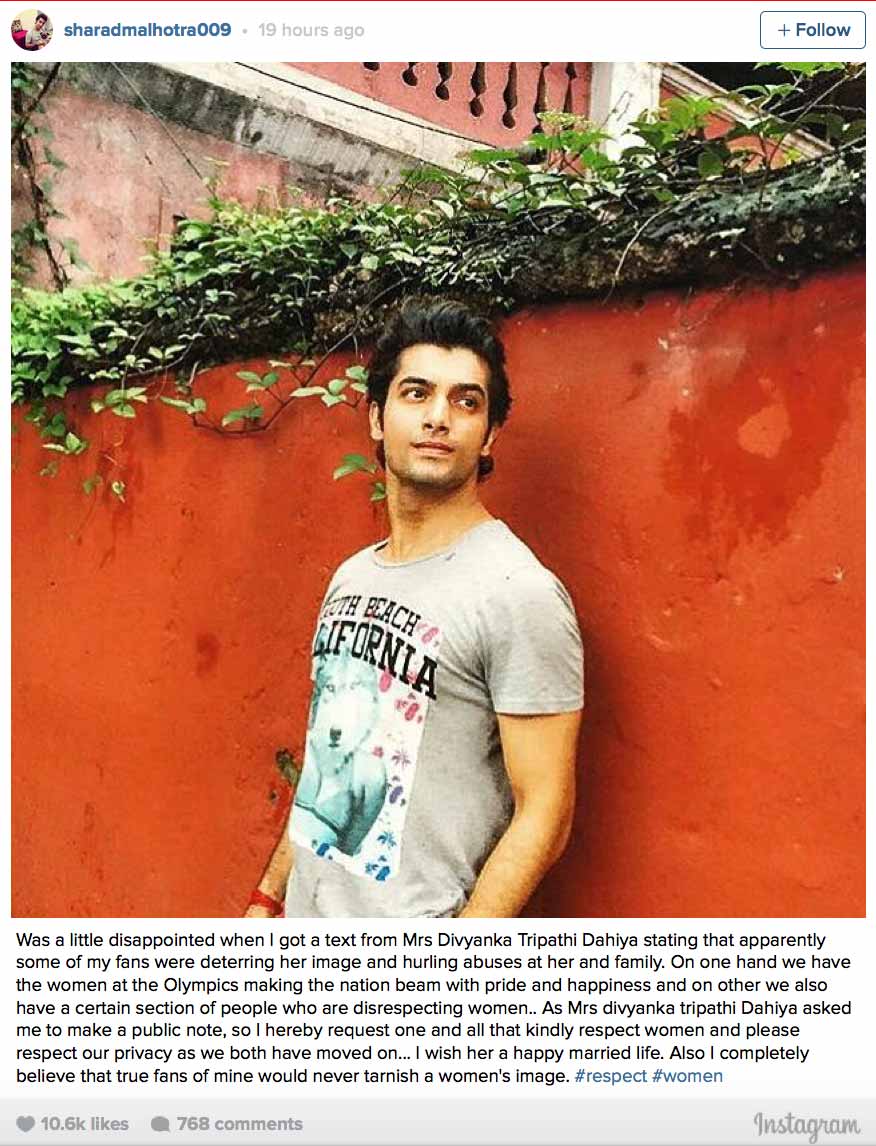 READ: 8 Celebrities Couples Who Are Still Friends After Break-up

Well, we must say Ssharad is a true gentleman!

Seems like this humble message from ex-boyfriend touched Divyanka who thanked him for the gesture. Replying to the post, she commented that this is the "best parting gift" and wished him a great life ahead.

First she shared a message saying

Thank you Sharad. It means a lot. The best parting gift. May you have a great life ahead. Be happy. Love to the family."

"Hey... Sorry replying to one more message here. Hope you and Guru are doing great. Lots of love to you both :) 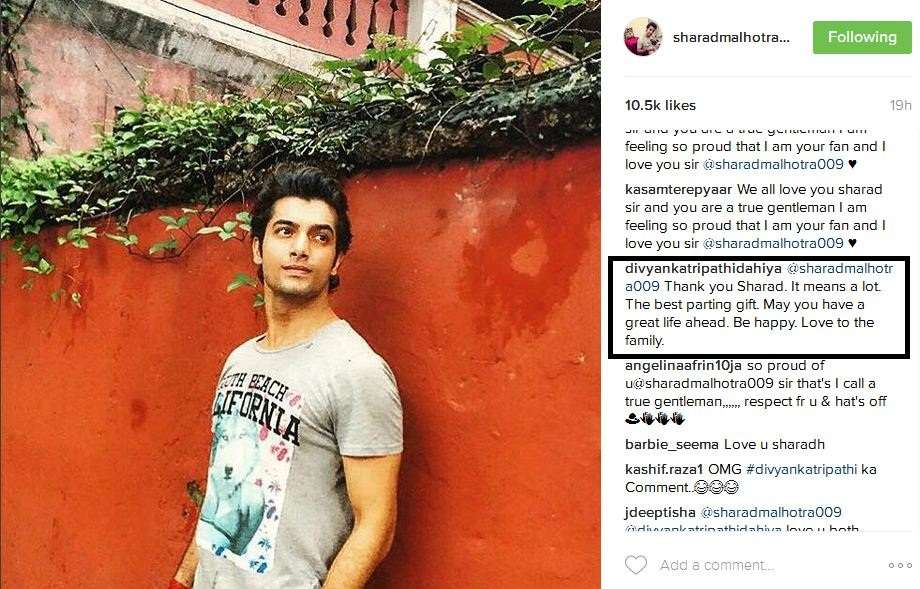 Well, all we can say is that both of them are over each other and not they don’t want their past relationship to disturb their present life.

Next Read: Sonam's Hubby Anand Explains Why Do They Use Hashtag 'EverydayPhenomenal' In Their Pictures

Divyanka Tripathi's Mehendi Design Is Something You Have Never Seen Before

Divyanka Looks Like A Fairy From Heaven On Her Haldi Ceremony