Disha Patani celebrated her birthday with her rumoured boyfriend, Tiger Shroff and his sister, Krishna Shroff. Take a peep into their in-house celebration!

The model-turned-actress, Disha Patani had celebrated her 28th birthday on June 13, 2021, with the Shroffs. The actress seems to share a close bond with not only Tiger Shroff but also his mother, Ayesha Shroff and his sister, Krishna Shroff. Disha and the Shroff family are spotted together at several events.

Disha had made a mark in the industry with her appearance in the movie, M.S. Dhoni: The Untold Story. However, the actress had risen to fame after being paired with the Heropanti actor, Tiger Shroff. Tiger and Disha had starred together in the film, Baaghi 2, after which there have been continuous link-up rumours. Despite being spotted together at most times, the two of them constantly deny being in a relationship.

Also Read: When Jackie Shroff Received An Award On Stage Holding His Sleeping Son, Tiger Shroff In His Arms 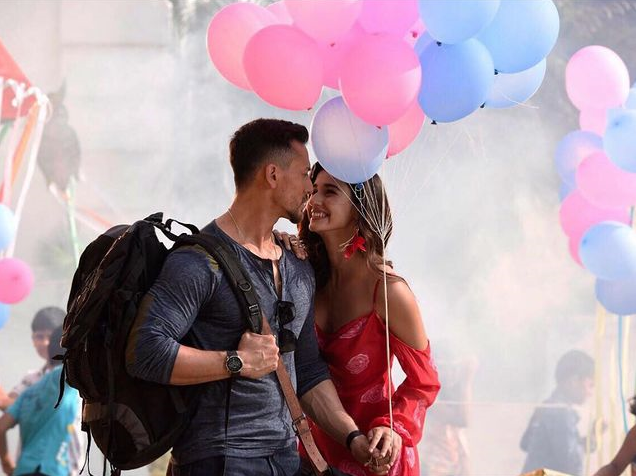 On the occasion of Disha Patani's birthday, Tiger, Krishna, and Disha spent a gala time together. The actor and his sister, Krishna took to their IG stories to share a few glimpses of the celebration. The three of them seemed to have a blast at the in-house party and the Shroffs penned down birthday wishes for Disha through their social media handles. 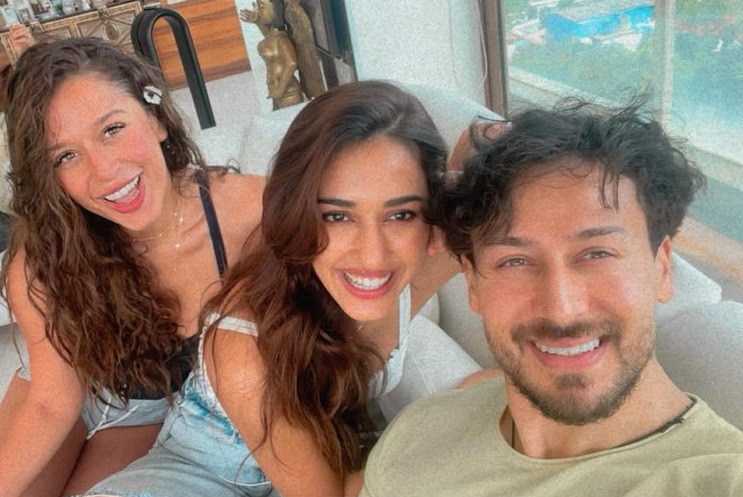 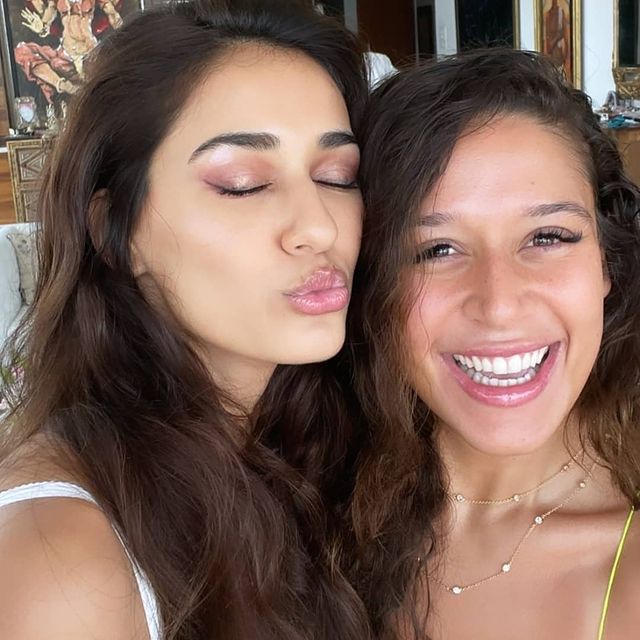 Tiger Shroff shared an adorable video of the two of them grooving on a tune, as a birthday wish for his rumoured girlfriend, Disha Patani. Alongside the post, he wrote, “Happy bday villainnn.” Disha reacted to his post by dropping a few fun emojis.

Also Checkout: When Jackie Shroff's Wife, Ayesha Shroff Wrote Love Proposal To His Ex-GF Instead Of Divorcing Him

Other than Tiger, his mother, Ayesha Shroff also took to her IG handle to wish Disha by sharing a selfie of the two of them and an individual snap of the actress. To caption the post, she wrote, “Happpppppyyyy birthday deeeeeshu!! Everyone sees the glamorous you but I love this side the most!!” Disha responded to this post with a sweet thank you note. 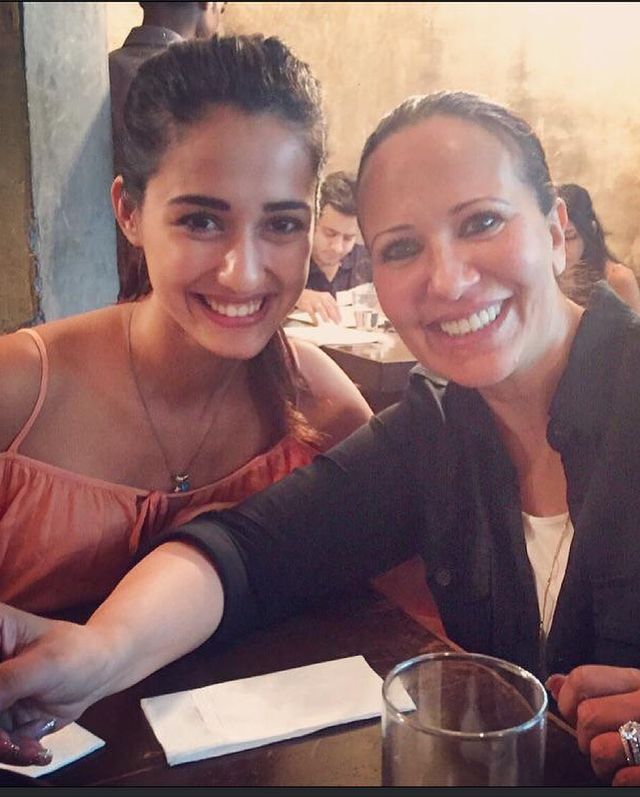 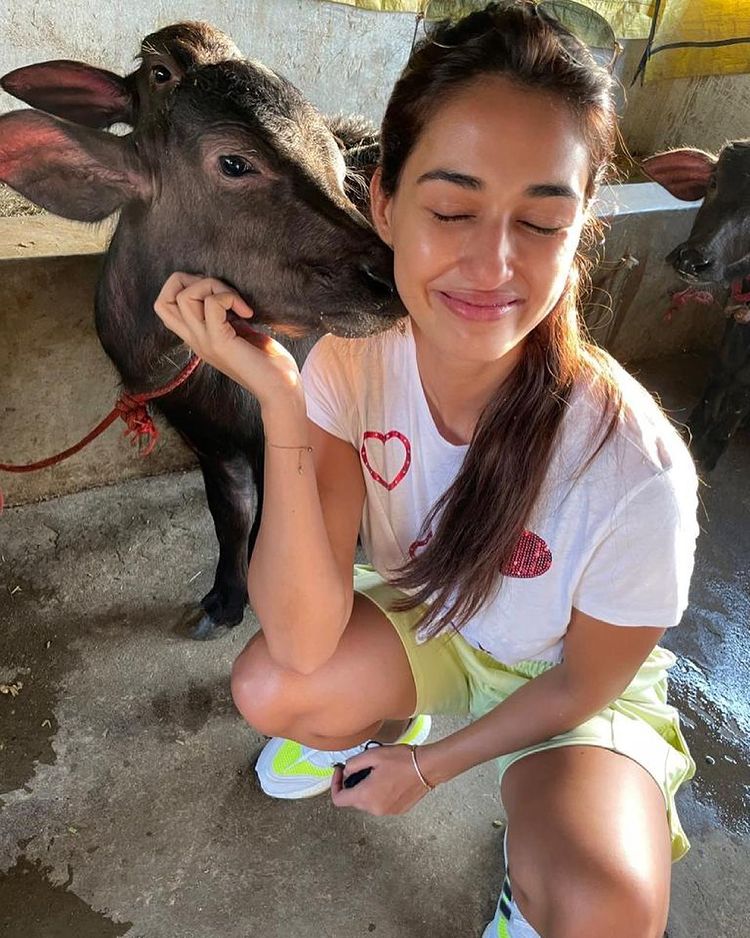 Not to mention, Krishna Shroff also shared stunning pictures with the beautiful birthday girl. Along with which, she wrote, “Happy day to youuu!” Disha Patani commented on the post and said, “Thank you kishu.” 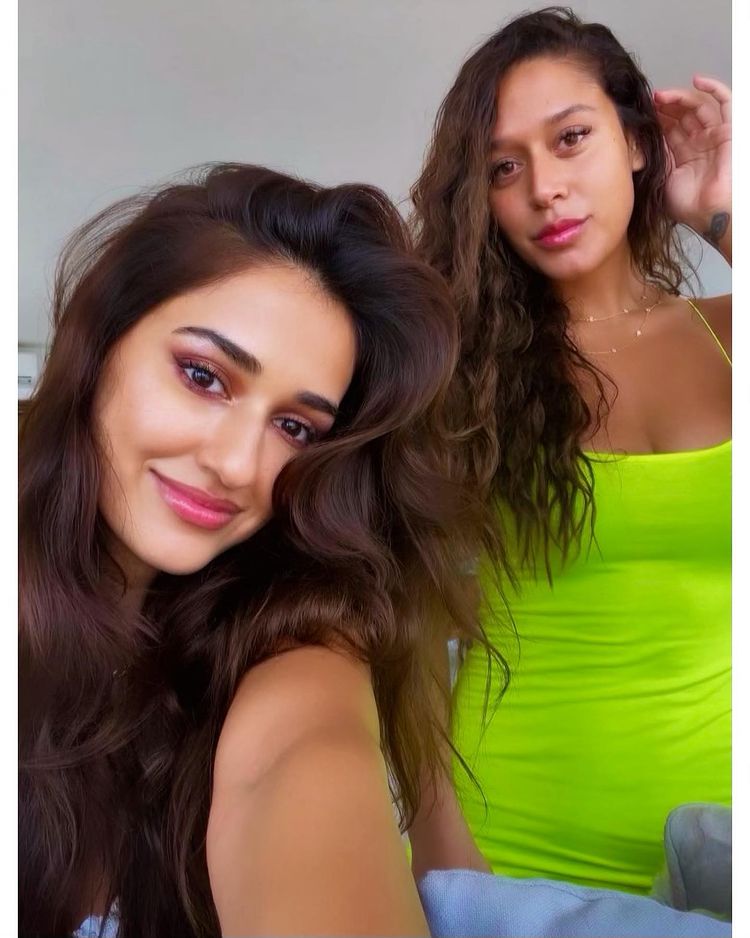 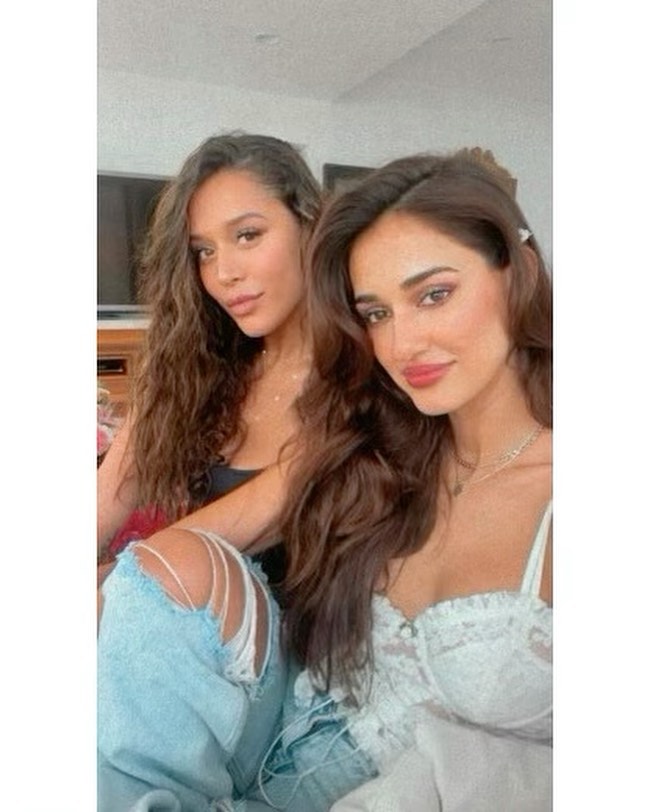 Apart from all the lovely wishes that the actress received on her special day, Disha Patani also took to her Instagram handle to share a few pictures from her birthday celebration. On this post, her friends from the industry left comments as birthday wishes for the actress, while her fan followers showered lots of love and good wishes. 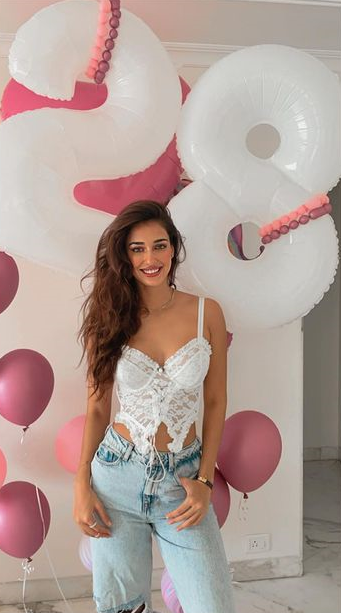 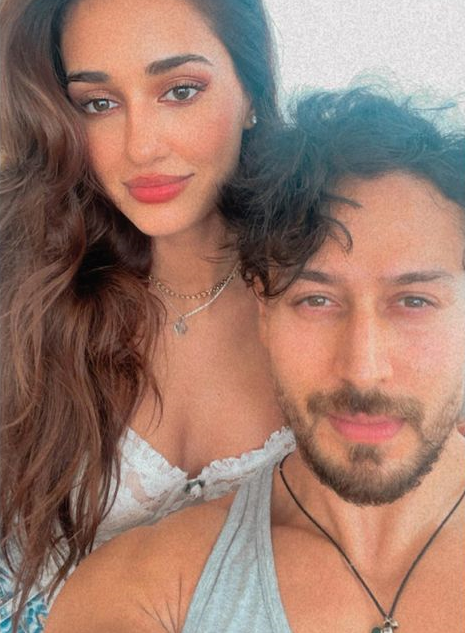 Talking a little about Disha’s profession, she was last seen in the film, Radhe, starring Salman Khan. The actress will soon be making her next appearance in the upcoming movie, Ek Villain Returns, which is expected to release in the year 2022. On the other hand, Tiger Shroff had played his last role in the film, Baaghi 3. He is expected to be seen in the soon-to-be-released movie, Heropanti 2. 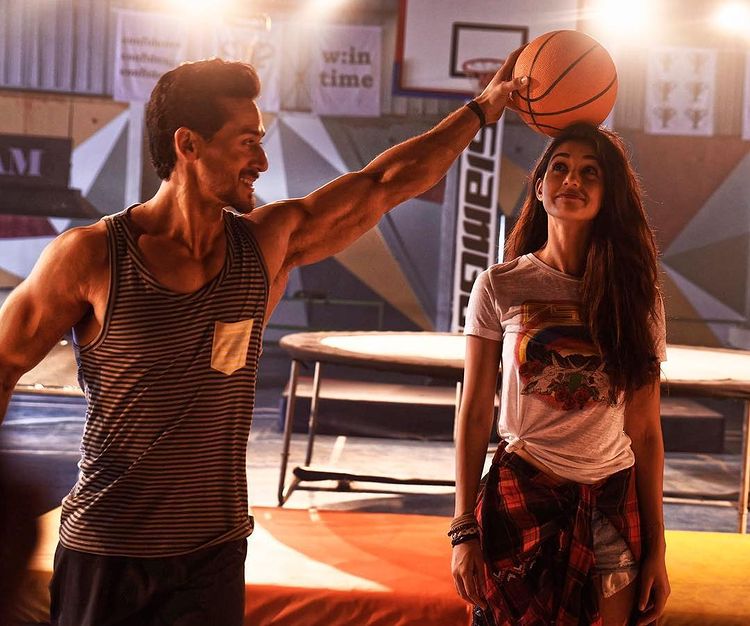 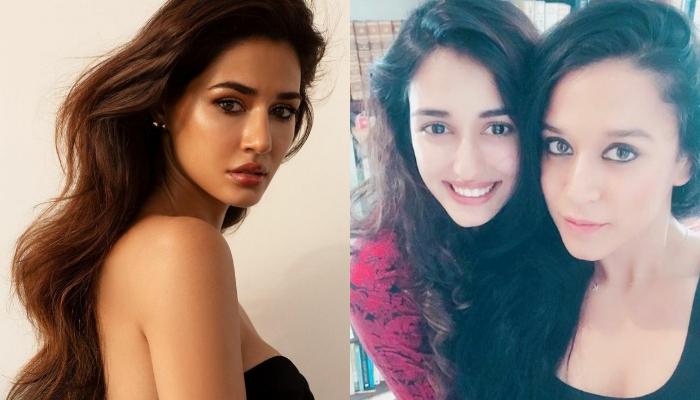 Actress, Disha Patani never fails to mesmerize her fans with her photos. The actress is known for raising the temperature on social media with her glamourous pictures. Moreover, the Baaghi 2 actress amazes everyone with her sartorial fashion picks. Now, Disha has again grabbed the limelight as she shared stunning pictures