Dad, Jackie Shroff spills the beans on his son, Tiger Shroff's relationship. Though he did not take Disha Patani's name directly, we could sense that the veteran actor has left some hints.

Tiger Shroff, who had made his debut in Bollywood in the 2014 film, Heropanti, has mesmerised the audiences with his performance and dance steps. However, apart from his on-screen acting and chemistry with his heroines, the actor has made it to the headlines for his alleged relationship with the Baaghi 2 actress, Disha Patani. Though fans have eagerly waited for Tiger and Disha to confirm their relationship, the duo has stayed tight-lipped about it.

No sooner had we known that the Bhidu of Bollywood, Jackie Shroff's son, Tiger Shroff is all set to make his debut in Bollywood, we had waited to see his performance on the big screen. And to our relief, Jackie Shroff and Ayesha Shroff's son, Tiger Shroff did not disappoint us. Jackie Shroff has often spoken about how proud he feels to see his son succeed. While Disha maintains quite a cordial relationship with the Shroffs and is often seen hanging out with the family, it is Jackie Shroff's recent statement that is making fans a bit more sure about Tiger and Disha's relationship. 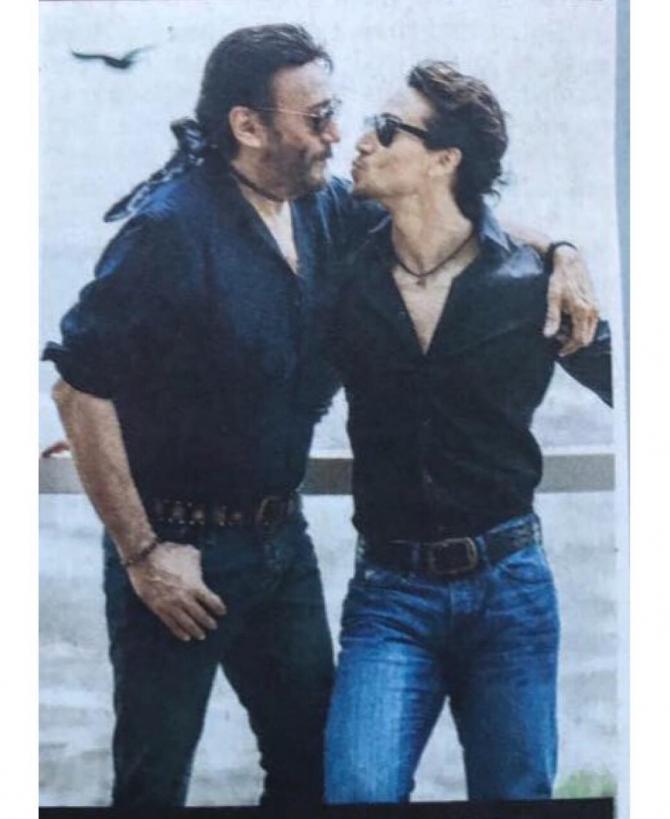 In a recent interview with Bollywood Bubble, Jackie Shroff opened up on his son, Tiger Shroff's alleged relationship and also shared that he is not much aware of their future plans. Though Jackie Shroff did not take Disha's name, we could sense that he was talking about her. He said, "My boy started dating at the age of 25 and they are really great friends. I have no idea what they have decided for their future. But I am sure about one thing that Tiger is extremely focused on his work. For me. it's his first work." 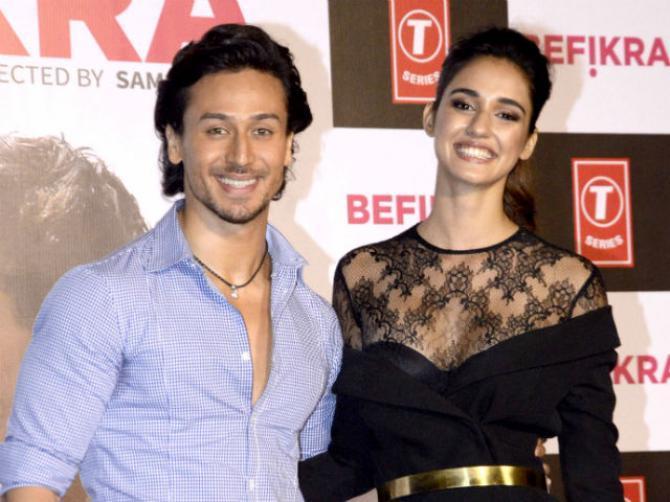 When Jackie Shroff hinted at Tiger's dating since he was 25 and being good friends, it is Disha, who is quite close to the actor. The doting father further went on to praise his son, Tiger for his commitment towards his work and said, "Nobody -  whether it's his mom, dad, sister or girlfriend - matters more than work to him. Nobody can come in between him and his work. He is too focused on his work which is good." Tiger's sister, Krishna Shroff, who is also quite close to Disha Patani, added in the same interview that she is very protective of her brother but he is an adult now and he knows what is right for him. She said, "I am as protective as it can get, about my brother. But at the end of the day, he is an adult and old enough to make his own decisions. And I think he knows what's right, he's a really intelligent guy and as long as he is happy, whatever makes him happy makes us happy too. I don't think I want to give my brother any advice. He is really headstrong and sorted that way." 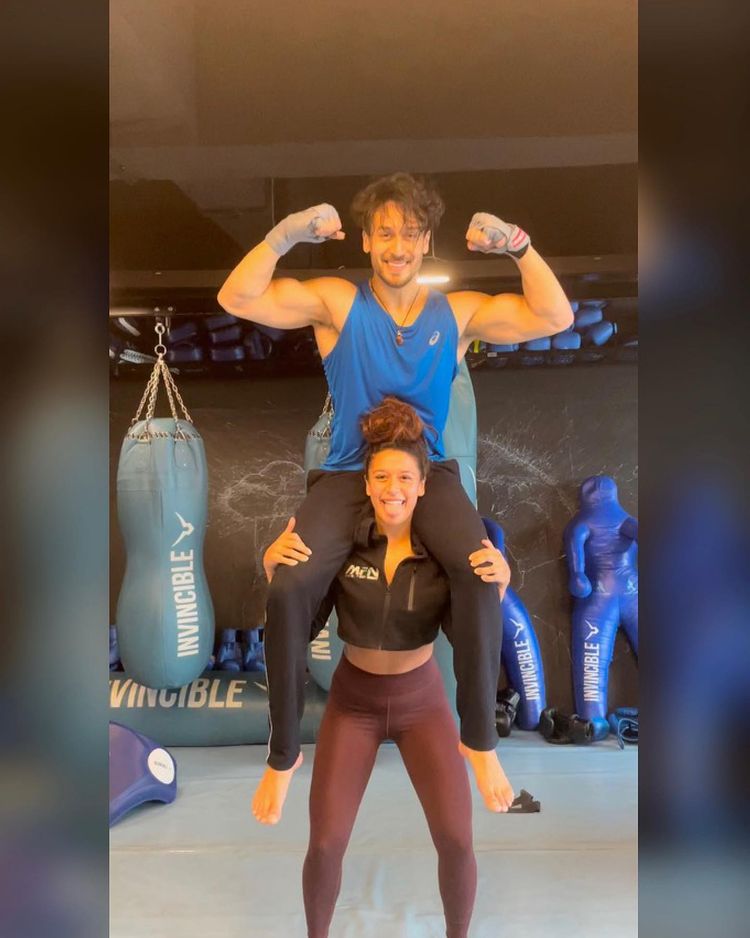 Disha Patani, who had turned 28 a few days back, had celebrated her birthday with her alleged beau, Tiger Shroff and his sister, Krishna Shroff. The actress had celebrated a cosy and warm birthday at home and had shared glimpses of the birthday bash for her fans. Disha had looked gorgeous as she had shared a sneak-peak into her 28th birthday. Not only that, but they had also got a Naruto cake for Disha Patani, and the imprint of the cake had ignited the spark of their relationship. 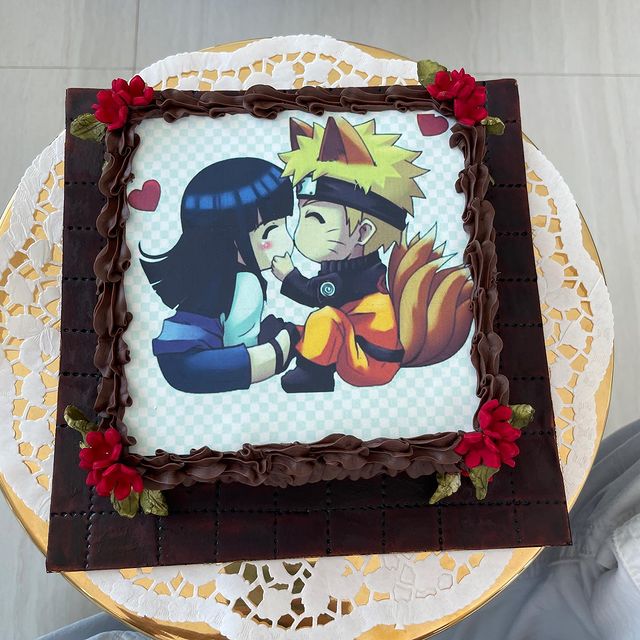 On the work front, Disha was last seen in the movie, Radhe: Your Most Wanted Bhai, the duo would be pairing up again for Baaghi 4. Bollywood actor, Tiger Shroff is one such celebrity, who always shares both informative and entertaining videos and pictures with his fans through his Instagram handle. From sharing pictures of his intense workout to his family get-together and some informative videos time and again, the actor is an icon and idol