On Tiger Shroff's 31st birthday, his alleged girlfriend, Disha Patani called him 'casanova' and shares some unseen pictures of him from his make-up moment. Take a look!

Bollywood actor, Tiger Shroff is one such celebrity, who always shares both informative and entertaining videos and pictures with his fans through his Instagram handle. From sharing pictures of his intense workout to his family get-together and some informative videos time and again, the actor is an icon and idol for many youngsters out there. Also, unlike many other star-kids of the industry, Tiger has worked hard without any support from his father and great actor, Jackie Shroff, who rarely talks about his son in the media. (Recommended Read: 'Bigg Boss 14' Winner, Rubina Dilaik Wants To Go On A Vacation, But Hubby, Abhinav Is In No Mood)

The actor had made his debut back in 2014 with the film, Heropanti and since then, there's no looking back for the actor. Tiger had also transformed his image from being a chocolate boy to an action hero after his thrilling stunts in Baaghi, Baaghi 2, and WAR. Now, as we all know that director, Ahmed Khan is coming up with Baaghi 4, and there's no wonder that this film is going to bring Tiger's Baaghi franchise and his career to a whole new level. 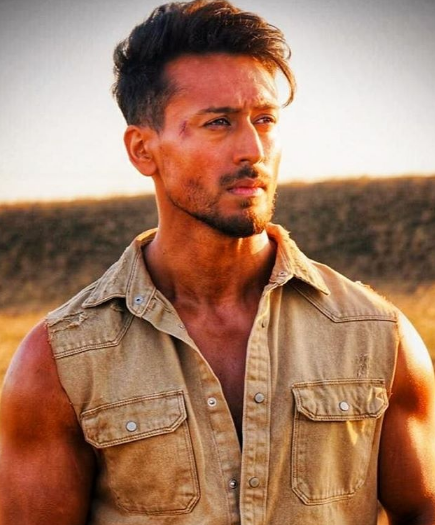 On March 2, 2021, Baaghi 3 actor, Tiger Shroff is celebrating his 31st birthday today, and on his special day, his alleged girlfriend, Disha Patani took to her Instagram handle and shared a set of cutesy pictures of the birthday boy from his touch-up moment. Tiger can be seen using a rabbit face filter and looked immensely cute with long ears and a small nose in the pictures. Along with these never-seen-before photos, Disha wrote a caption and called her rumoured boyfriend a 'casanova'. Her caption can be read as "Happiest b'day "the Cassanova" shine bright like a bunny everyday @tigerjackieshroff." We also saw Tiger's sister, Krishna Shroff, wishing her brother on his special day, as she shared some memorable pictures of the handsome hunk from his childhood diaries. While on one picture, she wrote, "Happy Birthday to my bestest friend forever. @TigerJackieShroff." On the other picture, she penned a hilarious note atop the picture, and it can be read as "Will forever only dream of doing all the cool shit that you do. @TigerJackieShroff." 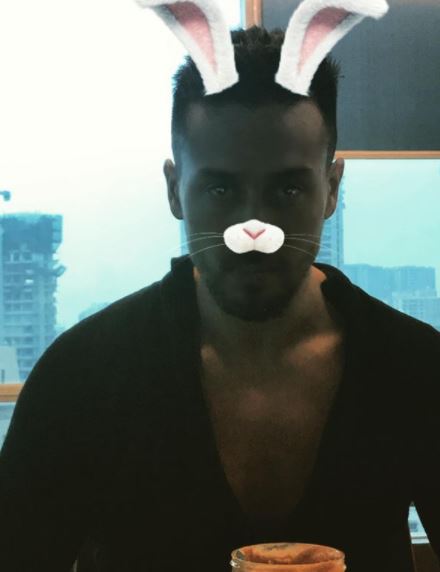 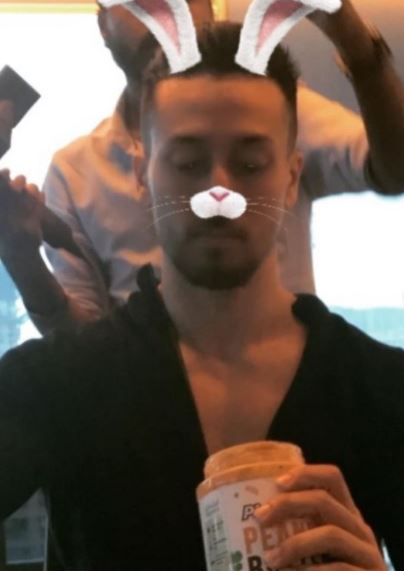 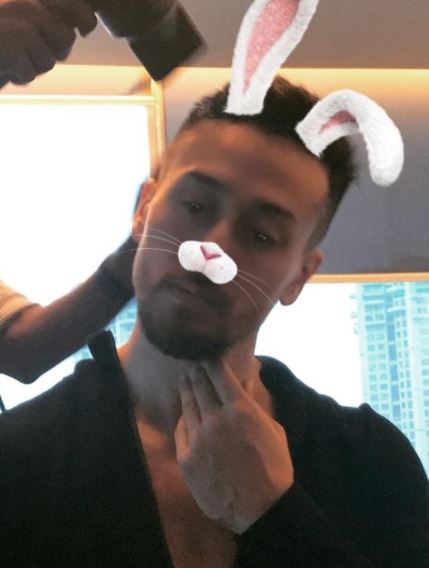 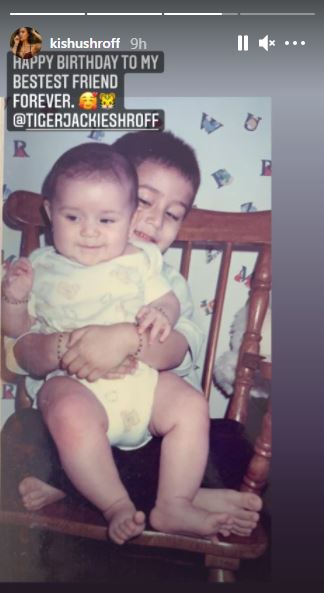 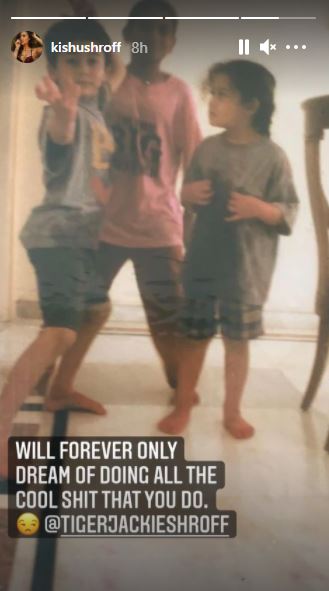 Bollywood actor, Tiger Shroff's doting mother, Ayesha Shroff also took to her Instagram handle and showered her immense love on her baby boy, as she shared some rare solo pictures of him, where he looked like a cotton ball. However, her emotional note in the caption speaks volumes about a mother's love for her kids. In the caption, Ayesha ji called her son a kind, gentle, hardworking, and much more. Her heart-melting birthday wish can be read as "Happppppiest birthday to the kindest, gentlest, most positive, hardworking and downright decent to the core boy May God bless you always my darling son @tigerjackieshroff." Take a look: (Don't Miss: Ankita Lokhande Hits Back At Those Trolling Her For Being Happy After Sushant Singh Rajput's Death) 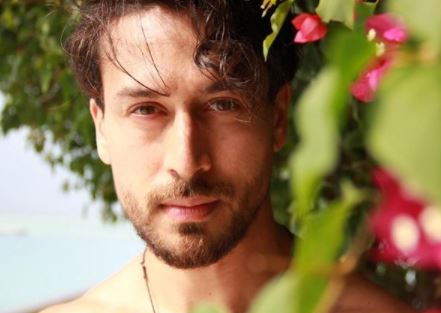 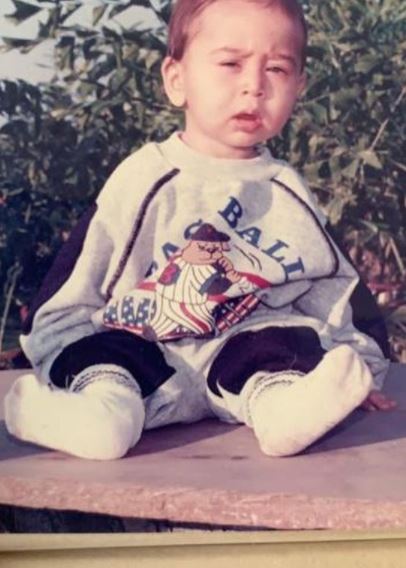 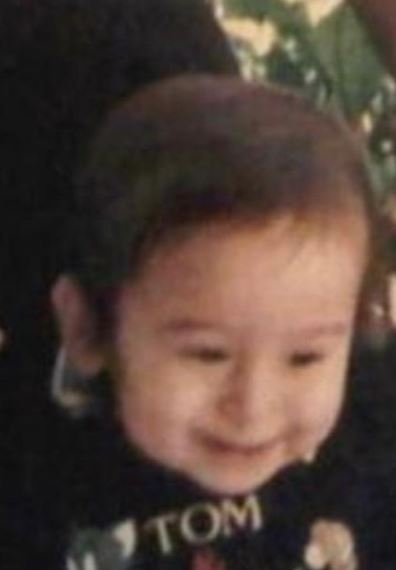 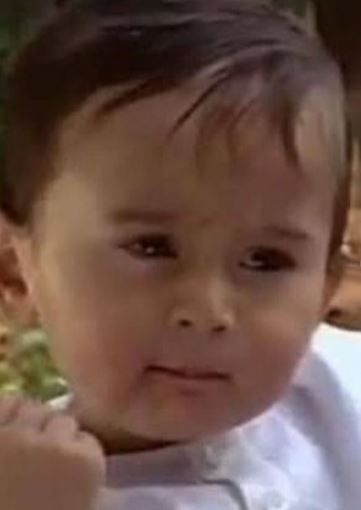 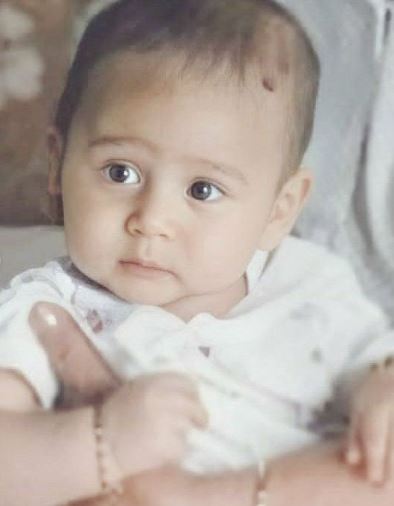 Last but not the least was Tiger Shroff's father and veteran actor, Jackie Shroff, who shared a beautiful picture from the memory lane with his son, and the father-son duo can be seen twinning in the shades of white. In the picture, the doting daddy can be seen tying his little munchkin's shoelaces, who was sitting on his lap and looked mesmerised seeing his shoelaces getting tied-up by his superstar daddy. Also, in the bottom left corner of the picture, we can see a small picture from the same moment, layered atop it. In that layered picture, we can see Jackie ji lifting his little prince, Tiger, in the air with his hands, and there's no doubt that it's simply a priceless moment. Along with the picture, the doting father just put a heart emoticon in the caption. His wife, Ayesha Shroff, soon dropped an array of red heart emoticons in the comment section of her hubby's post. (Also Read: Thai Actress, Sririta Jensen Had Worn A 5-Meter Long Cape Gown For Her Wedding With Korn Narongdej)