Dipika Kakar's Hubby, Shoaib Ibrahim Surprises Wifey With A Special Gift Ahead Of Her Birthday

Dipika Kakar's Hubby, Shoaib Ibrahim Surprises Wifey With A Special Gift Ahead Of Her Birthday

Dipika Kakar is in the seventh sky as she got a surprise gift from her hubby, Shoaib Ibrahim ahead of her birthday. Check out the video!

We have heard that jodis are made in heaven, and Dipika Kakar and Shoaib Ibrahim are the perfect examples of it. The television actors had crossed paths on the sets of Sasural Simar Ka in 2011, but little did they know that their reel-life romance would become a real-life one after some years. Back then, Dipika was married to her ex-husband, Raunak Mehta. However, she divorced him in 2015 and confidently came out of her abusive marriage.

After dating Shoaib Ibrahim for some years, she realised that he is the ‘one’ for her. And finally, on February 22, 2018, Dipika and Shoaib tied the knot in a nikaah ceremony. Ever since then, the lovebirds have been dishing out major couple goals with their mushy romance and cute PDAs. Now, as Dipika would turn a year wiser on August 5, 2022, her hubby gave her a special surprise, and it's unmissable.

Recommended Read: Sonam Kapoor Will Stay At Parents, Anil And Sunita Kapoor's Home For Six Months After Her Delivery 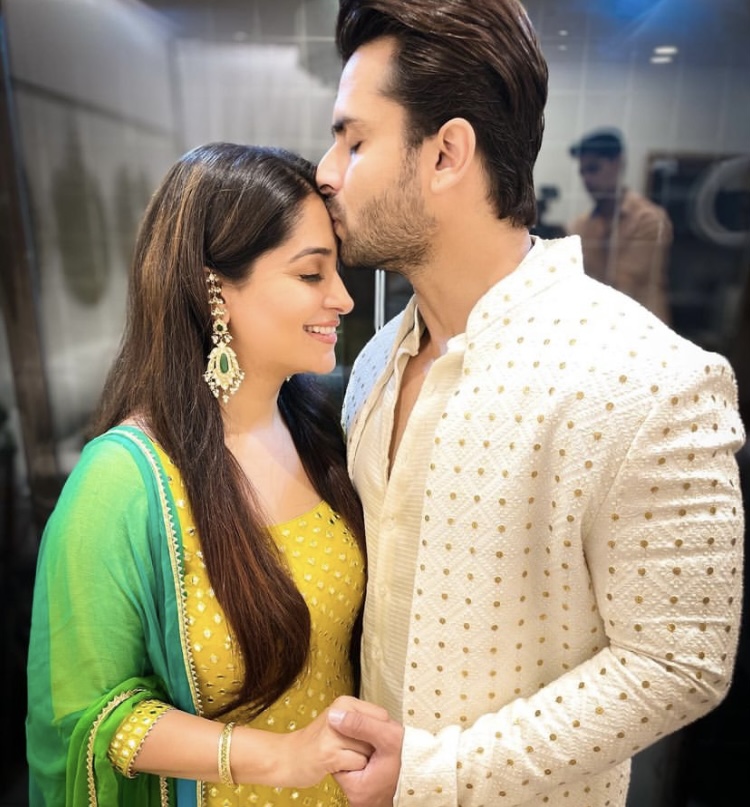 On August 5, 2022, Shoaib Ibrahim took to his YouTube handle and uploaded a fun Vlog, featuring his darling wifey, Dipika Kakar. In the video, he revealed how he would be surprising his ladylove with a ticket to Dubai as it was her dream to go to Dubai. He added how he managed his busy schedule and took off from his TV serial to plan a dreamy trip with his wifey. In an interview with the ETimes, Shoaib explained how he planned the surprise gift and said:

“Today's surprise is in the envelope. They are basically Dubai tickets. Finally I am taking Dipika to Dubai on her birthday. Actually it is difficult to get a leave due to shooting. And I wasn't getting enough leaves earlier. But Tapan Ji managed to give me three days off to celebrate with her. I booked the tickets immediately. I will give it to Dipika today so she gets time to prepare and pack stuff."

Further, in the video, we saw how Shoaib kept suspense before showing the Dubai tickets to Dipika. After which, she was awestruck and overjoyed to learn that she would celebrate her special day with the man of her dreams in her dream country. She mentioned that she couldn’t sleep out of excitement and had already planned the itinerary for her vacation. 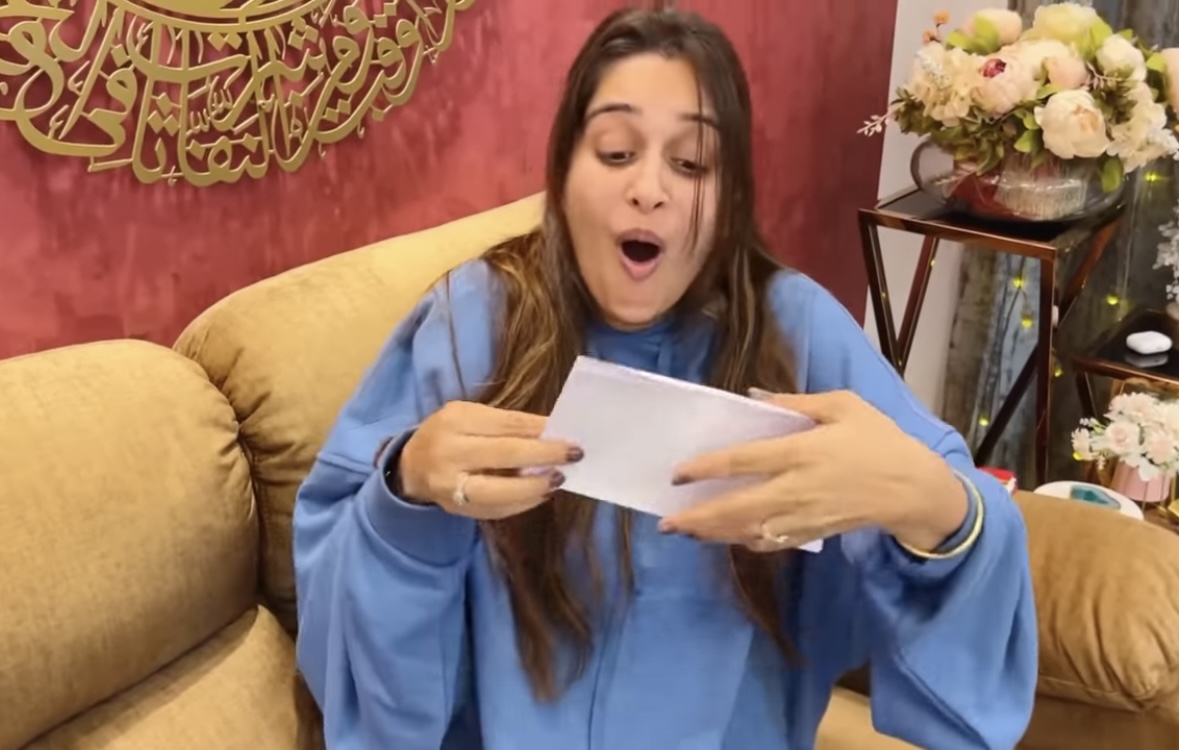 Earlier, on June 20, 2022, Shoaib Ibrahim had turned 35 years old, and it was Dipika Kakar, who planned one-of-a-kind surprise birthday celebrations for him that no one could ever imagine. She planned his birthday on an open-air bus and decorated it with lots of balloons and a 'Lets Party' theme customisation. She invited all of their family members and close friends and roamed around Mumbai on that open-air bus. Shoaib took to his Instagram stories and shared video clips from his birthday celebration, and praised his wife, Dipika for planning such a beautiful surprise. He could be heard saying, 'best birthday surprise'. Check out:

We are eager to see more glimpses of Dipika Kakar’s birthday celebration in Dubai.

Next Read: Priyanka Chopra Gets Trolled For The Colour Of Her Legs, User Says 'Iska Per Itna Mardana Kyu Hai'