Dipika Kakar Ibrahim and Shoaib Ibrahim are a match made in heaven. Dipika recently posted a picture of herself with Shoaib and her sweatshirt got our attention! 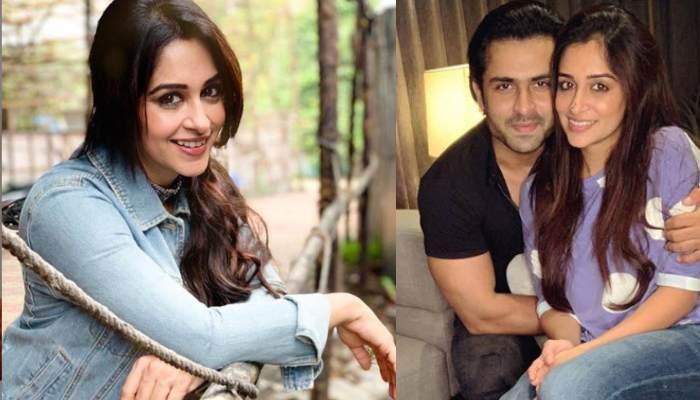 Saara Jag Chad Ke Bas Tenu Hi Hai Chuneya -- Love is the purest form of emotion. While every girl waits for the right man to enter her life and fill in the void, there are some lucky couples out there, who not only had an exceptional love story but a rocking marriage too. This couple of telly world is one of the most sought after jodis, who caught everyone’s attention with their on-screen chemistry as 'Simar' and 'Prem' in the serial, Sasural Simar Ka. The rumours of their affair had started doing rounds during the shoot of Sasural Simar Ka and the two had decided to take their relationship to the next level. (Also Read: Krrip Kapur Suri And Wife, Simran Kaur Are Expecting Their Baby On Valentine's Day, Counting Days)

Dipika and Shoiab fell for each other while they were working together and Dipika was married then. Her marriage ended up in a divorce in January 2015 due to compatibility issues. It was speculated that Dipika’s closeness to Shoaib was the reason for her split with her ex-husband. Although the two remained tight-lipped about the rumours and after dating for almost 3 years, they decided to go public and confessed their love for each other. On February 27, 2018, the duo had tied the knot with each other in a nikah ceremony. 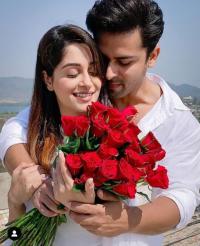 On November 8, 2019, Dipika took to her Instagram handle and had shared an image of herself with her hubby, Shoaib and wrote, “Just another ‘our’ click”. The two looked adorable as usual but what got our attention was the sweatshirt of Dipika which was similar to the one worn by Shoaib some time back. Now, that is cute! Dipika and Shoaib have been giving relationship goals to many but this recent picture of Dipika is just adorable where she chose to wear her husband’s sweatshirt. 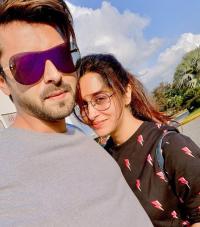 To marry the love of her life, Shoaib, Dipika had converted into Islam. In an interview with The Times of India, Dipika had revealed the reasons for converting into Islam and had stated, “Joh sach hai woh hai (Truth is the truth). It's true I have done it, but why and when I have done it, don't think it needs to be talked about. I think it is a very personal matter and I don't think I need to talk about it openly in front of the media. Definitely, it is true and I am not denying it. I am very happy and proud that I have done it for myself and my happiness. My family was with me in this decision and my intentions were to hurt anyone. This is my decision.” (Also Read: Vivek Dahiya Had A Dream Come True Moment On His 35th Birthday, Celebrates With Divyanka Tripathi) 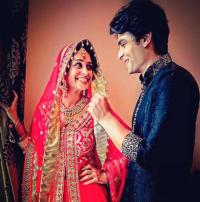 In an interview with the Indian Express, Dipika had talked at lengths about her relationship with Shoaib. When asked what was that one thing, she loves about Shoaib, Dipika had stated that she loves the way he values each and every relationship in his life. Be it his family, friends or even co-actors, Shoaib is somebody, who treats everyone with the same respect. He does not differentiate between people and takes everyone along and walks ahead. 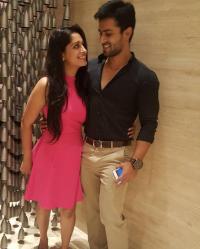 In an interview with SpotboyE, the Qayamat Ki Raat actress had opened up about their family planning. When asked whether she was planning to take their relationship to the next level and planning to start a family anytime soon, she had stated, “It is so funny this Mother's Day I wished so many ladies and at least 90% of them have replied, ‘Waiting for you to join (laughs).’ I was like, ‘Excuse me, I just got married.’ But seriously for family planning, there is time… at least a year to go.” (Also Read: Niti Taylor's Fiance Parikshit Surprises Her With A Special Gift, It's A Reminder Of Old-School Love) 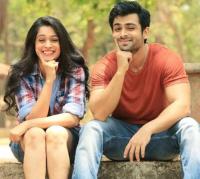 Aren't Dipika and Shoaib made for each other? Keep us posted. 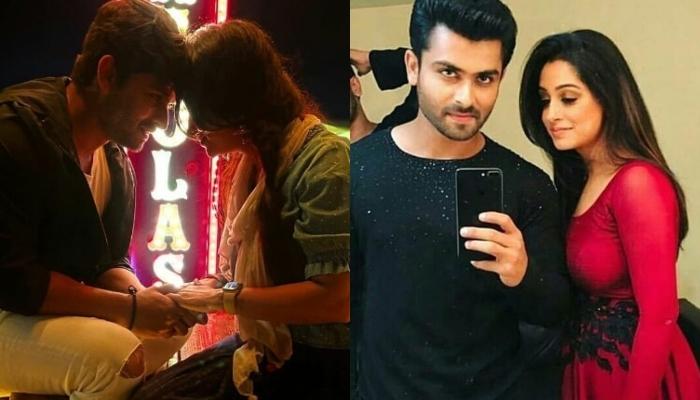 When you fall for the right person, your entire world changes for the better. No matter how chaotic your day might be, in the end, you will sleep with a big smile on your face. They become the reason behind your big smile and their 'smile' makes your day complete. The moment