Dipika Kakar Ibrahim and Shoaib Ibrahim are a perfect couple, who never fail to give us inspiration. Check out Dipika's reaction to her hubby, Shoaib's new hairstyle!

Believe it or not, but men are obsessed with their hair. We all have a brother, or a husband, who is extremely sensitive about his hair and always looks in the mirror and sets it right. No matter where they are, they cannot help looking themselves in the mirror and set their hair. Every man's biggest wish is to have perfect hair without the need of setting it after every 10-minutes. If they get a new haircut, they will ask everyone detailed feedback on it. And television actor, Shoaib Ibrahim is no different! (Recommend Read: Ziva Dhoni Misses Daddy Dhoni, Shares The One Thing That She Is Missing The Most Doing With Him)

Before we take you further into the story, let us tell you that Shoaib has followed his sister, Saba Ibrahim and his wife, Dipika Kakar's footsteps and has started his own Youtube channel. The actor shares snippets of his daily life with his millions of fans, who eagerly wait for his every vlog. Recently, he had gotten a new haircut, and he had recorded his wife, Dipika's' adorable reaction. 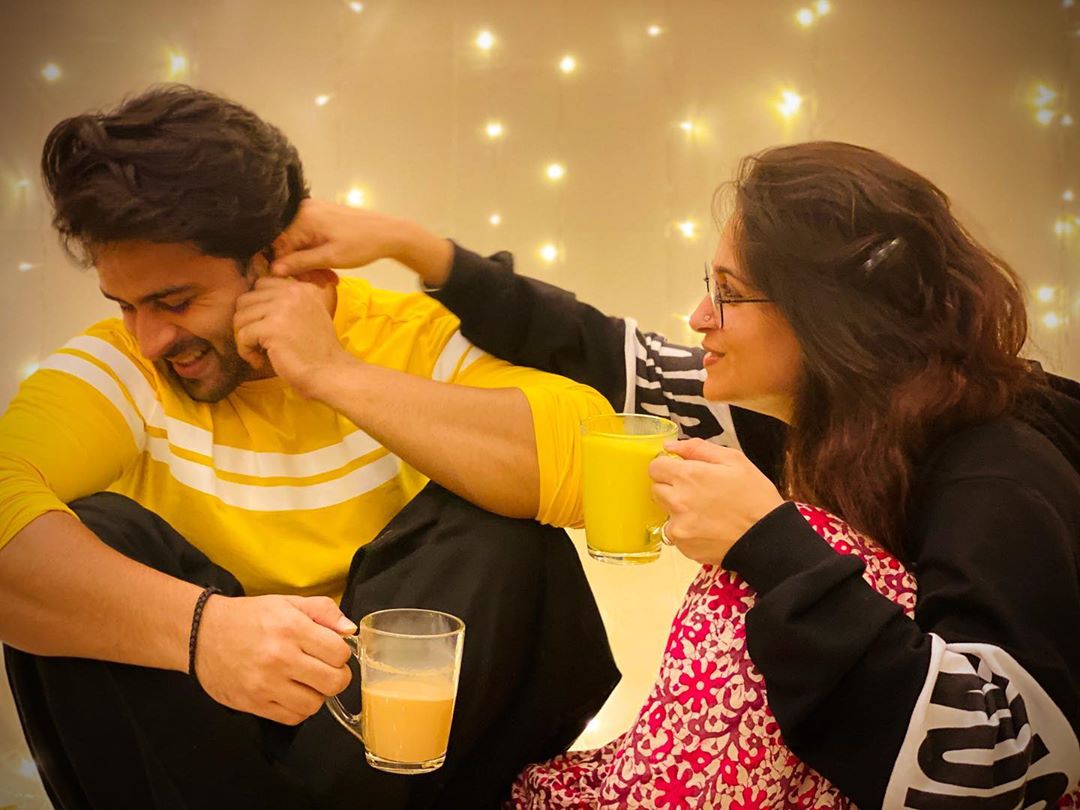 On August 7, 2020, Shoaib had shared a glimpse of Dipika's birthday celebration and how he had played the guitar. He had posted a video while playing guitar and singing, Maine pucha chaand se. Alongside it, he had written, "So glad jo kuch maine plan kiya tha sab successful raha and the birthday girl was super happy. Sharing this clip of the evening... pura video jald hi mere youtube channel pe aa jaayega." (Also Read: Meghna Gulzar's Wish For Father, Gulzar Saab On 86th Birthday Speaks Of His Significance In Her Life)

Dipika never failed to shower her praises on her husband, Shoaib. In an interview with The Times of India, Dipika had talked about her relationship with Shoaib. She had shared, "I always say that Shoaib is very lucky for me. He is like a lucky charm in my life. I was enjoying and living the housewife life to the fullest. I am a complete homemaker now. I also helped Shoaib in his work at that time. Overall I was having a gala time." (Don't Miss: 'Drishyam' Fame, Roshan Basheer Gets Married To Furzana Anub, Granddaughter of Mammootty's Uncle) Well, Dipika and Shoaib are an inspiration for every couple! 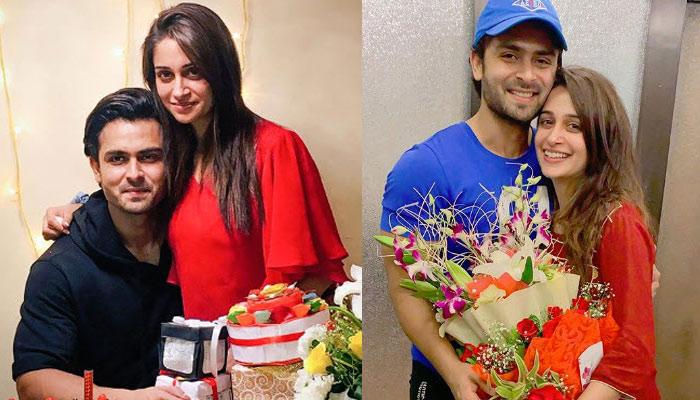 Spending a major chunk of the entire day with your colleagues at work gives you another family. Sometimes we don’t even realise but start having an infatuation with someone. Sasural Simar Ka actors, Dipika Kakar Ibrahim and Shoaib Ibrahim too fell in each other’s love trap. They didn’t even realise that their