Dipika Kakar and Shoaib Ibrahim shared a video on his YouTube channel, crying immensely as they lost a family member.

The popular show, Sasural Simar Ka had made Dipika Kakar and Shoaib Ibrahim household names as people had fallen in love with their chemistry on the show. While working together, love had bloomed between Dipika and Shoaib and conquering all the odds, they had got married on February 22, 2018, in a nikaah ceremony. Dipika and Shoaib are madly in love and their honesty towards each other is evident from their social media posts.

Losing a family member leaves you with a scar for a lifetime. Dipika Kakar and Shoaib Ibrahim faced one of the biggest losses of their lives as their first child breathed his last. Dipika and Shoaib’s furbaby, Cuddle was sick for a long time and now that he is no more, the actors broke down into tears, informing their fans about the same. 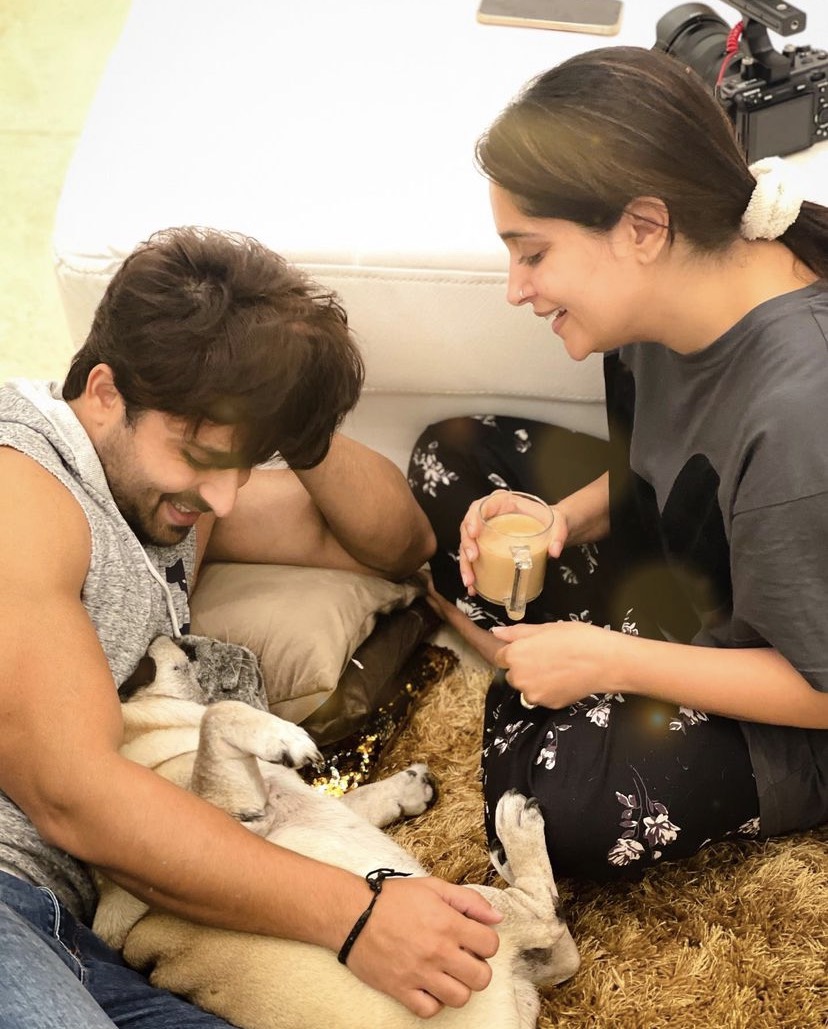 Shoaib Ibrahim shared a video on his YouTube channel, where he along with his wife, Dipika Kakar informed their fans about the death of their four-legged family member, Cuddle. In the video, Dipika and Shoaib can be seen crying immensely as they shared the news and recalled how their pet, Cuddle was sick for the longest time as he had asthma. They also shared about contemplating their idea of making a Vlog on it and how they found it important to share this news with their fans. Check out the video below:

Dipika Kakar, Shoaib Ibrahim and his sister, Saba Ibrahim also penned posts for their fur baby, Cuddle, bidding him adieu on their respective IG handles. While Shoaib shared a picture of Cuddle and wrote, “Na tujhse pehle koi tha, Na tere baad koi hoga,” his sister, Saba shared the last picture she clicked with Cuddle before his death and penned: 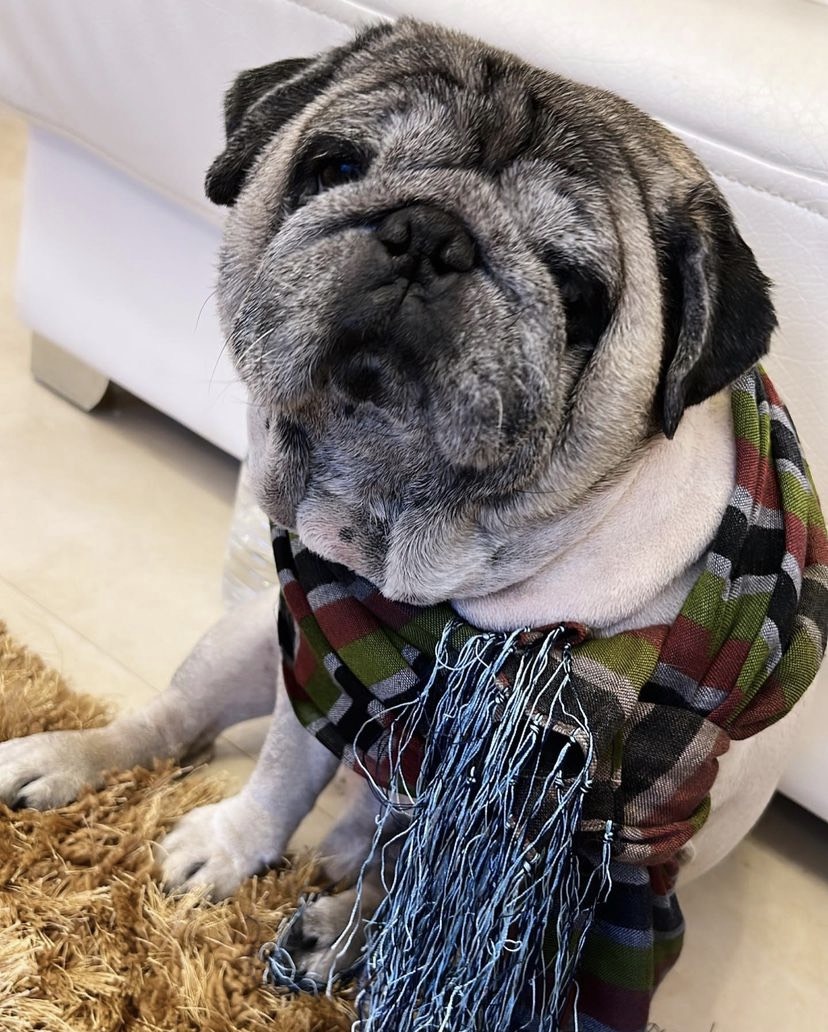 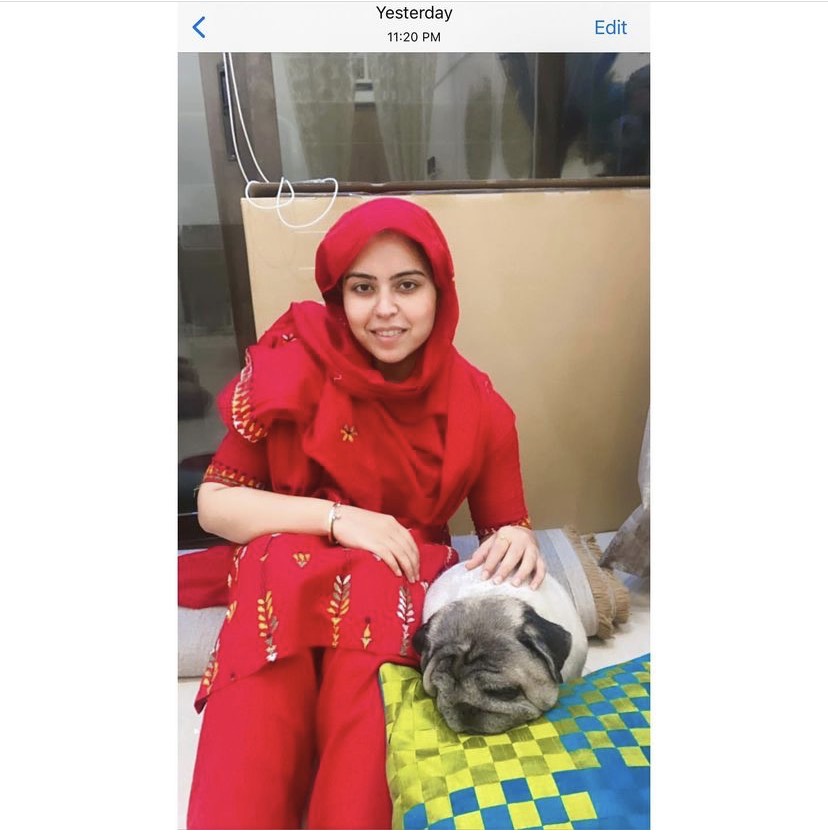 On the other hand, Dipika Kakar shared her last picture with Cuddle on her IG handle and penned how his condition wasn’t well for the last year. Sharing how his condition deteriorated, and when he breathed his last, Dipika wrote:

“I never knew this wud be my last pic with him. This was just daybefore wen i took him to the vet. He had come Out from the Xray room to I was giving him a warm hug ki wo ghabraaye na… He wasnt keeping well from the last 1 year. in the last 2-3 days the condition was difficult. & yesterday was critical. He faught a lot & gave up at 3 this morning. He passed away.” On November 25, 2020, Dipika Kakar and Shoaib Ibrahim had celebrated the last birthday of their baby, Cuddle as he had turned seven. Shoaib had shared a picture with Cuddle on his IG handle, where their furbaby was seen wearing a blue and white striped shirt with red buttons. For his birthday, the star couple had decorated their house with colourful balloons and had arranged a cake for him. Sharing the picture, Shoaib had written: Dipika Kakkar Ibrahim and Shoaib Ibrahim are one of the most adorable couples in the television industry. The duo never misses an opportunity to mesmerise everyone with their mushy romance and cutesy PDA moments. For the unversed, Dipika and Shoaib first met on the sets of their serial, Sasural Simar