Dino Morea and Bipasha Basu's film, 'Raaz' completed 20 years and in an interview, he complimented his ex-girlfriend, Bipasha Basu and opened up about their romance which helped them on-screen.

In B-town, every relationship news spreads like wildfire, be it the start of an affair, how the relationship is going, or the couple's breakup. The Bollywood couple that stirred the air the most when they parted ways is Bipasha Basu and Dino Morea. Back then, when they had split, it was a sensation. Today, the duo is happy in their respective lives. Bipasha is happily married to Karan Singh Grover and Dino is enjoying his life to the fullest.

Bipasha Basu had come into the limelight with her debut film, Ajnabee (2001). However, the Bong bombshell garnered a lot of attention for her performance in the horror flick, Raaz. Talking about her personal life, Bipasha Basu had been in a relationship with her Raaz co-star, Dino Morea from 1996 to 2002. But even after parting ways with each other, Dino and Bipasha share the same amicable bond. When Bipasha Basu had decided to marry her Alone co-star, Karan Singh Grover, Dino had attended his ex's wedding. And not only that, he had shared a photo on Instagram with a congratulatory message for the newlyweds. He had written:

Next Read: Dimpy Ganguly Shares A Glimpse Of Her Kids' Reading Time, Gives A Sneak Peek Into Their Serene Room 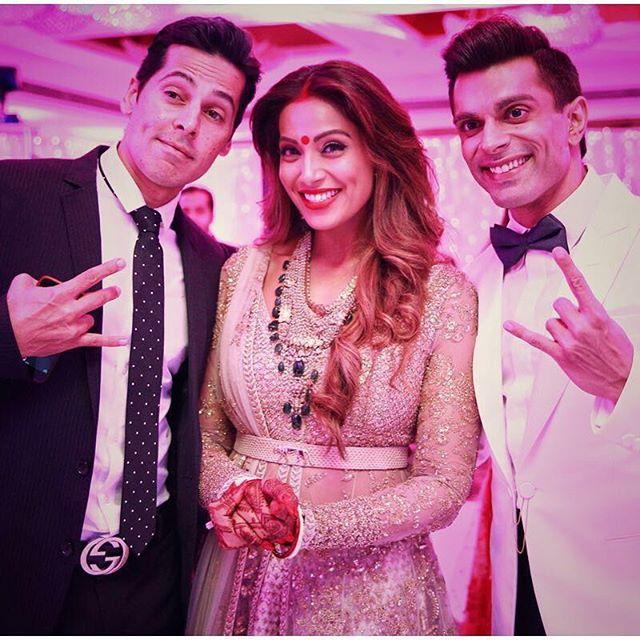 On February 1, 2022, Raaz, one of the most loved Bollywood horror films of that time, completed 20 years. In an interview with the Hindustan Times, Dino Morea, who had played the character of 'Aditya Dhanraj' in Raaz, mentions his long time girlfriend, Bipasha Basu and their relationship's contribution to the superb performance of the film. He said:

"For Bipasha, it was her second film after Ajnabee (2001). It was my second film, too, after Pyaar Mein Kabhi Kabhi (2000). Bipasha and I were together at that time, so we already had some sort of chemistry. We had done a music video as well together with Sauda Khara Khara, which was Sukhbir's song. People had seen a bit of us, but when people saw the chemistry on the big screen, they immediately fell in love with us, our chemistry. We won a 'Nayi Jodi award' also." 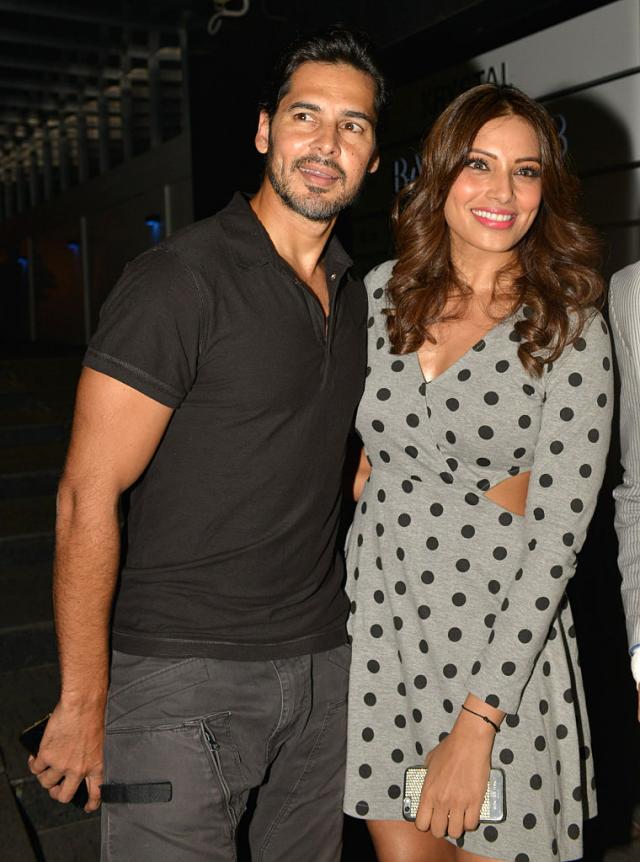 Further in the conversation, Dino Morea opened up about his chemistry with his ex-girlfriend and Raaz co-star, Bipasha Basu, who had helped him play his role nicely. He added:

"It makes shooting far more easier when you know the person and you already have a romance going. The off-screen romance helped us have that chemistry on screen."

Next Read: Karan Kundrra Takes Out Time To Meet Tejasswi Prakash Outside Her House And It's Too Cute To Handle 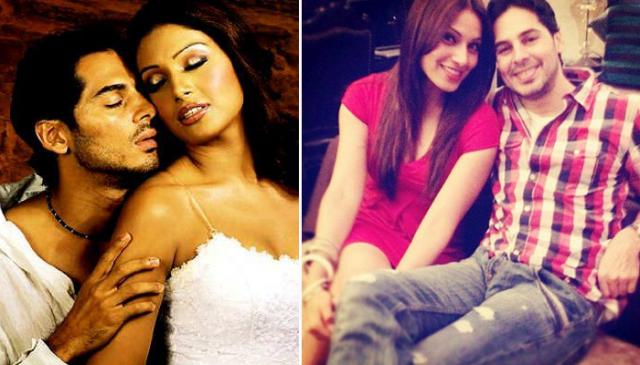 On December 9, 2019, Dino Morea had turned 44 and to make his day even more special, his ex, Bipasha Basu Singh Grover had posted a lovely wish for him. With a beautiful throwback picture, wherein Dino and Bipasha are all smiles in their ethnic wears, she had written a short and crisp birthday wish for him, which had spoken thousands of feelings. Bipasha's cute note for her ex could be read as: On January 7, 2018, the actress had celebrated her 40th birthday with family and friends. Dino also had shared a heart-warming wish on his Instagram handle, along with a throwback picture. He had written: 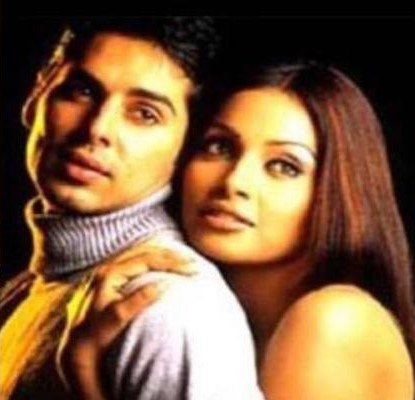 On the work front, Dino Morea has given stellar performances in Tandav, The Empire, and Helmet.