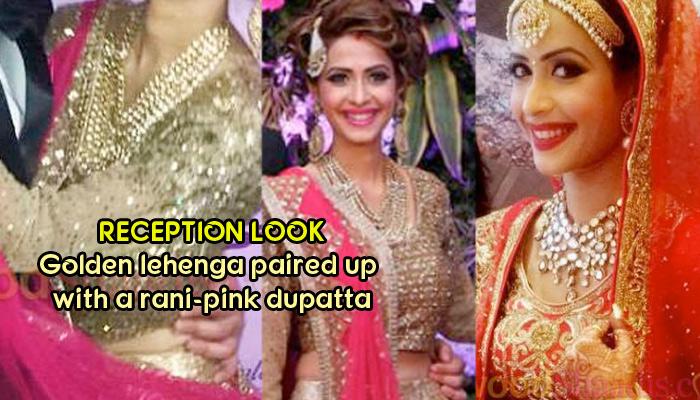 Almost every girl dreams of getting married one day in a lavish manner. Even if she is an actress and has dressed like a bride many a times, when it comes to real life, the excitement and nervousness is incomparable. This is what actually happened to our Beintehaa fame actress, Dimple Jhangiani.

Dimple Jhangaini found her love in a diamond merchant named, Sunny Asrani, who is equally down to earth like her. They both make a very cute couple together. 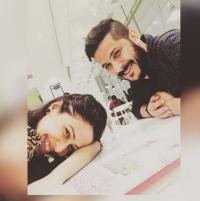 In fact, we gave you some exclusive insights to Dimple's wedding when it took place. In case you missed the sangeet and mehendi pictures of Dimple, you can check them out here! 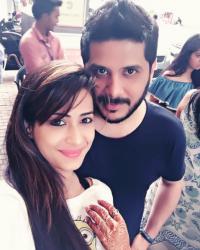 The lovebirds, Dimple and Sunny walked down the aisle hand-in-hand on December 9, 2016. The wedding ceremony was followed by a lavish or rather we should say, a star-studded reception on December 10, 2016. 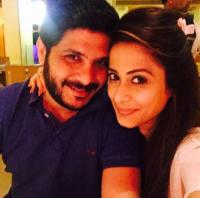 On the wedding day, the bride dazzled in a red lehenga that had intricate golden embroidery on it. She teamed up her entire look with polki jewellery set, and we just can’t get our eyes off from her lovely chooda. The groom, on the other hand, looked dapper in a rust-maroon sherwani. Excited to see their wedding pictures?

You May Also Like: The Love Story Of Dia Mirza And Sahil Sangha That Turned Into A Fairytale Wedding

Here they are, have a look: 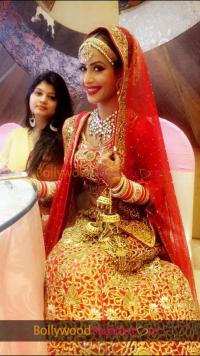 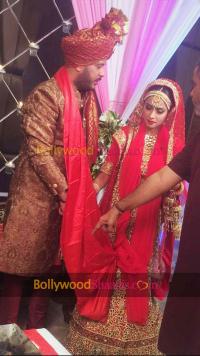 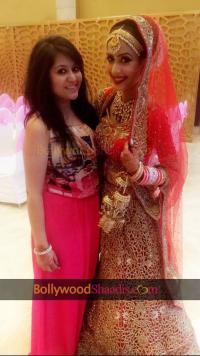 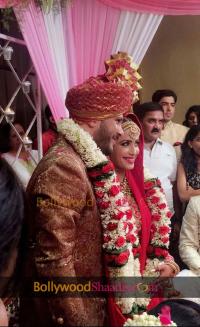 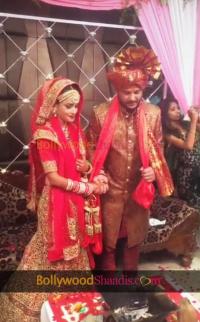 And that’s not all, we also have Dimple and Sunny’s reception pictures for you. She nailed her look in a heavy golden lehenga paired up with a rani-pink dupatta by Turquoise by Rachit Khanna. To keep her look different from other functions, this time she chose a messy bun with a passa. The stunning diamond jewellery, which she wore was gifted to her by the groom.

Sunny too killed it with his tuxedo look along with a bow tie that he wore on the day. To remind you all again, the styling of this beautiful couple for both the functions was done by budding stylist Sugandha Sood (who is also styling Suyyash for his wedding). Scroll on and have a look at these lovebirds' reception pictures: 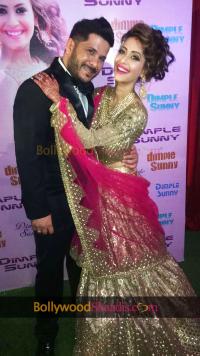 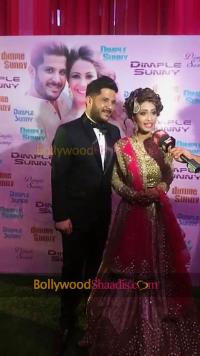 Must Read: Jennifer Winget Opens Up About Her Equation With Ex-Husband Karan Singh Grover 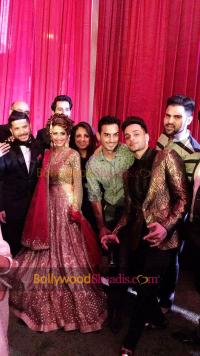 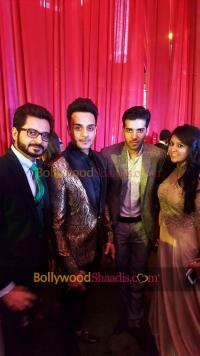 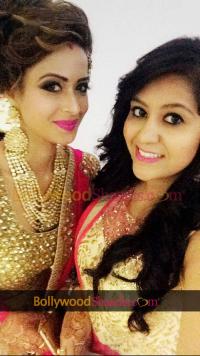 There is one short clip of Dimple grooving on her reception after entering the ‘Mrs’ squad.

We would also like to tell you that Dimple changed her name since it's a custom in a sindhi marriage to do so. From Dimple Jhangiani, our pretty actress would now be called as Mrs. Anaisha Asrani. Isn't this a very cute name?

Heartiest congratulations to Dimple and Sunny! Team BollywoodShaadis wishes all the luck and happiness for your future endeavours. Much love! 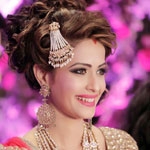