Legendary actor, Dilip Kumar was admitted to the Intensive Care Unit (ICU) on June 29, 2021, and now one of his family friends has revealed details about his health and discharge from the hospital.

The greatest actor in the history of Indian cinema, Dilip Kumar was admitted to Hinduja Hospital, a non-COVID facility, after he had complained of breathlessness a few days ago. Now, after some days, Dilip Kumar and his wife, Saira Banu's family friend, Faisal Farooqui, who is in constant touch with the media, has shared a major update regarding his health.

Fans from across the world are praying for Dilip Kumar's speedy recovery, and the whole internet is bombarded with heart-melting posts and pictures. In an illustrious career, spanning over five decades, Dilip Kumar is often regarded as the greatest actor in the history of Indian cinema by some of the iconic names of the glamour industry. 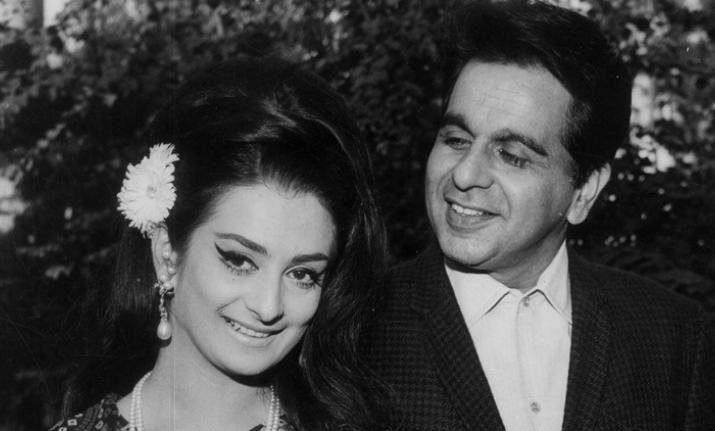 In an interview with ETimes, Dilip Kumar's family friend, Faisal Farooqui, revealed major details about the iconic actor's health. Farooqui stated that Dilip Kumar is stable at the moment and confirmed that he would be discharged soon from the hospital. He said, "He is stable. He continues to be in the hospital on doctor's advice so that doctor can provide necessary medical attention given his age. The family believes he will be discharged in a day or two." For the unversed, it was on June 29, 2021, when Dilip Kumar was admitted to Mumbai's Hinduja Hospital in the morning due to breathlessness. The actor was under observation in the ICU as it is the second time that he had gotten admitted to the hospital within a month. Indianexpress.com had quoted a hospital source saying, "Dilip Kumar was brought to the hospital yesterday. He had the same complaints that he had last time."

Don't Miss: Raza Murad's Love Life: From Getting Bitten By A Girl On Nose To His Marriage With Shahruk Murad The source had further added that considering his age, Dilip Kumar's family had brought him to the hospital as soon as possible to avoid any complications. The source had added, "So his family probably thought it was best to bring him to the hospital, considering his age and also because he was previously admitted with the same complaint. Today the doctors will see him again and take a call on his line of treatment. He is in the ICU so that we can continuously monitor him. He is under observation, and he is stable. There is nothing to worry." Earlier it was on June 11, 2021, when Dilip Kumar was discharged from the hospital. He and Saira Banu were spotted outside the Hinduja Hospital along with their caretakers, family members, and security. The 98-year-old actor could be seen lying on a stretcher with a mask on his face. In the video, Saira Banu could be seen waving hands towards their fans and paparazzi, who were gathered outside the hospital.

We wish the greatest actor of Indian cinema, Dilip Kumar, a speedy recovery! 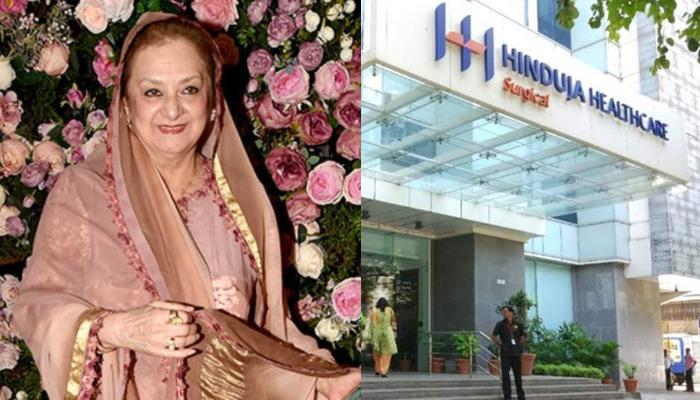 Almost two months back, the entire Indian film industry was numbed when the legendary Bollywood actor, Dilip Kumar had left for his heavenly abode. Just when the pictures of his wife, Saira Banu, crying inconsolably with his mortal remains had broken everyone's heart, the actress had also proved what it