In Love With Nick Now, Priyanka Chopra Was Once Dating Shah Rukh Khan, Confirmed Her Affair On TV

In Love With Nick Now, Priyanka Chopra Was Once Dating Shah Rukh Khan, Confirmed Her Affair On TV

A long time back, rumour mills were abuzz that king Khan fell for the desi girl and the two dated for some time also! Paparazzi often caught Shah Rukh and Priyanka Chopra spending time together, but the much-married SRK always denied the link-up rumours and named his closeness to PeeCee as ‘Good Friendship’. 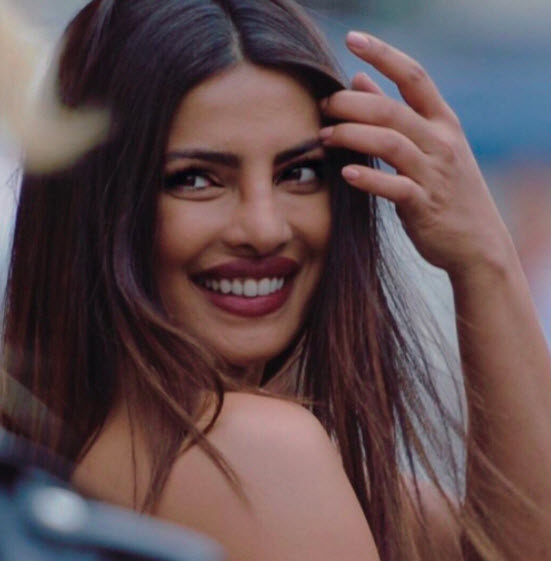 Well, whether they were together or not, it is history now! Priyanka is now busy making her name in Hollywood and we are proud of it! 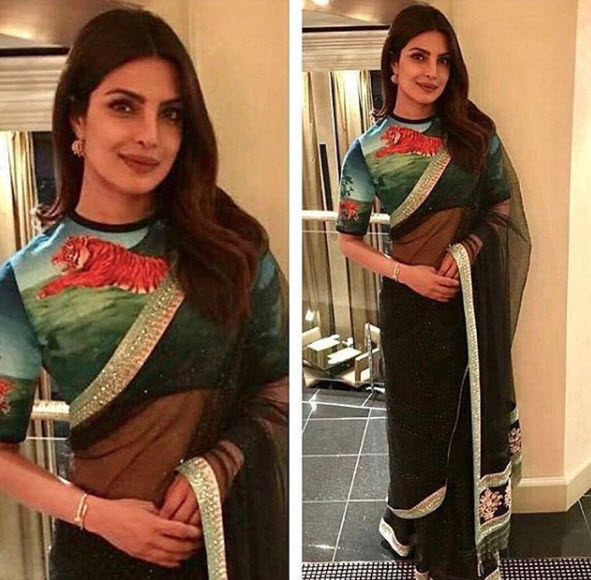 Priyanka recently graced the show Dirty Laundry and surprised her fans with her sassy answers! For all those who don’t know, the show is all about your favourite clothes and accessories which you own for years now. The guests discuss their favourite stuffs with the host.

Wondering what PeeCee bought with her for the show? She came along with a beautiful pair of footwear, a bag, a leather jacket and a few more things. But, what caught everyone’s attention was the brown leather jacket! 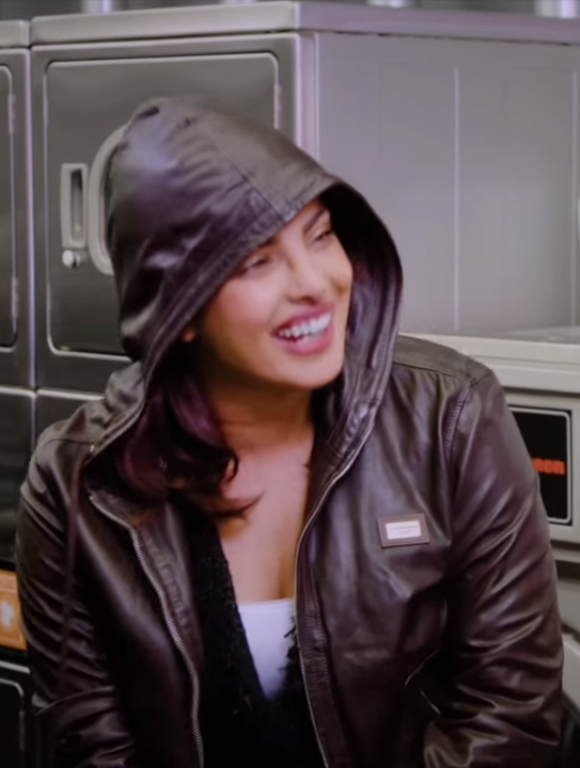 Want to know the story behind it? Well, it is very interesting. When the host asked Priyanka about the leather jacket, she had an interesting story to share. She said:

"I was a little unsure about this one, whether I should (get it or not). But your show is called Dirty Laundry, so I thought might as well. This is a jacket that I literally live in. It's my airport jacket, but it belonged to an ex-boyfriend." 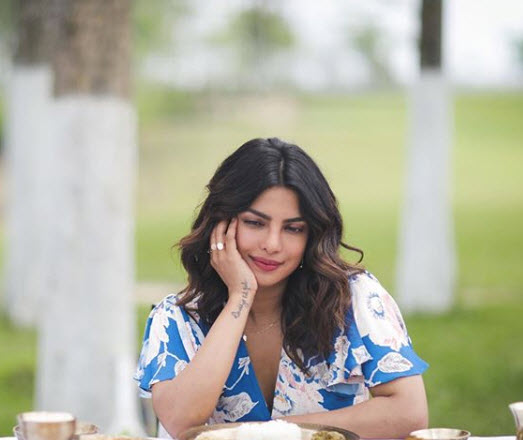 When the host further probed her that does the jacket smell of her ex, Priyanka said: 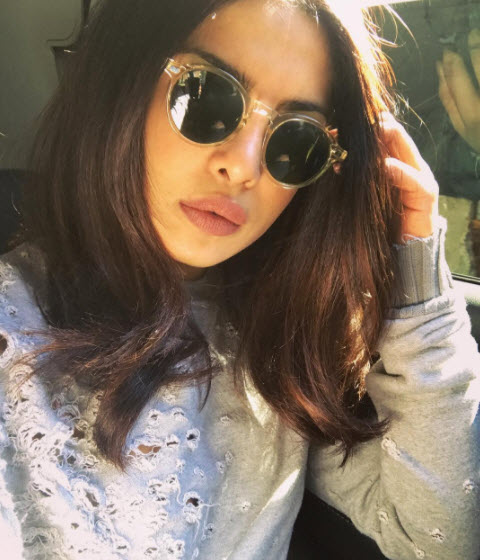 Must Read: 11 Celebrity Couples Who Have Been Dating For Long And We Can’t Wait To See Them Getting Married

"Things get exchanged. But this one I really really loved because it kind of became mine. It stopped being him like after it stayed back in my house once and I just kind of wore it." 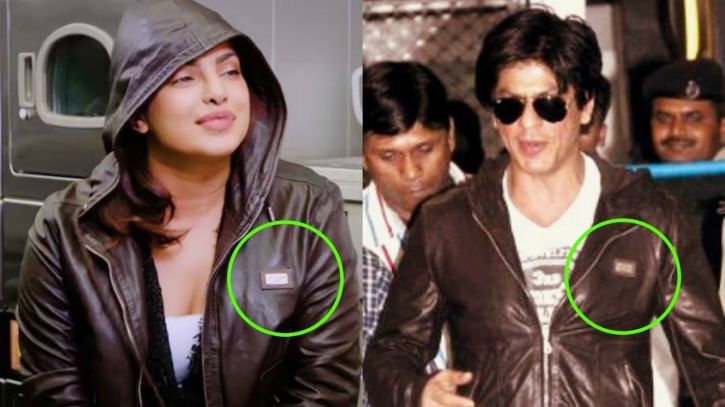 We were shocked to hear this little confession from PeeCee. Our mind started thinking immediately that which ex-boyfriend of Priyanka does this jacket belong to? After finding for it here and there, we got our hands on an old picture of Shah Rukh (once her alleged boyfriend) wearing a similar jacket when he was returning from London, years ago!

Looks like it is indeed SRK’s jacket that she wears to the airport often? Did she just confirm her old relationship with Shah Rukh Khan? Well, if the jacket really belonged to SRK, then paparazzi wasn’t wrong in linking up SRK and Priyanka during all those years! What do you think? Share with us in the comments below!

Next Read: TV And Bollywood Celeb Couples Who Sealed Their Relationship With A Passionate 'Kiss of Love'