Neha Dhupia and Angad Bedi got married last month on May 10, 2018, in a traditional Gurudwara wedding. The sweet surprise was revealed to us by Neha’s close friend who took to Twitter and tweeted, “The look of love!!! The marriage of eternal happiness!!!! #nehaangad CONGRATULATIONS!!!!!! @nehadhupia @angadbedi”.

And now, Neha’s other close friend and Bollywood actress, Dia Mirza and her husband, Sahil Sangha hosted a special party for the newlyweds. The party also witnessed other Bollywood stars like Karan Johar, Konkana Sen Sharma, Kunal Kemmu, among others. (Also Read: Sonam Thanks Anand For The Best B'Day Gift, Chills With Her Sisters Rhea, Janhvi, Khushi, Anshula)

When Neha Dhupia Was Asked To Tie Rakhi To Hubby Angad Bedi, What An Epic Reply She Gave! 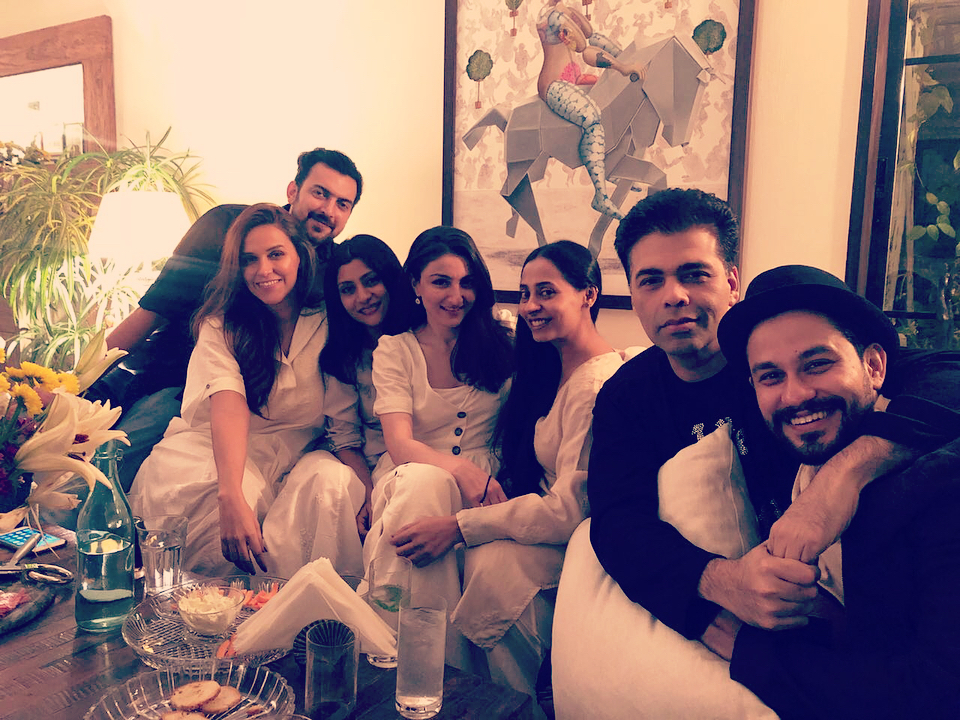 Neha Dhupia couldn’t help but get overwhelmed by Dia and Sahil’s gesture, and she took to her Instagram and wrote, “Thank you @diamirzaofficial n @sahil_insta_sangha for the most beautiful wedding present ever ... a lasting memory of an evening filled with laughter , a room filled with friends and an table filled the most delicious home cooked food... you both jus made it so so so special... we love you”. Take a look at the pictures from the bash: 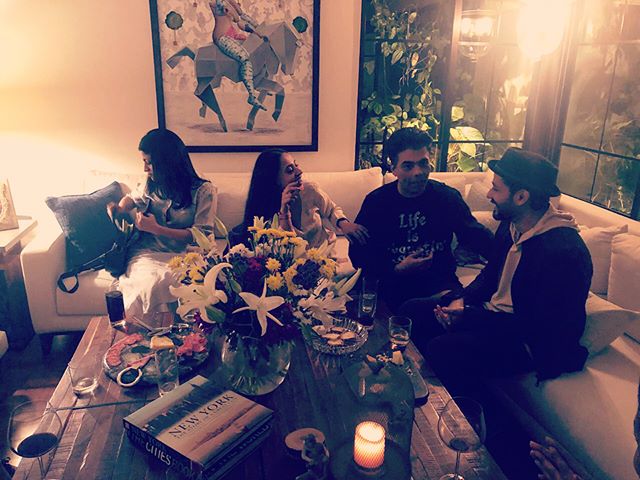 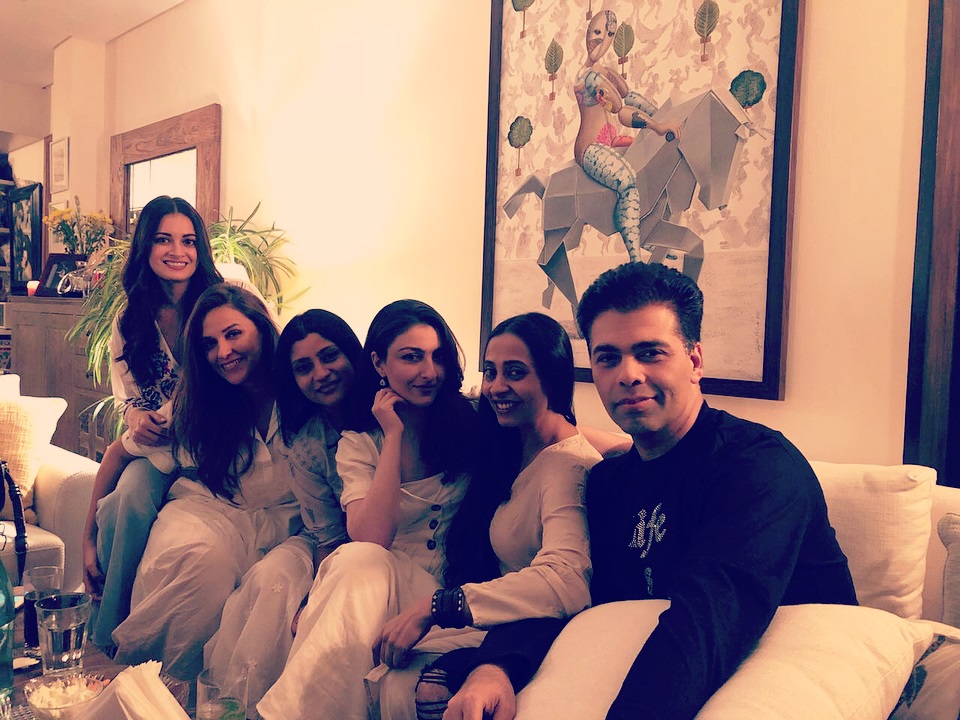 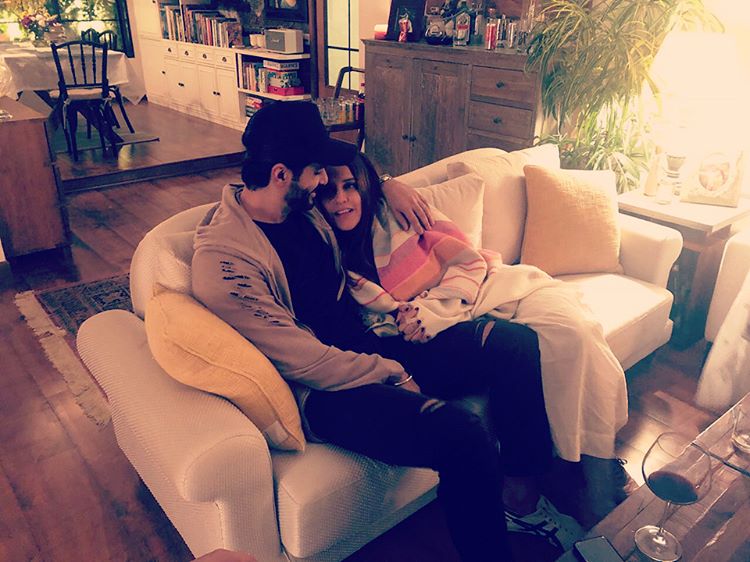 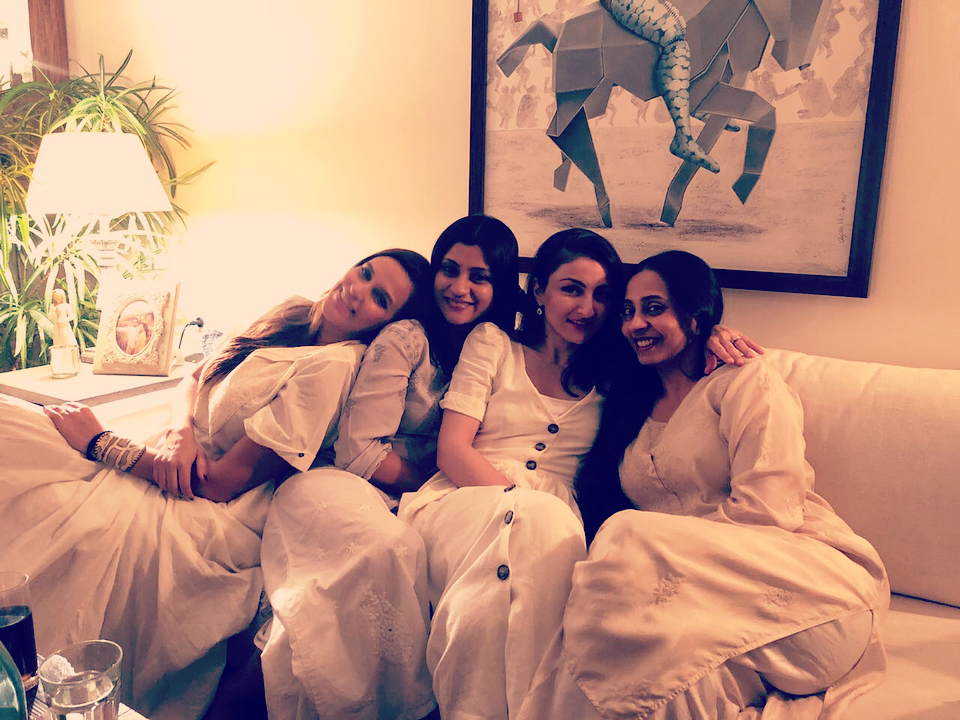 Even Karan Johar took to his Instagram and wrote, “In celebration of Neha Dhupia and Angad Bedi! Thanks, Dia Mirza and Sahil for such a lovely evening!”. (Suggested Read: Ankita Lokhande Opens Up About Her Marriage Plans And Break Up With Sushant Singh Rajput)

After her wedding, Neha announced to the whole world, “Best decision of my life.. today, I married my best friend. Hello there, husband! @angadbedi”. After Neha and Angad’s wedding, there rumours floating around that the reason of their sudden marriage is that Neha is pregnant. A media report suggested, “Neha is pregnant and the news will come out in a while. The reason why they got married so quickly was because of this”. 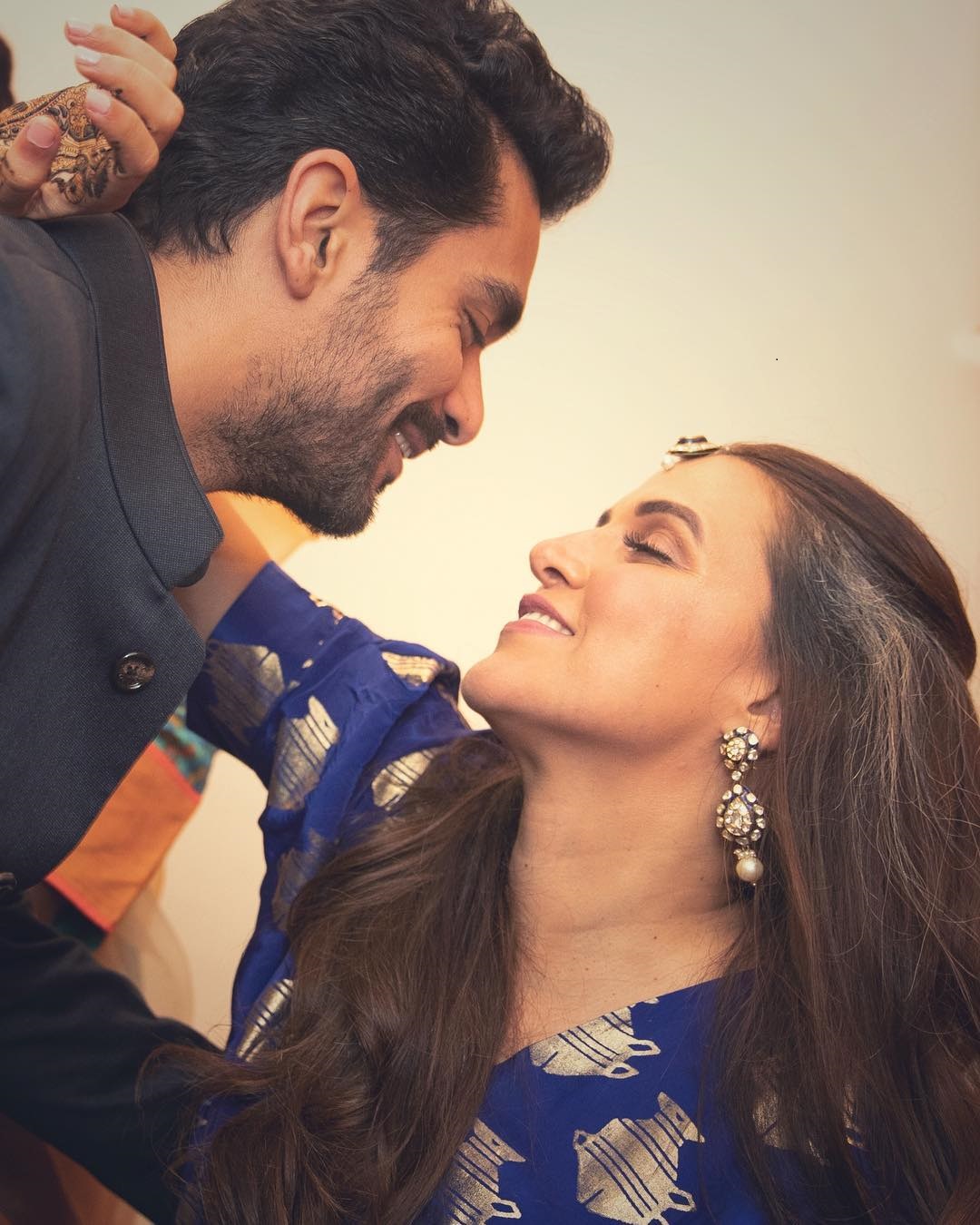 He also added about the secrecy of the wedding and said, “It was decided by both the families and the couple as they didn't have much time because of their respective work commitments. We only got a day or two to make all the wedding arrangements after the date was finalised”. (Don't Miss: Chahatt Khanna Shares First Family Picture With Her Second Baby Girl, Six-Month-Old Amaira Mirza)

He further added, “We knew both were good friends. We were actually waiting for them to tell us that they want to get married. So when they finally decided, we gave our nod to their relationship”. 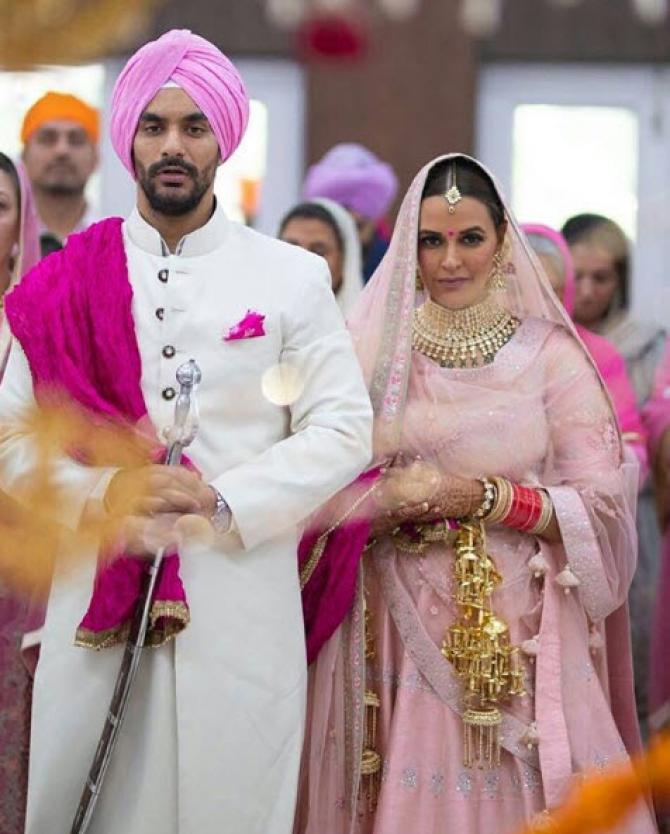 Well, we are really happy that Neha Dhupia and Angad Bedi got married. Do let us know in the comments section below as to what you feel about Dia Mirza’s gesture and the memorable pics from the party.