Our tinsel town is a fickle place when it comes to relationships. Who would date who is always unpredictable. But what is more shocking than anything else is when somebody completely denies knowing their exes. Such is the case, it seems, with Angad Bedi and his ex-girlfriend, Nora Fatehi. (Also Read: Madhu Chopra Finally Talks About 'Beti' Priyanka Chopra's Marriage With Nick Jonas)

We all know that the Indo-Morrocan dancer and actress, Nora Fatehi was once dating Angad Bedi. In fact, the two had also attended Yuvraj Singh and Hazel Keech’s wedding together. But now, Nora has denied everything and says that she doesn’t even know Angad Bedi. What! 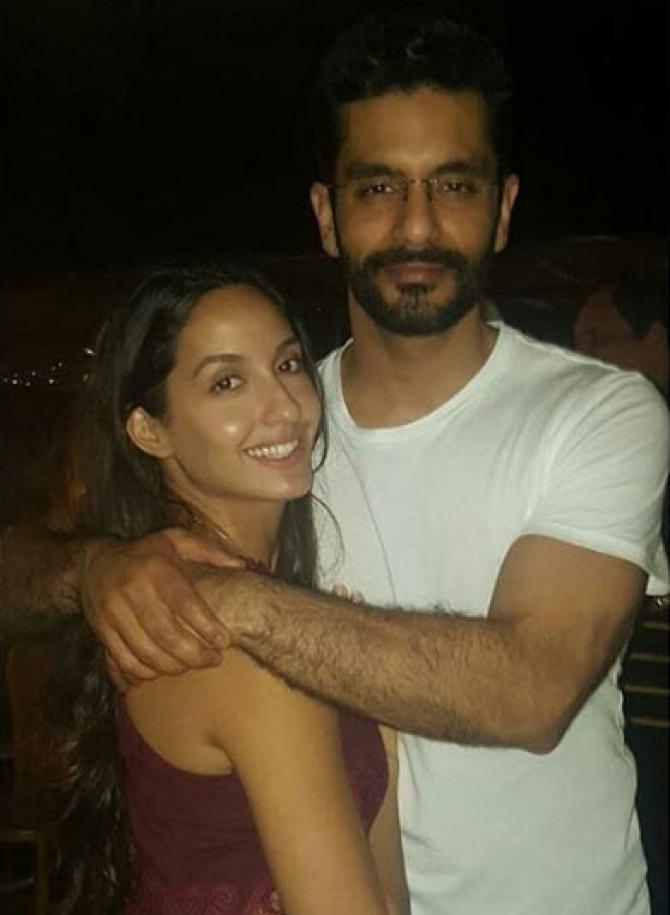 Yes, in an interview with the Hindustan Times, Nora Fatehi was asked about Angad Bedi, and the Bigg Boss 9 contestant replied, “Who is Angad? I don’t even know who Angad Bedi is”. This is really shocking.

Angad Bedi got married to Bollywood actress, Neha Dhupia on May 10, 2018. Their growing closeness was the reason of Angad and Nora’s split. Commenting on her ex-beau’s marriage, Nora said, “I never dated him, so I don’t know what you’re talking about. I have nothing to say about his wedding since I’ve never met him and I don’t care what’s happening in his married life”. Clearly, Angad Bedi and Nora Fatehi are not on good terms these days. They have also unfollowed each other on social media and as per reports, Nora has also deleted Angad’s contact. Earlier, when rumour mills were rife that Angad’s growing closeness with Neha Dhupia was the reason behind their break up, Nora had said, “There’s nothing really to say about this because we were never together, to begin with. And I am least bothered by all this stuff”. (Suggested Read: Aashka Goradia Recalls The Day When She And Her Hubby Brent Goble Sealed Their Love With A Kiss) She had further added, “I’m not the one creating the smoke and the fire, let’s put it this way. I’ve got my head down working hard while others are chasing other frivolous things”. Talking about Angad and Neha, Nora had quipped, “Honestly, I don’t care about Angad’s closeness to Neha. It really doesn’t concern me and I’ve got better things to worry about”. 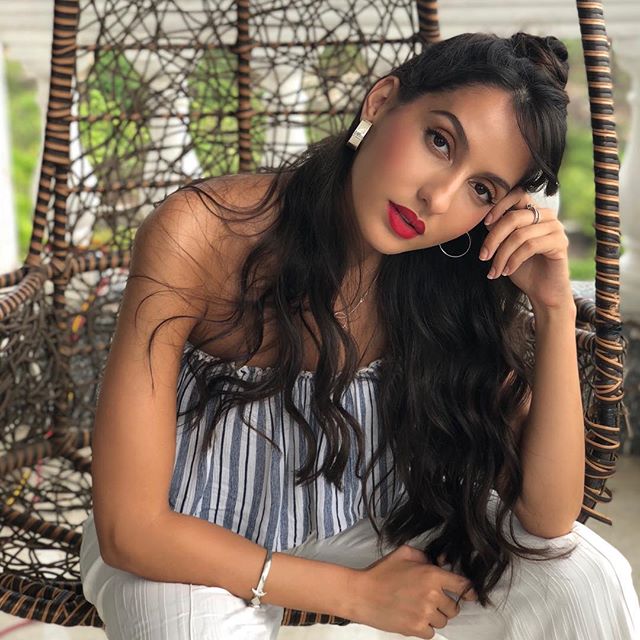 Commenting on Angad and Neha's closeness, Nora had added, “I don’t care about who is close to whom and who chills with whom when it suits them. I don’t have time for all that. Everything is just fine. And I understand it’s normal for people to be interested in what’s happening in our [actors] personal lives; it’s a part of the package”. Talking about the focus on her career, she had quipped, “I am too busy building my name in this county. I’m looking forward to this year, as I have a lot of things in store for my fans, so I’m prepping for that. I’m closing some projects, so workwise, it’s going to be an amazing year”. (Don't Miss: Shalini Kapoor And Rohit Sagar Step Aside From 10th Anniversary Bash, Exchange Garland In A 'Mandir') For those who do not know, Neha and Angad got married in a Gurudwara wedding in May 2018. Neha’s best friend, Karan Johar gave the sweet surprise to the world by writing on Twitter, “The look of love!!! The marriage of eternal happiness!!!! #nehaangad CONGRATULATIONS!!!!!! @nehadhupia @angadbedi”. Well, isn’t it shocking to hear Nora Fatehi saying she doesn’t know her ex Angad Bedi at all? Stay glued in here for more updates on your favourite celebs.