Dia Mirza is enjoying every moment of her motherhood phase with the arrival of her baby boy. After separating from her first husband, Sahil Sangha, Dia Mirza had found love in businessman, Vaibhav Rekhi. Dia and Vaibhav got married on February 15, 2021. On May 14, 2021, the couple had welcomed their first baby, a boy into their lives, whom they have named Avyaan Azaad Rekhi.

Even after Dia's separation from Sahil, the ex-couple maintains a warm bond with each other. When Sahil had turned 41 on July 16, 2021, Dia Mirza did not miss the chance to wish him on his special day. Taking to her IG handle, Dia had shared a picture of Sahil and had captioned it as “Happy Birthday Sa”, followed by a tiger, heart and hug emoticon. On September 15, 2021, Dia turned cheerleader for Sahil Sangha as he announced the launch of his new production house, Madiba Entertainment. Dia took to her IG stories and expressed her happiness over the same. Revealing the official logo of the production house, Diya wrote, "Roar @sahil_insta_sangha", followed by a lion emoticon. 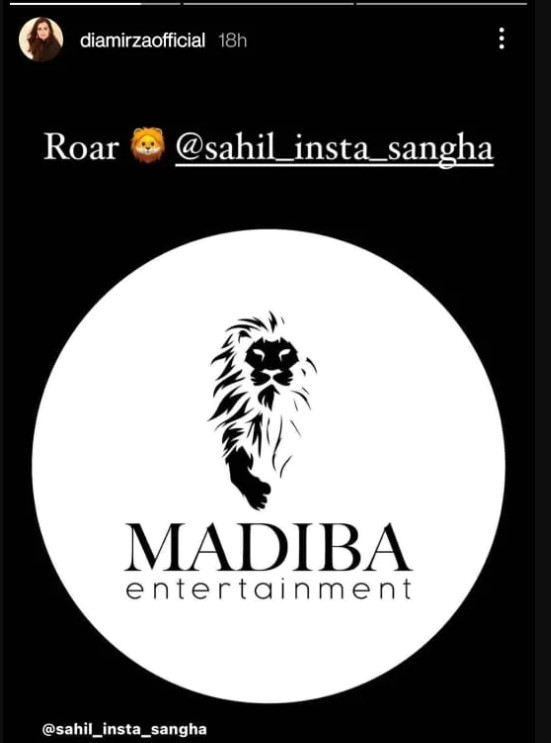 Dia Mirza had married her long-time beau and filmmaker, Sahil Sanga on October 18, 2014. After close to 5 years of marriage and 11 years of relationship, Dia and Sahil had announced their separation on August 1, 2019. The duo had announced to part ways mutually and had released a joint statement of the same.

Recommended Read: Nusrat Jahan's Son's Birth Certificate Discloses The Name Of His Father, Its No More A Mystery Now As soon as Dia Mirza and Sahil Sangha had announced their separation, there had been speculations about Sahil’s extra-marital affair with Judgementall Hai Kya writer, Kanika Dhillon. Sahil had clarified the rumours regarding his extra-marital affair with Kanika Dhillon and the third person being the reason behind his split with Dia Mirza. He had written on Instagram, “There is absolutely no truth to the story linking us to respected colleagues of our fraternity. It is a distasteful lie. We would appreciate a strong measure of restraint and a basic level of decency before such callous assumptions are made about the personal lives of people. Thank you.” 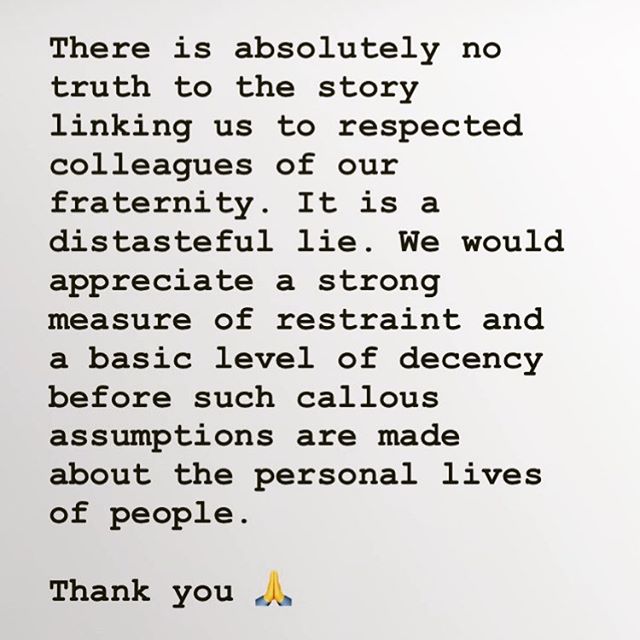 Coming back to Dia Mirza’s new role as a mommy, she had announced her first baby’s birth on July 14, 2021. Sharing the first glimpse and revealing his name, Dia had written on her IG handle, "To paraphrase Elizabeth Stone, "To have a child is to decide forever to have your heart go walking around outside your body." These words perfectly exemplify Vaibhav and my feelings right now. Our heartbeat, our son Avyaan Azaad Rekhi was born on May 14th. Having arrived early, our little miracle has since then been cared for by tireless nurses and doctors in the Neonatal ICU." 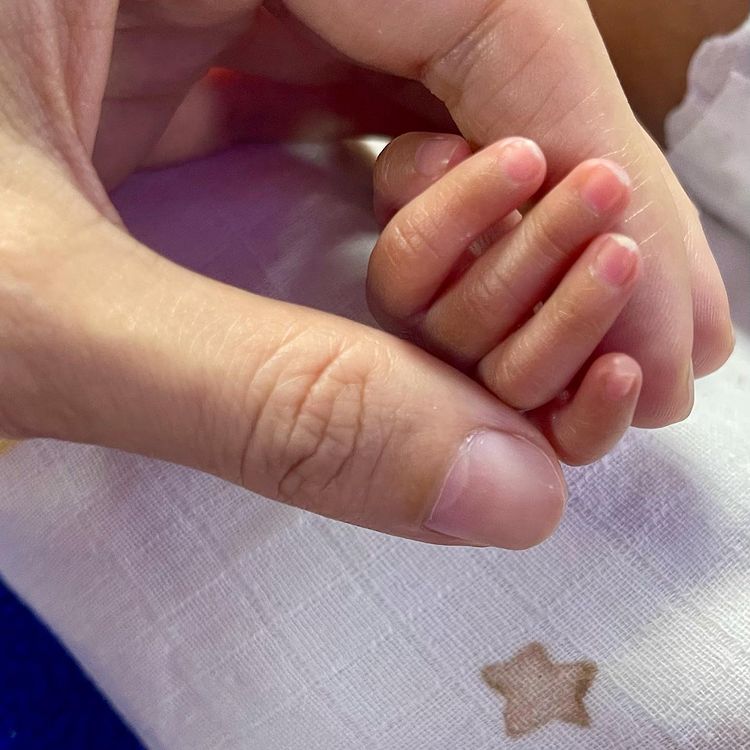 On the work front, Dia was last seen in the film, Thappad! 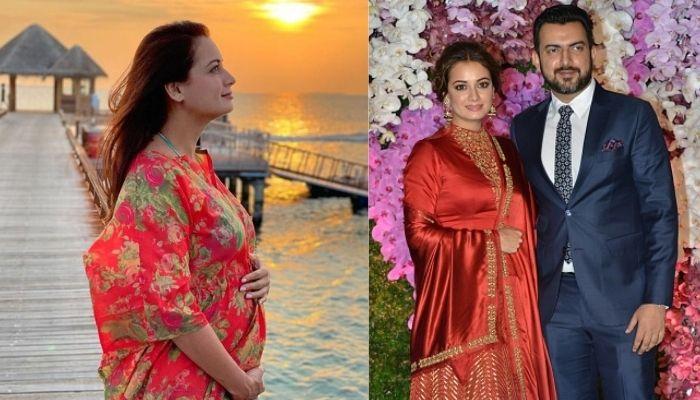 Dia Mirza is living a blessed life with her husband, Vaibhav Rekhi, with whom she had tied the knot on February 15, 2021. In April 2021, the 39-year-old actress, Dia had announced her first pregnancy with a throwback picture from their Maldives vacation. And on May 14, 2021, the couple