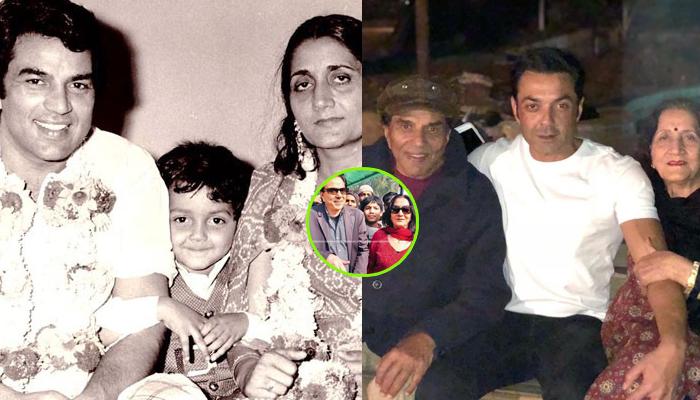 The long-awaited festive season is finally over. After Christmas and New Year parties, trips, and hangover, everyone across the world is feeling elated and joyful.

Our B-town celebs aren’t far behind in celebrating the New Year 2018. And one such great example is yesteryear’s veteran and acclaimed superstar, Dharmendra. 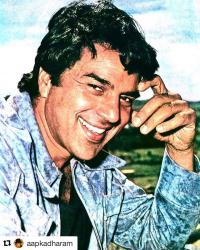 Now, when it comes to Dharam ji, his personal life and the ensuing relationships of his sons have always been at the centre of news. For those of you who do not know, Dharmendra has had two marriages.

Suggested Read: Sunidhi Chauhan Becomes A Mother, Gets The Best Gift On This New Year

In fact, not many people know that Dharmendra had converted to Islam to marry Hema ji so that he didn’t have to divorce his first wife.

You May Like: Varun Dhawan Talks About His Wedding, Clearing The Rumours Of Him Marrying Natasha In 2018

And now, no matter what, beyond all the relationships and rumours, Dharmendra has done something about which we all are feeling so proud of. So, Dharam ji celebrated the New Year with his first wife, Parkash Kaur and his two sons- Sunny and Bobby. Wishing everyone, happy New Year, Sunny himself shared this beautiful pic on his Instagram handle: 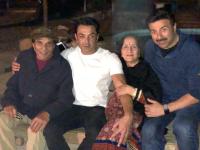 Isn’t it lovely to see one of the greatest superstars of Indian cinema, with his two star sons, spending time on the New Year’s Eve with his first wife? Bobby also shared the same pic on his official Insta handle and captioned it:

Also Read: Post-Elimination From BB11, Priyank Sharma Opens Up About His Relationship With Divya And Benafsha 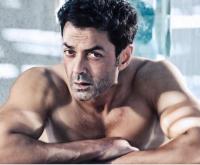 Wow! It’s amazing to see that Dharam ji still shares the same respect and genuine regard with his first wife, a thing rarely seen in India in which second marriage is considered a taboo. But then, celebrities in India are a trendsetter, and we’re so happy to see this adorable pic. What do you think of this story? Do let us know in the comments section below.

Next Read: Juhi Parmar And Sachin Shroff Decided To End Their 8 Years Of Marriage, Here's Why 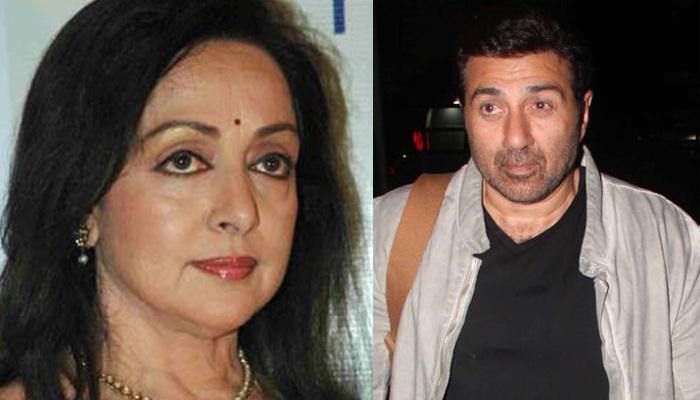 Without a dearth of doubt, it can be said that in B-town every relationship matters, be it professional or personal. However, the ‘personal’ somehow assumes proportions beyond what’s intended. Anything to do with the personal lives of celebs, and it becomes the headline of the day. Recommended Read: Dharmendra Converted Into Islam To