It’s always difficult to see our beloved celebrity couples part ways, especially when they have been together for aeons. The celebrity couple we are referring to here is none other than Indian Idol contestant and Kasam Tere Pyaar Ki fame actor, Amit Tandon.

So, a few days ago, we told you that Amit and his doctor-wife, Ruby, were calling it quits after almost a decade’s marriage. Reportedly, troubles began in their married life when one of Ruby’s friends pointed out that Amit was cheating on her as he was not giving her time. At that time, both the actor, and his wife denied the news of separation.

Recommended Read: Ruslaan Mumtaz And Nirali Mehta's Paris Vacation Is All Love In The Air 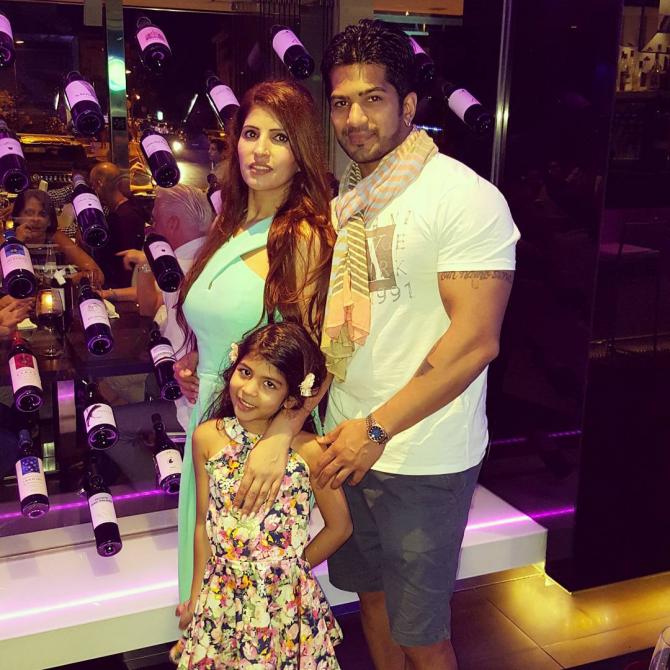 But soon, Amit announced that he and Ruby were divorcing and the legal proceedings had begun. While speaking about his separation to an online portal, Amit said:

To know more about the reason behind their divorce, click here. 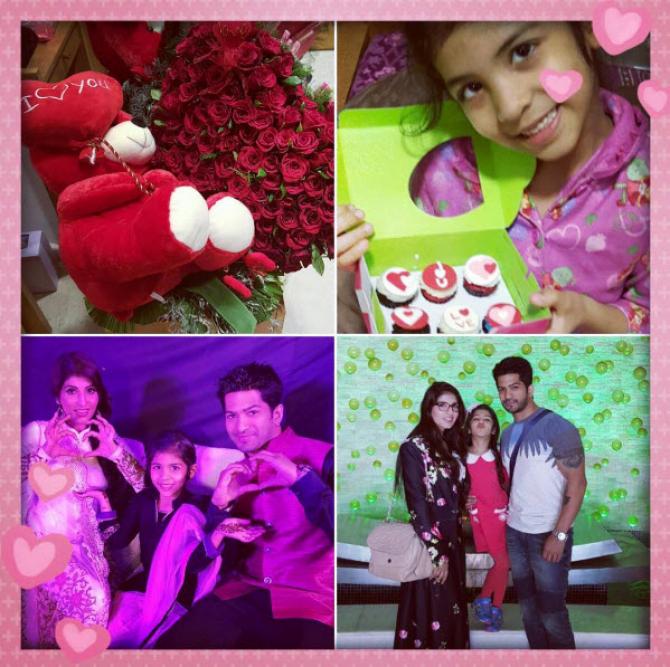 Now the latest update in the couple’s divorce case is surprising. According to some reports, recently, Dr. Ruby, who is a dermatologist by profession, had flown to Dubai for an event, but ended up in jail! Yes, it’s true! Some sources said that the reason behind her imprisonment was that she threatened a few government officials. 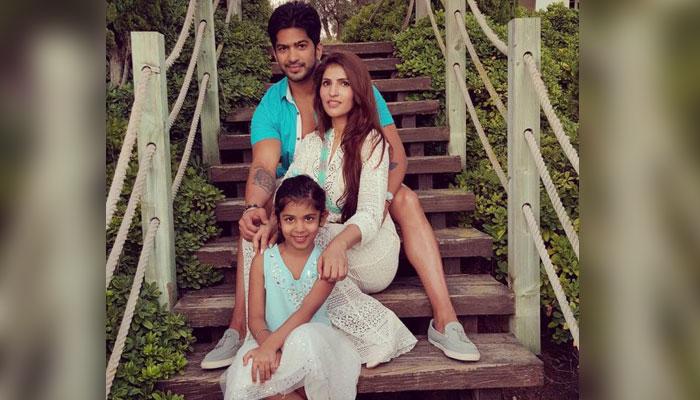 Must Read: After Being Together For 5 Yrs, 'Beyhadh' Actor Piyush Sahdev Parts Ways With His Actress Wife

Some reports also suggested that despite separating and filing for divorce, Amit flew down there to rescue her. While speaking about his estranged wife’s development, Amit said:

"I am very saddened by the developments that such a hardworking and caring woman who did her best to treat the rich, poor, and disabled to the best of her abilities and genuinely make a positive change has been put through this. Some very influential people or competitors who could not stand to see her succeed, as Dr. Ruby had begun treatments on not only Bollywood but even Hollywood celebrities, levied false accusations against her due to which the poor girl has been held in remand for almost a month. I always want to believe in the due process of law, but sadly this time Ruby is at the recieving end of it.  We still hold faith that the judicial authorities will realize that she is 100 per cent innocent and let her come back to her work and most importantly to her daughter who misses her every day." Sources also added that Ruby’s bail has been rejected once. Reports further stated that Amit will be flying down to Dubai once again to get Ruby out of the jail. Well, this is really thoughtful of Amit, isn’t it?

Speaking about Amit’s plan to fly down once again, a source said:

"Amit and Ruby have had problems in their marriage of late, but Amit is a very honest and nice guy who will never walk away from a woman who is in a tight spot. And Ruby today is in one."

Well, this indeed is a very beautiful move from Amit’s side and we respect him a lot. Here’s hoping that Ruby is released soon from the jail. For more update on Amit and Ruby’s case, stay tuned with us.

Next Read: Karan Johar Writes A Heartfelt Letter For His Babies And It Will Bring Tears To Your Eyes