But, not many know, but Sumeet Vyas is actually taken in real life by a popular actress, Shivani Tanksale. But now, according to reports, the actor is filing for divorce. Sumeet, who also featured in web series, Tripling, and will be next seen in Sonam Kapoor and Kareena Kapoor Khan starrer Veere Di Wedding, is married to prominent theatre actress, Shivani. 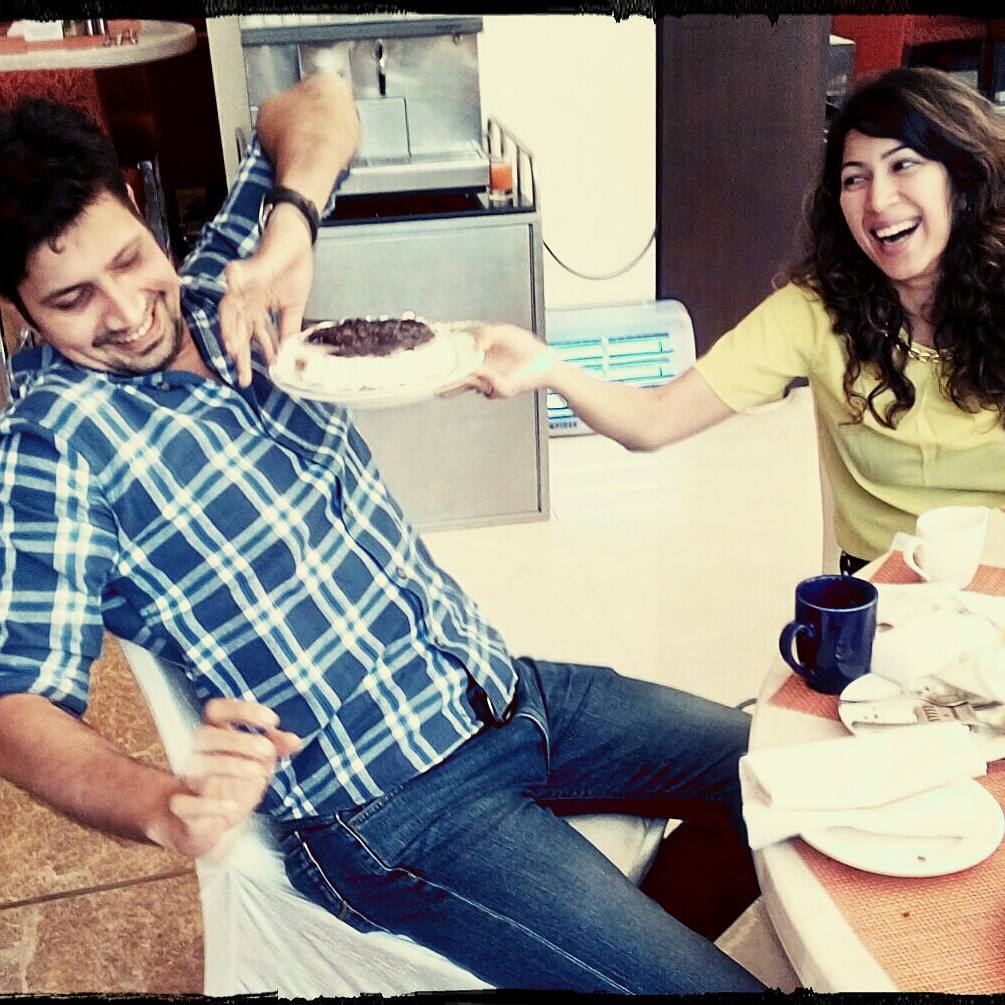 Shivani is known for her roles in Bollywood movies like Talaash: The Answer Lies Within and The Dirty Picture (she played Naseeruddin Shah's wife).

Must See: What Kavita Kaushik And Husband Ronnit Did After Their Wedding Is Something We All Need To Learn

More than Bollywood, Shivani has had an illustrious career in the theatre where she has appeared in coming-of-age drama like The Vagina Monologues. 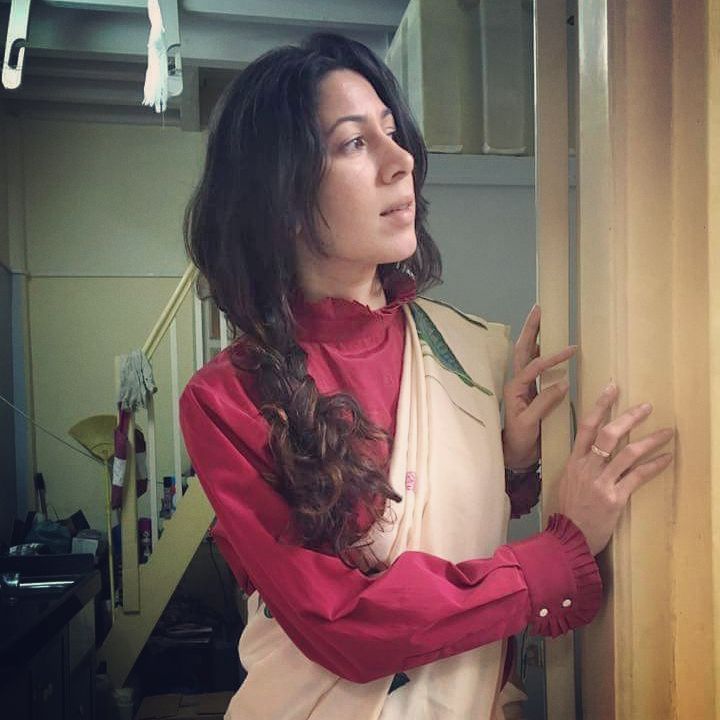 Sumeet has featured in Bollywood movies like English Vinglish, where he played the Pakistani cab driver who was desperately trying to learn English to survive in New York. He was also seen in Guddu Ki Gun and Radhika Apte starrer Parched. 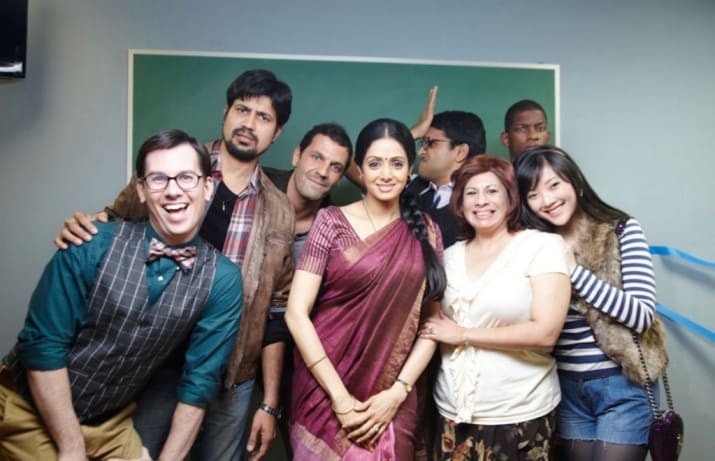 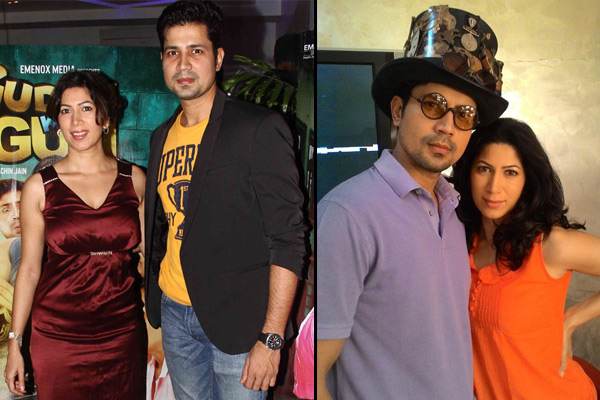 An entertainment portal revealed that Sumeet and Shivani had been having issues in their marriage. Things changed so drastically for the once-in-love couple that now the matter has reached the court. The portal quoted a source as saying:

“The actor Sumeet Vyas and wife, Shivani Tanksale have been having issues in their marriage and are headed for a divorce. Their case is due in the court.” 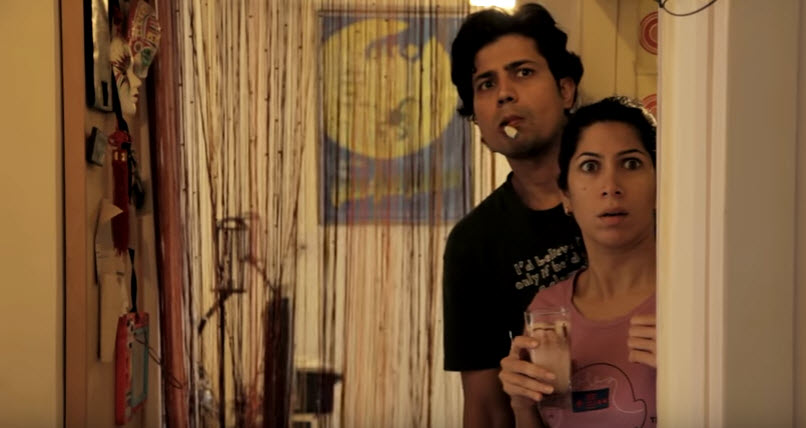 Sumeet and Shivani played husband and wife in a short film by Anand Tiwari titled, Neighbours. Shivani has directed plays including Namak Mirch and The Shehenshah of Azeemo with Sumeet Vyas.

You may like: The New Picture Of Rani Mukerji And Aditya Chopra's Daughter Adira Is Cuteness Personified

Sumeet and Shivani in happier times:

When we checked Sumeet and Shivani’s Instagram profiles, though none of them post PDA-filled photos like other couples, but whatever little we found of them together, it was only till late 2016. 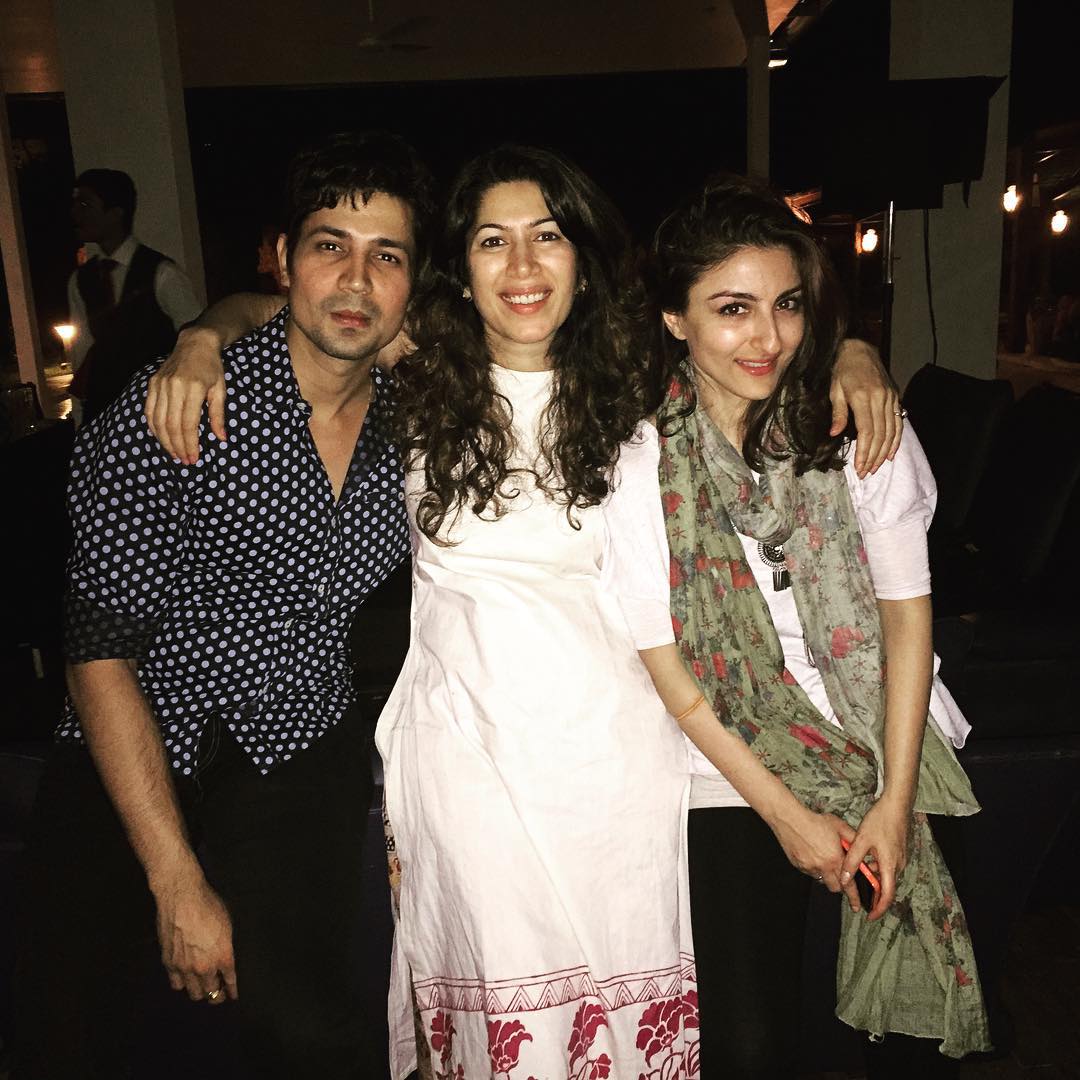 Undoubtedly, this news is heart-breaking. Neither Sumeet nor Shivani have said anything about the divorce as of now. We hope they come forward and clarify this. Till then, for all the updates about your favourite celebs, stay tuned with us.

Next Read: 10 Bollywood Actors Who Cheated On Their Wives 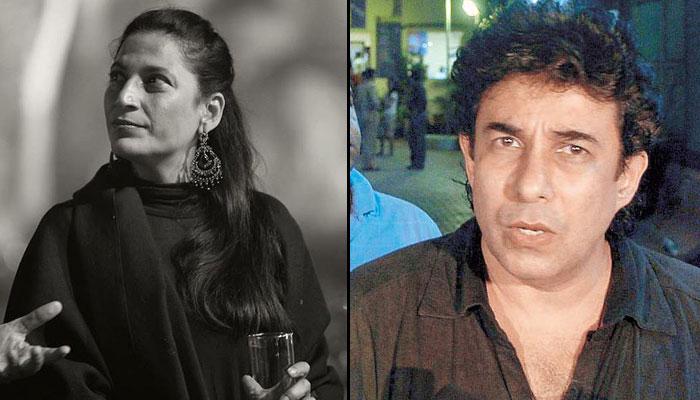 Getting kicked out of one’s own house is the most brutal and painful thing that can happen, but imagine, discovering that your wife is not your wife (legally we mean) in reality! Confused?  Well, we can only imagine the plight of an actor who is apparently going through all this