Deepshikha Nagpal and Kaishav Arora have had their share of ups and down quite a few times in the marital journey. After tying the knot in 2012, the couple had hit their first rough patch in 2016 when she blamed Kaishav for abusing and threatening her. They were all set to part ways but Deepshikha decided to give her marriage a second chance and the lovebirds were happily spotted with each other on family vacations and enjoying family time. (Also Read: Tusshar Kapoor Reveals Why He Finds It Odd To Call Newborn Ravie Kapoor, Ekta Kapoor's Son)

In an interview with Mid-Day, Deepshikha opened up about the never-ending fights between her and husband, Kaishav and the reason behind her separation with him. Deepshikha, who is currently seen in Main Bhi Ardhangini, shared her personal interpretation of ‘Ardhangini’ and said, "Unfortunately, I have been divorced twice. I don't know what's the reason but I don't want to judge people. Despite all of this, I still believe in the institution of marriage and love because I belong to a filmy family. My upbringing is a typical middle-class one, I value relationships. I lost my father, mother, and brother when I was young.” 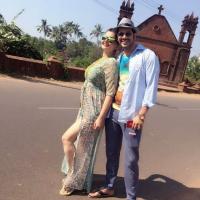 The Partner actress further added, “If I talk about family, it's only me and my children. I always stood by my husband but until your husband doesn't support you, you are 'Ardhangini' (half soul) but it's not only the job of wives but also husbands to support them." Deepshikha went on to add that the word, Ardhangini also means husband and wife coming together. 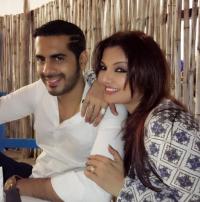 Further, she continued, "Ups and downs are part and parcel of life but you have to be with each other, which unfortunately did not happen in my life. But, no regrets, everything happens for a reason." Confirming the separation to The Times of India, Deepshikha had stated, “Yes, its true. We tried our best to stay together but things did not work out between us. We are not staying together. I don’t want to get into details as to what went wrong. There’s no market for your sorrows in this world so never advertise them. All I can say is that I have no complaints jisko jiske saath rehna hai reh sakta hai agar main kuch bolungi toh logon ko bura lag jaayega so I don’t want to comment.” 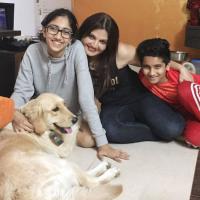 In a throwback interview, Deepshikha also claimed that Kaishav married her because she was rich, and he wasn’t even loyal to her. She was quoted as saying to SpotboyE, “He was cheating on me. I wanted him out. I don’t want to be with a man who doesn’t take the responsibility of his family.” She also revealed that he wasn’t loyal to her, and said, “I saw several messages on his mobile phone, which were stark enough to say that he was having an extra-marital affair. Don’t be surprised if he is already looking out for a new bakra. He is a sick, psycho, manipulative man. He also has an abusive personality; I couldn’t take that.” (Also Read: Ranveer Singh Sends Kisses To Deepika Padukone On A Video Call While Promoting 'Gully Boy') 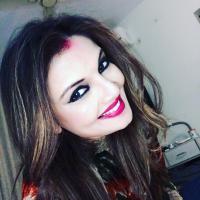 About the physical abuse he caused her, Deepshikha had remarked, “On March 8, two weeks after we had divorced, he came to my house and spoke something very derogatory about my son. And he hit me as well. Did I do any wrong by going to the cops? I was an idiot that I fell in love with an ass**le like Kaishav. I regret that I wasted eight years of my life with such a man. It was sheer stupidity on my part, and I never want to commit such stupidity again.” 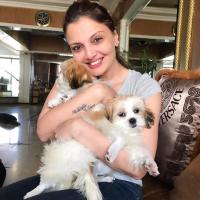 Elaborating on her kids’ reaction, Deepshikha went on to add, “My kids had warned me not to take him back. I had thrown him out of my house. But he came back in June and I didn’t listen to my children. He had not changed. I am an idiot. My kids are so smart. I have troubled them enough by having such a man in my life, I pray to God that he doesn’t make life hell for any other woman like he did to me.” (Also Read: Kareena Kapoor And Saif Ali Khan Take Taimur On A Lunch Date, Baby Tim Gives 'Dum Maaro Dum' Feels) 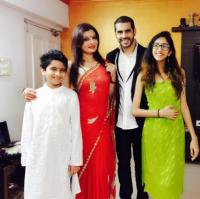 We hope Deepshikha finds the ‘love of her life’ soon! 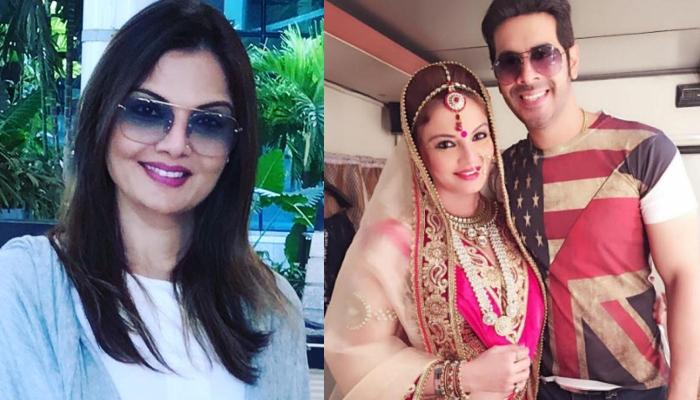 There is nothing more beautiful than being in love! However, when love starts to fade, it’s better to let it go, then to hold on and keep on hurting yourself. And, looks like telly town celebrities have decided to end all the toxic relationships. After reports of Bhabiji Ghar Par