There is nothing more beautiful than being in love! However, when love starts to fade, it’s better to let it go, then to hold on and keep on hurting yourself. And, looks like telly town celebrities have decided to end all the toxic relationships. After reports of Bhabiji Ghar Par Hain actor, Sandeep Anand getting separated from wife started doing the rounds. Another celebrity couple, Deepshikha Nagpal and Kaishav Arora had finally ended their marriage. (Recommend Read: Sanjay Dutt Brutally Trolled For Discriminating Between Trishala And Iqra On National Girl Child Day)

Deepshikha and Kaishav filed for a divorce in the year, 2016, post an ugly breakup. Their fight was so disturbing that Deepshikha had registered an FIR against Keshav, but later the same year, the couple had decided to give their marriage another chance. Although, the things didn’t work in favour of them and they finally ended it.

Neeraj Malviya Kissed His Ex-Fiancee Charu Asopa, She Calls It A Publicity Stunt 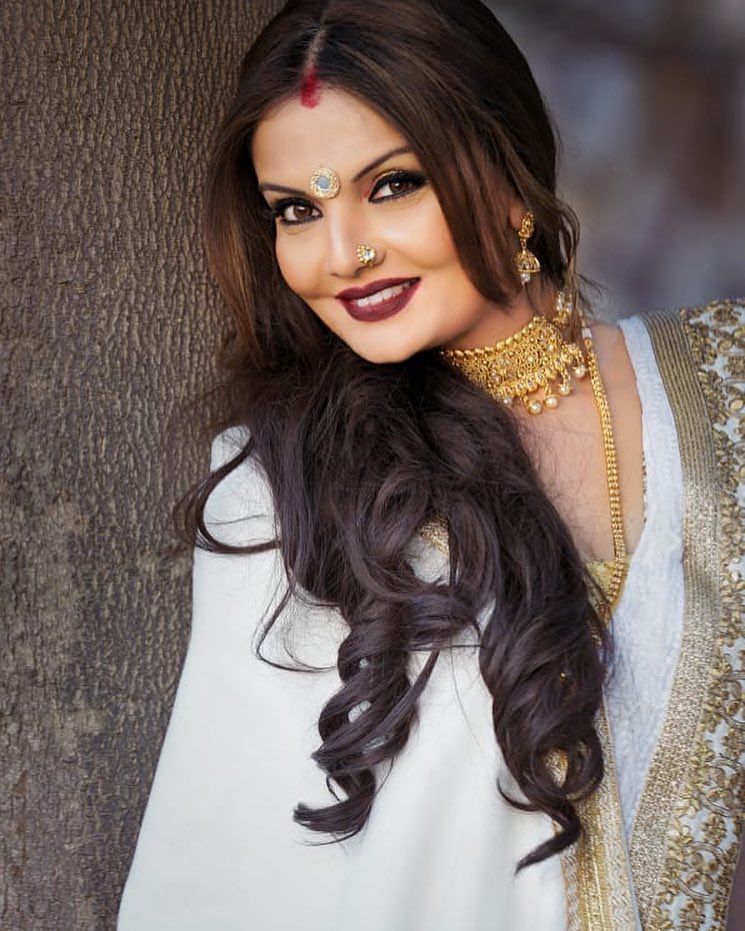 Although the reason behind their separation is not confirmed yet, it seems there were compatibility issues. Deepshikha confirmed the reports to Times of India, and said, “Yes, its true. We tried our best to stay together but things did not work out between us. We are not staying together. I don’t want to get into details as to what went wrong. There’s no market for your sorrows in this world so never advertise them. All I can say is that I have no complaints jisko jiske saath rehna hai reh sakta hai agar main kuch bolungi toh logon ko bura lag jaayega so I don’t want to comment.” (Also Read: Divyanka Tripathi And Vivek Dahiya's 'Inspiring' Social Media Romance Makes Us Say 'Nazar Na Lage')

For those who don’t know, Deepshikha was earlier married to fellow actor, Jeet Upendra, but things didn’t work out between them and they parted their ways in 2007. And, soon she found solace in Bollywood and TV actor, Keshav. They made things official when they tied the knot in 2012. Earlier, in an interview with SpotboyE, Deepshikha revealed that Keshav married her because she was rich. The actress had stated, “He was cheating on me. I wanted him out. I don’t want to be with a man who doesn’t take the responsibility of his family.” She also revealed that he wasn’t loyal to her, and said, “I saw several messages on his mobile phone, which were stark enough to say that he was having an extra-marital affair. Don’t be surprised if he is already looking out for a new bakra. He is a sick, psycho, manipulative man. He also has an abusive personality; I couldn’t take that.” (You May Also Like: Mohena Kumari Singh Reveals Details About Her Politician Would-Be-Husband, Shares Marriage Plans)

Deepshikha further talked about the physical abuse he caused her, she said, “On March 8, two weeks after we had divorced, he came to my house and spoke something very derogatory about my son. And he hit me as well. Did I do any wrong by going to the cops? I was an idiot that I fell in love with an ass**le like Kaishav. I regret that I wasted eight years of my life with such a man. It was sheer stupidity on my part, and I never want to commit such stupidity again.” 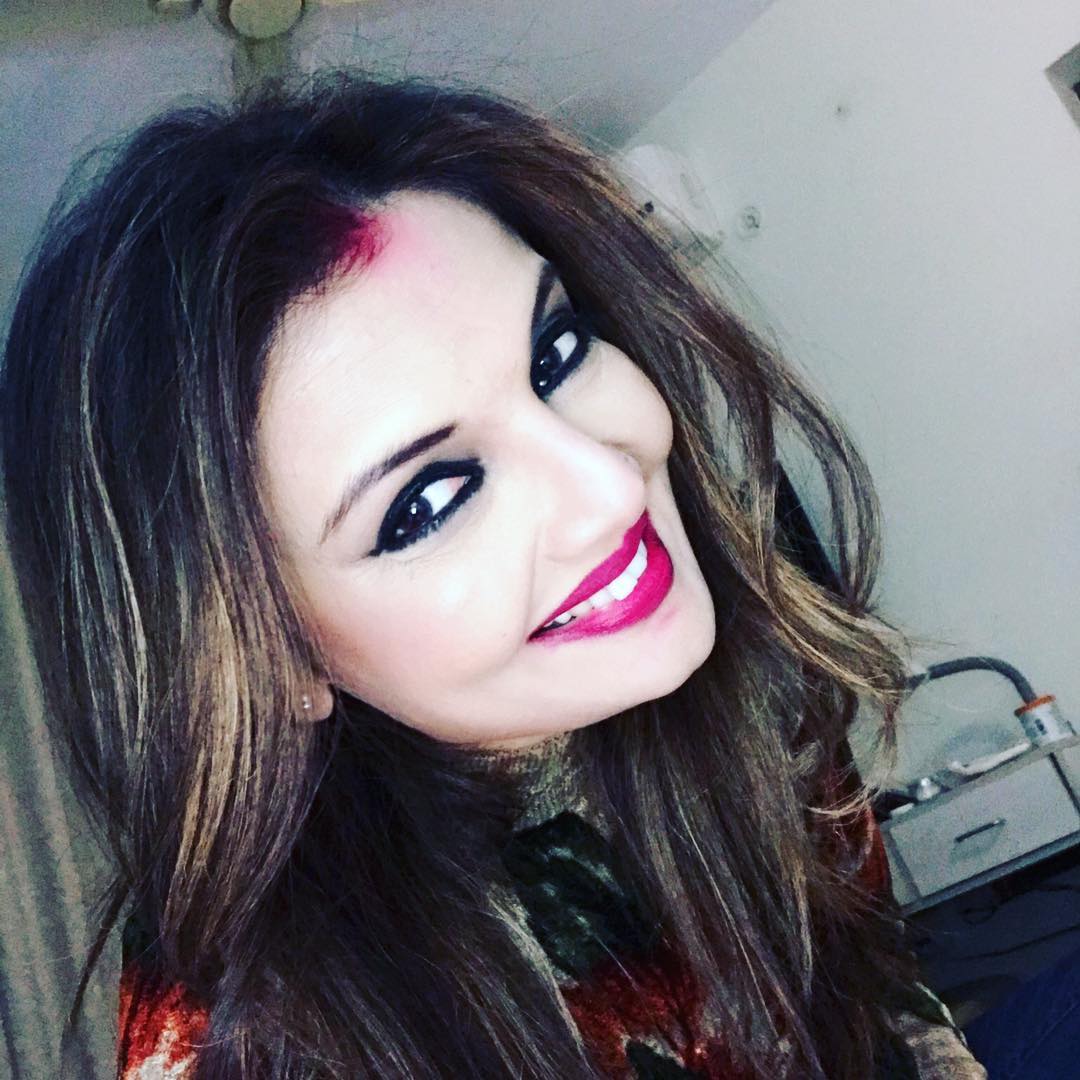 Deepshikha also talked about the reaction of her kids in all this. She said, “My kids had warned me not to take him back. I had thrown him out of my house. But he came back in June and I didn’t listen to my children. He had not changed. I am an idiot. My kids are so smart. I have troubled them enough by having such a man in my life, I pray to God that he doesn’t make life hell for any other woman like he did to me.” (Don't Miss: Esha Deol's Daughter, Radhya Ran To Her 'Naani', Hema Malini During A Shoot And Then This Happened)

Deepshikha has recently made a comeback in Television with the show, Main Bhi Ardhangini!

Neeraj Malviya Kissed His Ex-Fiancee Charu Asopa, She Calls It A Publicity Stunt