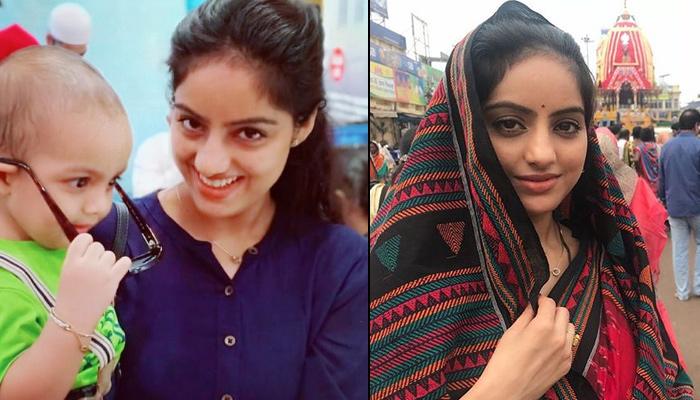 She inspired many with her great portrayal of an IPS officer and became an ideal TV bahu with her stint as Sandhya Sooraj Rathi in Diya Aur Baati Hum. Winning accolades for being one of the most sanskari bahus of Indian television world, Deepika Singh fell in love with the director of the show, Rohit Raj Goel. Soon they decided to take their relationship to the next level and got married in 2014. (Also Read: Deepika Singh Goyal And Rohit Raj Goyal's Son Soham Goyal Turned One, B'Day Bash Was Star-Studded)

After enjoying their marital bliss for 3 years, Deepika and Rohit embraced parenthood and welcomed a baby boy on May 20, 2017. Deepika took a sabbatical from her work to spend time with her child, and giving out some major goals, she also took care of herself and shed a lot of post-pregnancy weight. In an interview, she revealed that she had shed 16 kgs in 7 months. 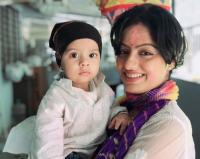 Talking about her postpartum weight, Deepika was quoted as saying, “I have always been active. So, when the postpartum weight started causing severe backache, I decided to work out. I would practice yoga and meditation for three hours even when I was pregnant. So, it was all about getting back to the routine. I realised that I need to be fit to take care of my child. Fortunately, my mother-in-law and my mother, who stay close by, took care of my son when I was away at the gym.” 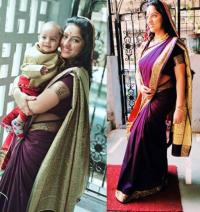 While people assumed that Deepika is busy with her personal life, she shares that she was ready to get back to work after eight months of delivery. She informed, “People assumed that I am busy with my baby, but I was prepared to work after eight months after my baby was born. It’s not that I would have got a show instantly. It takes a while for projects to materialize on TV. Besides, I don’t have a glamorous image and I don’t want to break it either. Besides, inspirational shows like ‘DABH’ are rare. I don’t think I would ever wear short clothes on TV.” (Also Read: Newbie Mom Deepika Singh Shares Details About How She Fought Postpartum-Depression) 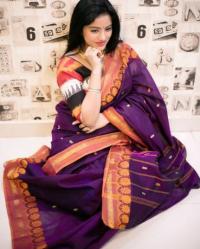 Further speaking about the type of character she is looking for, Deepika said, “All I want is a role that has scope for performance. Honestly, the medium is mediocre. ‘Glamour’ is usually associated with a negative or grey character and I don’t want to play a vamp. It’s easy to play a positive character. Firstly, I’m not capable of enacting the emotions of jealousy, complexity and fear. Secondly, I don’t want the negative character to affect me in real life. As an artiste, I take every character too seriously, prior to DABH, I used to go out and party. But Sandhya’s character rubbed off on me personally, too, and I stopped partying.” 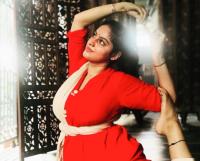 Deepika revealed that she once auditioned for the part of a mother of a teenager but got rejected on the grounds that she’s too young. Deepika stated, “I was upset in the beginning, but then, I realised that it was for my own good that they found me to too young. Actually, people think that I would look older after becoming a mother. I wasn’t even sure if I would become a heroine when I came to Mumbai. So, my priority is to play every character with conviction. Having said that, I am looking at playing only protagonists for the next few years.” 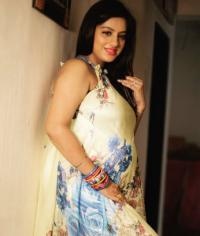 Saying that she doesn’t want to take her son on the sets and she feels blessed to have a strong support system at home, she continued, “I don’t want him to get influenced at an early age or get attracted to glamour. I don’t want him to think that this profession is easy, just because his mom is an actress and his father, a director. In fact, I wouldn’t want my son to become an actor, because this profession is way too uncertain.” (Also Read: Deepika Singh Reveals Secrets Behind Her Post-Pregnancy Weight Loss, Lost 16 Kgs In 7 Months) 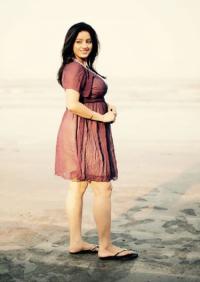 Are you waiting for Diya Aur Baati Hum fame, Deepika Singh Goyal to return on TV? Do let us know in the comments section below! 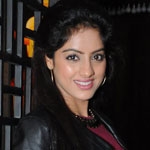