Ram and Leela of Bollywood, Ranveer Singh and Deepika Padukone are riding high on life these days. The newbie husband and wife got married on November 14-15, 2018, in Italy amidst close friends and family under intense security. On November 18, 2018, they returned to India and are all now set to host their first reception, among the three, in Bangalore tomorrow i.e. November 21, 2018. (Also Read: Chetan Bhagat Asked His Wife Anusha To Leave Him, Compares His Marriage To Shiva And Parvati)

Now, among their many photos and videos, both from the wedding and post their arrival in India, one thing that has been intriguing everyone the most is Deepika Padukone’s RK tattoo. Yes, the famous tattoo originally engraved behind her neck for her ex-boyfriend, Ranbir Kapoor, has now been removed. Take a look at the following photo when DeepVeer were leaving for their Bangalore reception and see that there are no traces of the tattoo at all. Earlier, in the popular chat show, Koffee with Karan, in 2010, Deepika had admitted that she had no plans of removing her tattoo in future. She was quoted as saying, “It's something that I felt was correct, and even today, I don't regret it. I have never thought about taking it off. I know the media is constantly saying 'she has taken it off', 'she has lasered it', 'she has changed it' and all kinds of things. It's very much there and I have no plans of taking it off”. There was a time when everybody thought that Ranbir and Deepika are a made-for-each-other couple. And their breakup created a storm in the media. Talking about the same, Deepika had opened up and said, “The first time he cheated on me, I thought there was something wrong with the relationship, or me. But when someone makes a habit of it, you know the problem lies with him. I give a lot in relationships and don't really expect much in return. But, infidelity is the deal breaker. Once it comes in, respect goes away, trust goes away and these are the pillars of a relationship you can't f**k around with it.” (Don't Miss: Vicky Kaushal On His Rumoured Girlfriend, Harleen Sethi's Web Series, Calls Her 'Anmol Ratan') But all’s well now between the two as they continue to be friends with each other. Deepika is now married to Ranveer, and Ranbir is dating Alia Bhatt as we all know. In fact, reportedly Deepika knew about Ranbir and Alia before anyone else. A source recently revealed to a media portal, “RK and Deepika continue to be close friends and keep each other's secrets. He told her about it and she was very happy for him and Alia. It's rare to find such friendship between exes.” 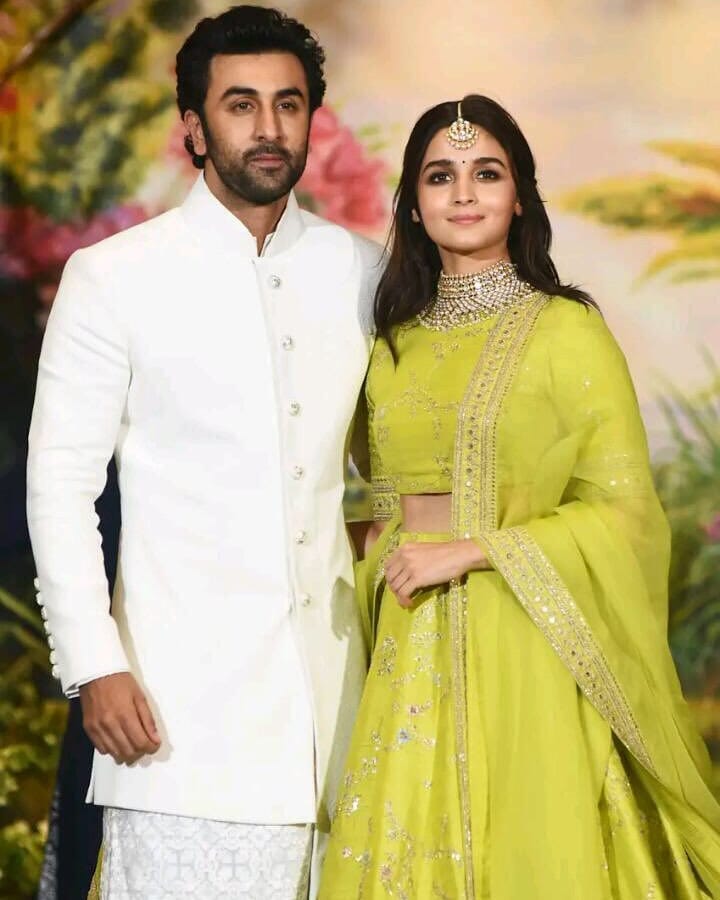 Coming back to Ranveer and Deepika, the couple is going to host a reception bash tomorrow in Bangalore. A source reported recently, “The biggest reason why Deepika chose to have the reception at the Leela, Bangalore was renowned Italian restaurant of New York, Le Cirque which goes by the name Le Cirque Signature. DP loves the restaurant in NYC and their franchise in Bengaluru drew Deepika to The Leela. Her mother has also gone food tasting 2-3 times. The food will be pre-dominantly South Indian though. They will check into the hotel on 20th and check out on 22nd.” Recent reports have been suggesting that Deepika and Ranveer are going to shift to a new bungalow soon. An online tabloid has claimed, “Ranveer and Deepika were looking for their perfect home since quite a while and the moment they saw this property, they knew they wanted it. It’s a huge bungalow which costs Rs 50 crore approximately. They wanted the interiors more personalised so the work in that house is still on. Until then, the duo will be residing in Singh’s current residence, Shree.” (You May Like: Sara Ali Khan Wants To Date Kartik Aaryan, Will He Date Her? He Blushingly Replies To The Proposal)

Many congratulations DeepVeer. Guys, what do you have to say about Deepika’s RK tattoo? Share your comments below.