One of the much-awaited and most talked about weddings in 2018 is that of Deepika Padukone and Ranveer Singh. After being in a relationship with each other for six long years, Deepika and Ranveer walked down the aisle on November 14-15, 2018, in Lake Como, Italy. It was a dreamy affair in the presence of the couple’s very close friends and relatives.

Post this lavish wedding, the newlyweds hosted a reception on November 21, 2018, in Bangalore for Deepika’s relatives. And yesterday, on November 28, 2018, they hosted another reception in Mumbai for Ranveer’s family and a few prominent reporters were also present. Now that the couple is married and has already stepped into the doubles’ club, Ranveer Singh had a candid chat with Filmfare (before his wedding). (You May Also Like: Saina Nehwal And Parupalli Kashyap's Wedding Invitation Card Is Very Unusual And Unique, Pic Inside) 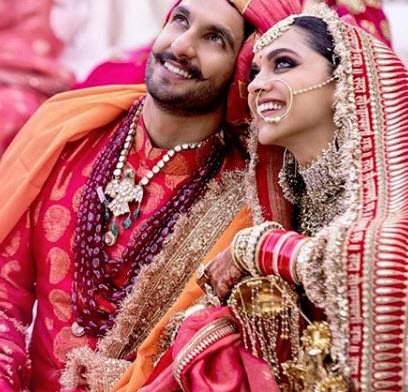 In an interview with the magazine, Ranveer got candid about his wedding with his lady-love, Deepika and shared a lot of stuff. When he was asked to tell the reason behind choosing Lake Como as their wedding destination, the newbie husband was quoted as saying, “Whatever she wished, I wanted her to have it. That’s the first step in being the husband of the millennium. Whatever her vision of getting married, I wanted her to realise it. Whatever she wanted, it was done exactly in that manner. She deserves every bit of it. I too deserve happiness and my happiness comes from her happiness. It’s that simple.” 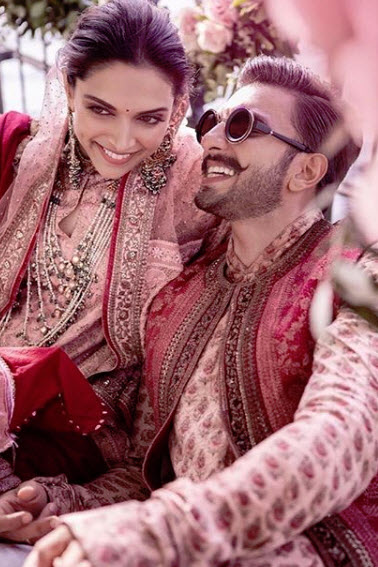 When Ranveer was further probed to share the moment when he realised Deepika was 'the one', he said, “Six months into the relationship, I knew she was the one. I nurtured the relationship accordingly. It’s been six years now. She’s too good, too lovely. She’s a force of nature. I understood that almost immediately. I’m lucky to have her. I knew all too well that this is the woman I’m going to marry. This is the woman who would become the mother of my children. I’ve been thinking about marriage seriously for almost three years now. I was just waiting, I told her the minute you say so, we’ll do it.” (Suggested Read: Sabyasachi Mukherjee Shares The Making Video Of Deepika Padukone And Ranveer Singh's Wedding Outfits) 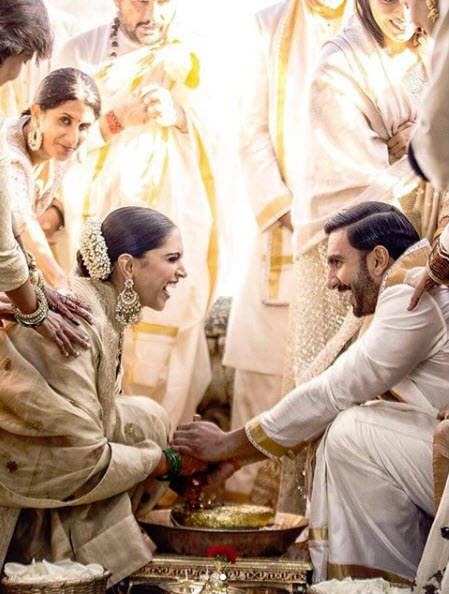 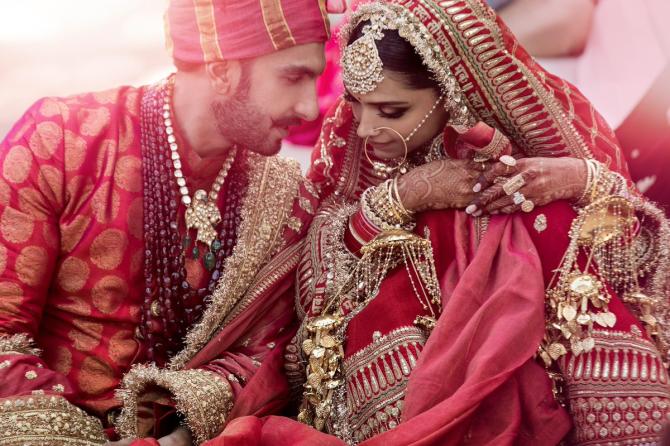 For the ones who don’t know, in an interview earlier, Deepika has opened up about Ranveer’s personality. Deepika was then quoted as saying, "For the people who don't know him, he might come across as attention-seeking. And I completely understand that because I have to admit I had the same impression of him when he was doing Band Bajaa Baarat. I'd feel like he is too much, too loud and too this and too that. Until we started doing Ram-Leela together and before that during all our workshops is when I realised that what you see is what you get." (Also Read: 'Makdee' Fame Shweta Basu Is Enjoying Bachelorette Trip With Friends, Wedding Date Revealed) And on his vulnerable side, she had stated, "I think the only side of him that people don't really get to see is his vulnerability. In all this energy and enthusiasm and happiness, I think a lot of people don't get to see that side; it's very much there." (Checkout: Teejay Sidhu Shares How Badly Bella-Vienna Miss Dad Karanvir, Keep Saying 'Dad, Come Back Soon')

We congratulate Deepika Padukone and Ranveer Singh on entering such a lovely phase of their lives. Wish you both all the happiness in the world! Deepika Padukone and Ranveer Singh hosted their third and last wedding reception in Mumbai on December 01, 2018. It was a star-studded bash with big names including Shah Rukh Khan, Rani Mukerji, Karan Johar, Arjun Kapoor, and many others. The royal family Amitabh Bachchan, Jaya Bachchan, Aishwarya Rai Bachchan and