Deepika Padukone and Sidharth Mallya's ugly breakup was the talk of the town back in days. Here is what happened that led to their separation!

Deepika Padukone is ruling Bollywood ever since she made her debut in 2007 with Om Shanti Om. She is happily married to the electric wire of Bollywood, Ranveer Singh. The duo had tied the knot on November 14-15, 2018. Deepika and Ranveer live in their happy paradise, complementing each other. She had a long dating history before finally meeting the man of her dreams.

From Ranbir Kapoor to M.S. Dhoni, Deepika Padukone had a long list of affairs. Amongst her list, one was Kingfisher scion, Vijay Mallya’s son, Sidharth Mallya. No one knows how they had met, but the two were often spotted together on different occasions. Deepika was the brand ambassador of Bangalore Royal Challengers and Sid would often accompany her for the IPL matches. Their dating rumours had begun after the two were caught kissing during an IPL match. 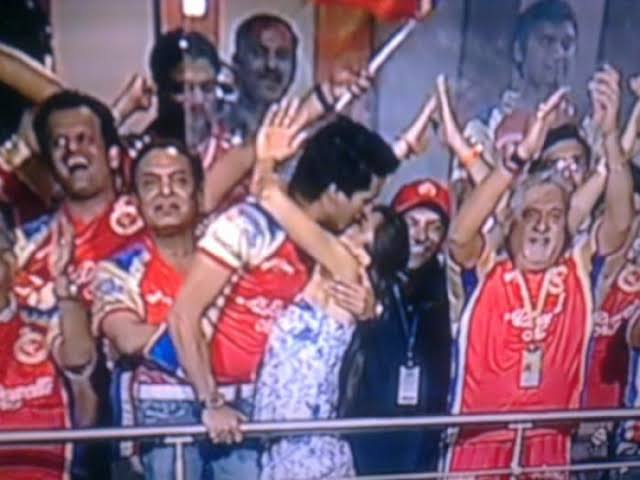 Deepika Padukone and Sidharth Mallya’s relationship had ended abruptly. While they had never accepted their relationship in public while dating, after their separation, both of them had shared incidents that had led to their breakup. In a conversation with IBT Times, Deepika had recalled the embarrassing moment with Sidharth, leading to their breakup. She had said,

“I tried hard to make the relationship work but his (Siddharth) behaviour in recent times has been disgusting. The last time we met on a dinner date he asked me to pay the bill. That was so embarrassing for me." On the other hand, Sidharth had called Deepika a ‘crazy female’ and mentioned class and status as the reason behind their breakup. He had said, “Deepika is a crazy female, I told her that I'll return her money once dad clears his debts and the government sets him free but she was just not ready to settle down.” He had further added, “She has forgotten the time I gifted her with expensive diamonds, luxurious bags, have spent so much on her vacations and hosted parties for her friends on her behalf.” 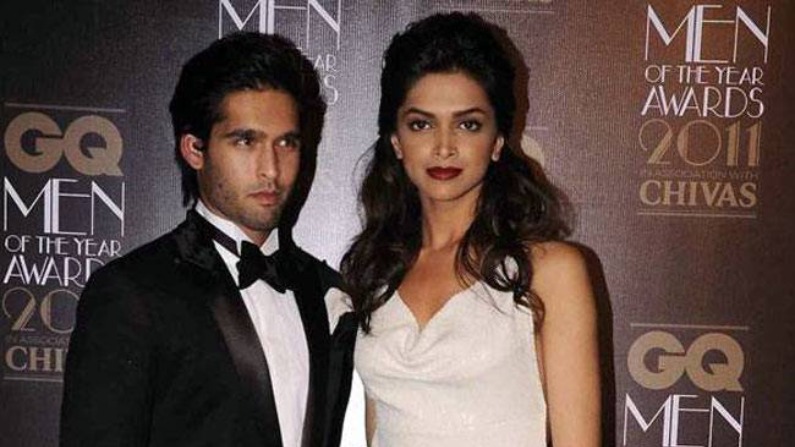 Earlier in a conversation with The Unreal Times in 2014, Deepika Padukone had recalled the reasons for her breakup with Sidharth Mallya. She had said,

"So cheap yaa! First, he insisted we travel by auto instead of the Merc. Then when I asked him for a dress, he took me to a low-end bazaar with an end-of-season sale offer and bargained like crazy for the one top he finally bought; I was so embarrassed! Asking me to pick up the tab after our meal at the Taj was the last straw!." 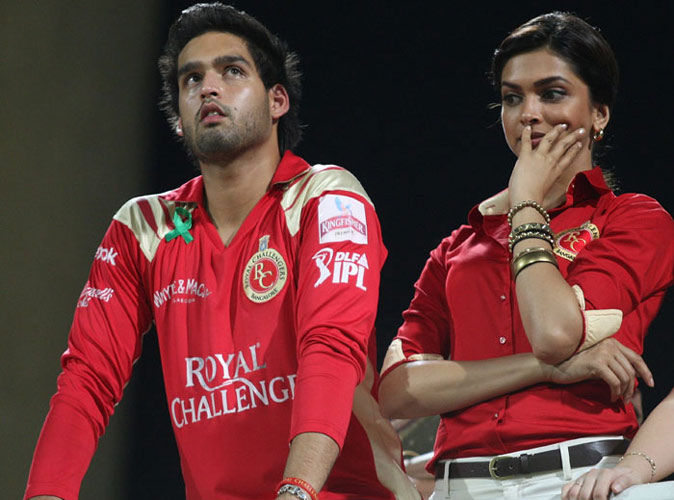 On the occasion of their second anniversary, Deepika Padukone and Ranveer Singh had wished each other in the most adorable way possible. Sharing two mesmerising pictures with her better half, Deepika had written, "Two peas in a pod. Happy 2nd Anniversary @ranveersingh. You complete me." Ranveer had also shared the same pictures and had captioned them as "Souls eternally intertwined. Happy second anniversary, meri gudiya, @deepikapadukone." 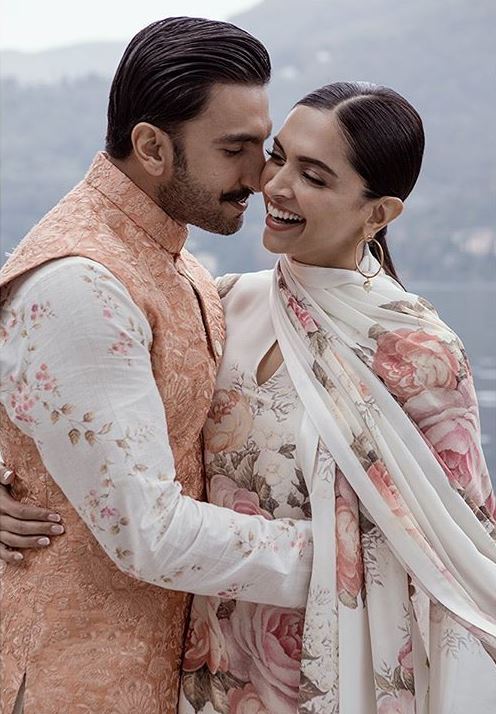 Who do you think was right in this war of words between Deepika Padukone and Sidharth Mallya?

Next Read: Neetu Kapoor Recalls Ranbir Kapoor's Childhood: From His Obsession For GI Joe Toys To His First Car