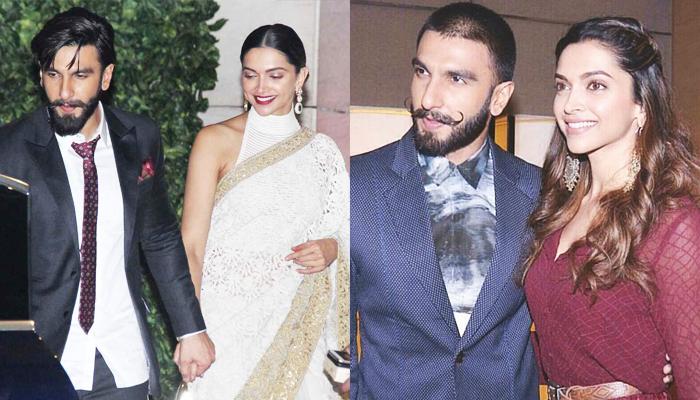 It’s been long since we have been hearing about Deepika Padukone and Ranveer Singh’s November wedding. DeepVeer, as fans affectionately call them, started dating in 2013 on the sets of Goliyon Ki Rasleela Ram-Leela. It’s been five years since their amazing camaraderie started and now, with all the wedding rumours floating around, we can’t wait for the couple to tie the knot. (Also Read: Inaaya Naumi Kemmu Sends Flying Kiss To Paparazzi, Taimur Ali Khan Goes Cutlery Shopping, See Pics)

Neither Deepika nor Ranveer has denied or accepted their wedding news. The Padmaavat actress was recently in Delhi attending an event. When she was asked about her wedding to Ranveer, she simply replied, “I am not telling anything on marriage”. Well, yet again, she didn’t deny but neither did she accept. 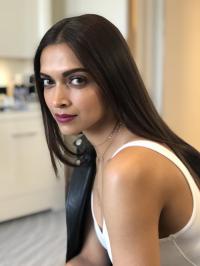 A recent Filmfare report revealed that their wedding will take place on November 10, 2018. The report could be read as, “The maximum time was taken to decide the date. Both Ranveer and Deepika want everything about their marriage to be perfect. November 10th suited their calendars as well as their parents. The roka was done long back and the wedding date was finalised just few weeks ago”. (Don't Miss: Deepika Opens Up About Her Wedding With Ranveer, Says Today She Can See Herself As A Working Wife) 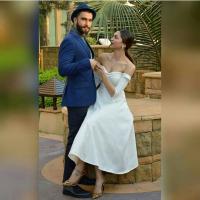 In fact, the same magazine later also reported that Deepika Padukone and Ranveer Singh’s November wedding shall take place at Lake Como. It was reported, “Both Ranveer and Deepika were keen on having a destination wedding in Italy and they have finalised Lake Como as their wedding destination. The place is dotted with exquisite villas along the shoreline, which is why both of them decided to wed in this beautiful place”. 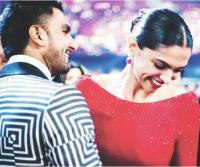 A few reports have also suggested that the preparations for the wedding are going on in full swing. A report in a media portal declared, “The whole team has been asked not to take any leaves during that period. From the make-up artist to her manager and even her team of publicists have been requested to be available for the wedding”. 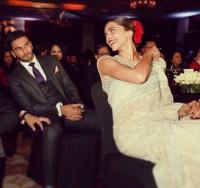 Earlier, talking about her wedding with Ranveer, in an interview with film critic and journalist, Rajeev Masand, Deepika was quoted as saying, “When it is time, I’ll know that it is the right time. I think as an institution, it is extremely important. That’s the way I have been brought up. It is extremely important for me to see myself like that. It is every girl’s dream. I have always followed my instinct and I know that I will feel it when I am ready and when it’s meant to happen”. (You May Like: Deepika Padukone And Ranveer Singh To Shift To A Luxurious Duplex In Mumbai After Marriage?) 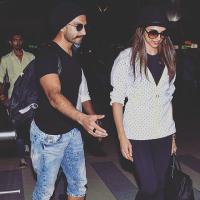 In a similar interview with Film Companion’s Anupama Chopra, Deepika had said, “It’s too much a part of my life for me to say I can walk away from it. But I think that home, family, parents, marriage is very important for me. Today I can see myself as a working wife or mother. I think I’d drive everybody around me mad if I didn’t work”. 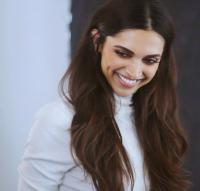 She had further added, “Really, I don’t know where that’s coming from. But, yes, of course, these are things I think about. I try and create a work and life balance so as much as I consumed by my work at the moment, these things are on my mind. But, nothing decisive as of yet”. 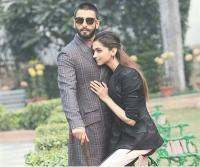 A recent report on DeepVeer’s wedding has suggested that a puja will be organised in Bangalore before the couple ties the nuptial knot. According to SpotboyE, “A source close to the Padukone has told SpotboyE that a Nandi Puja will be held at their Bangalore residence and that Deepika’s mother Ujjala has spoken to a Nandi Temple about arranging priests for the puja”. (Suggested Read: Ranveer Singh's Friends Will Rip Off His Clothes As Per Sindhi Custom On His Wedding With Deepika)

Well, guys, can you keep calm about Deepika Padukone and Ranveer Singh’s November wedding? Do let us know in the comments section below as to what you feel about this awesome couple.

No Gold And Platinum But Only Silver Jewellery In Deepika Padukone And Ranveer Singh's Wedding? How can even a mild Bollywood enthusiast keep calm when he knows that not too long from today, Deepika Padukone and Ranveer Singh are going to get married? Yes, DeepVeer, as fans affectionately call them, would reportedly be pronounced husband and wife on November 10, 2018. And obviously, we all