Debina Bonnerjee shared an aww-dorable video featuring her mommy teaching a poem to her six-month-old daughter, Lianna and it's simply unmissable!

Television actress, Debina Bonnerjee is enjoying her first parenthood phase and second pregnancy to its fullest. Glimpses of the same are filled on her social media handles. For the unversed, the stunning actress got married to the love of her life, Gurmeet Choudhary on February 15, 2011. Afterwards, the madly-in-love couple was blessed with an angel, Lianna Choudhary, on April 3, 2022. However, soon after the birth of their first baby, Debina and Gurmeet announced her second pregnancy in August 2022. They called it a blessing and had jointly revealed that it happened at the most unexpected time.

Since then, Debina has been seen taking complete care of her, along with sharing minute details from her daughter, Lianna's growing period. For instance, on October 20, 2022, Debina had taken to her Instagram handle and shared a cutesy Reel with her little princess. In the video, Debina was seen carrying her baby girl in her arms while putting clothes on the floor. Soon the scene changes, and we could see the mother-daughter duo twinning in matching outfits. While Debina looked stunning, her daughter stole the show by donning a pink-coloured printed kurta paired with a white sharara. Sharing the video, the doting mommy had written:

On October 29, 2022, Debina Bonnerjee took to her IG stories and shared an aww-dorable video featuring her mommy and six-month-old daughter, Lianna. In the video, Lianna was seen sitting on her nani's godi, and the latter was reading a poem, 'Early to bed, Early to Rise, Makes A Man- Healthy, Wealthy and Wise', while the doting granddaughter was seen listening to the recitation peacefully. Moreover, the baby girl looked pretty in a printed outfit paired with a white furry coat and looked simply beautiful. Atop the video, Debina wrote, "My (world emoji)." Check out the grandma-granddaughter's adorable moment: 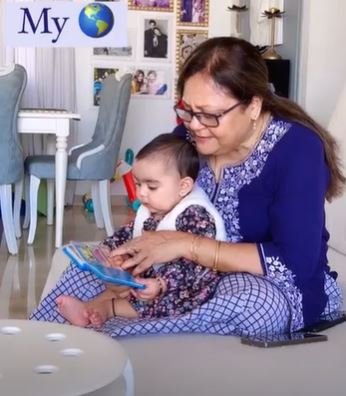 For the unversed, Debina's first pregnancy was delayed, and she had faced immense societal pressure for the same. Revealing it in an interview with Pinkvilla, Debina had mentioned how people's expectations about her pregnancy used to hugely affect her. She added that without knowing her real journey and also out of love, many people used to raise questions which sometimes felt like a failure to her. She had shared:

“Nobody knew what was going on in my life, so it was not very hurtful. Only you know what was going on, what was happening and it was a step-by-step process, you know your body, but the opinion of people sounds like a pressure. People unknowingly and out of love start expecting from you. They do not know the situation you are going through, that you are trying but it’s not happening. The expectation from faceless people, fans, family to your immediate relatives, piles up and makes it very heavy.” Further, in the same conversation, Debina had talked about her hubby, Gurmeet's support in the long process of getting pregnant for the first time. She mentioned that the doting hubby used to be a rock behind her and had mentioned:

“Guru was very protective about me, he would see me break down and was there for me. When need be, he becomes the rock. He is so good, he is just concerned about me, my feelings and my difficulties, and just wants us to be happy.” 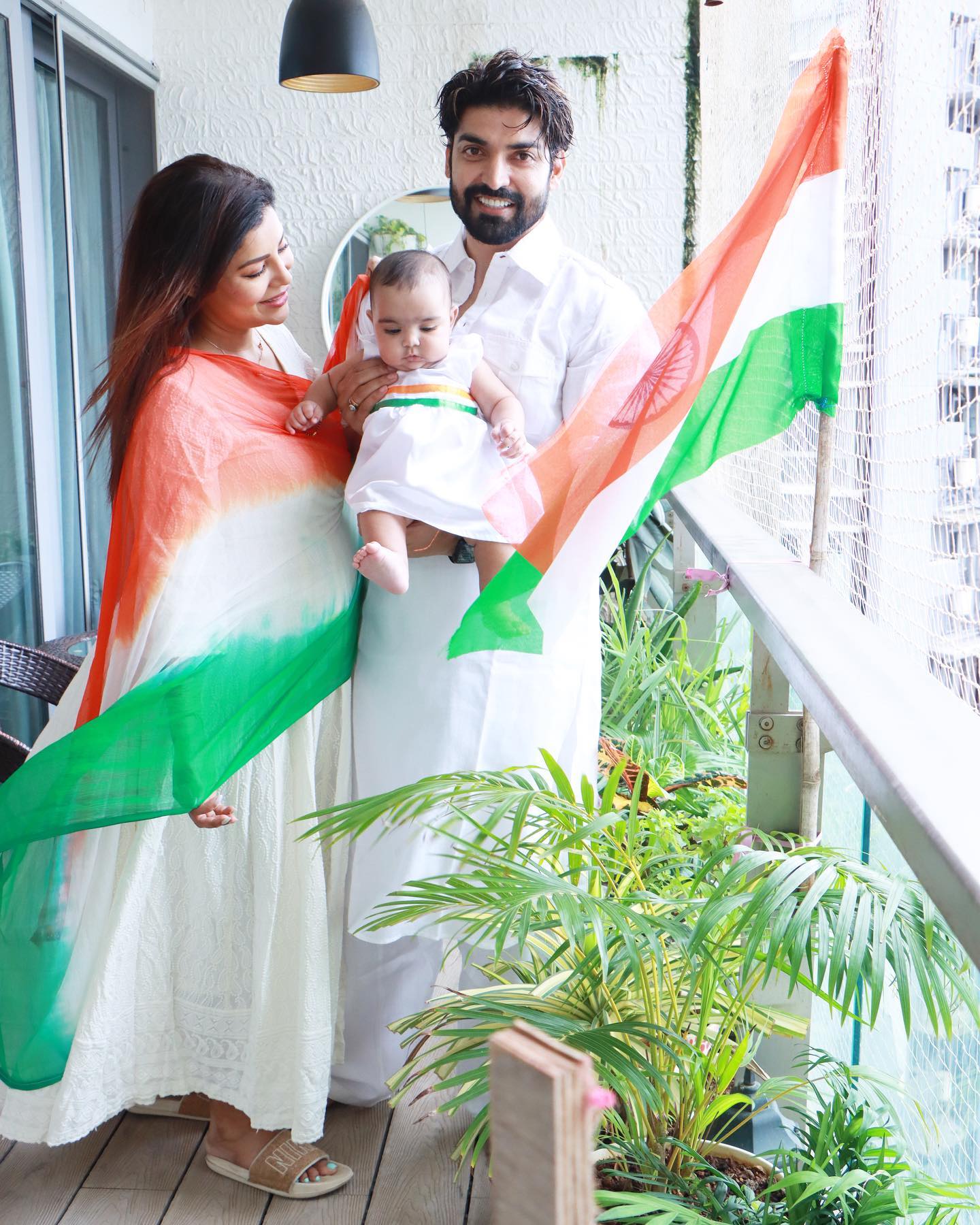 We are already drooling over Lianna and her nani's cutesy video. What about you? Let us know!