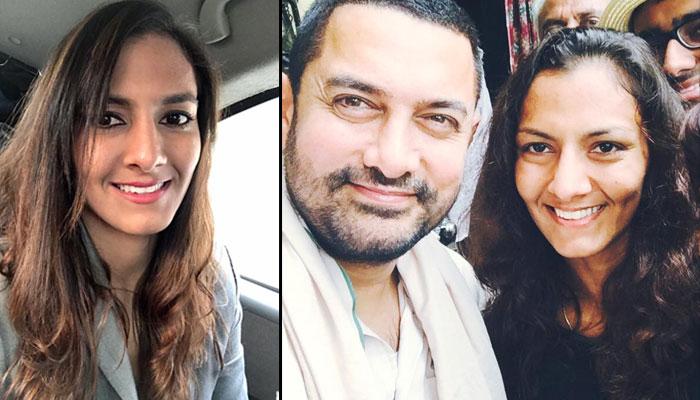 Everyone is geared for Aamir Khan starrer Dangal which is based on life of Indian amateur wrestler and senior Olympics coach, Mahavir Singh Phogat and his daughters, Geeta Phogat and Babita Phogat.

Recommended Read: Kareena Kapoor Khan Looks No Less Than A Goddess In Her Maternity Photo Shoot

The trailer, which is becoming everyone’s favourite, looks intense and intriguing and people can’t wait to see this masterpiece unravel the inspiring story of these fighters. 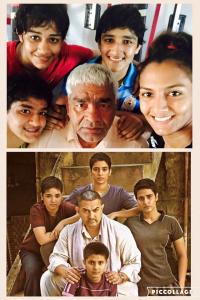 Geeta is our country’s first ever female wrestler to have won a gold medal at the 2010 Commonwealth Games. Amidst all the applause that Aamir Khan and the cast and crew of Dangal are receiving, there’s something else too, which is gaining equal attention. It is Geeta Phogat’s wedding to fellow wrestler Pawan Kumar, and Aamir Khan’s presence there.

The actor is said to be very close to the Phogat family and in fact, Mr. Perfectionist considers Geeta and Babita as his own daughters. 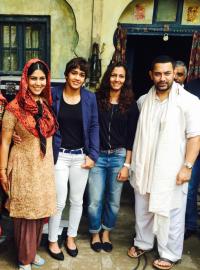 Aamir was also planning to gift a special wedding outfit to the bride (read the complete story here). 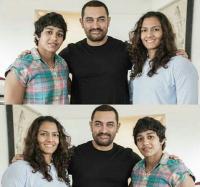 But according to recent reports, Geeta politely declined that offer. Aamir was quoted as saying:

“I wanted to gift her the joda, but tradition doesn't allow that. Only the bride's mama (maternal uncle) can gift the shaadi ka joda. So I got other gifts for her."

That was a very humble thought, Aamir. The actor's equation with the Phogat family is evident in Geeta’s wedding pictures that have gone viral. Aamir also wore a pink pagdi and looked pretty much a part of the ladkiwallas.

Here are a few photos from Geeta Phogat’s wedding. In most pictures, Aamir beautifully blended with the family. According to various entertaining dailies, Aamir spent two hours with the Phogat family. 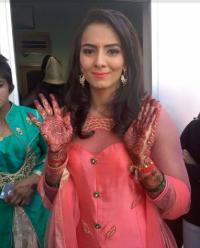 Kudos to Aamir for taking that extra step, just like a family member, and attending Geeta’s wedding. 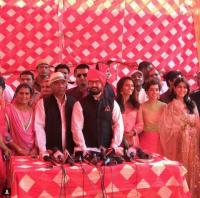 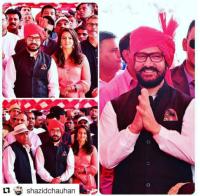 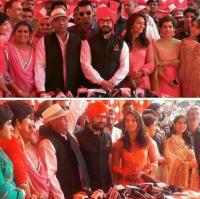 A big congratulations to the newly-weds Geeta and Pawan, may you have a beautiful life together. For more updates on your favourite celebs, stay tuned with us right here.

Next Read: Karan Mehra's Birthday Wish For His Wife From The 'Bigg Boss' House Will Melt Your Heart