In her latest interview, 'Dance Meri Rani' actress, Nora Fatehi opened up about her past relationship and how she was cheated upon by her ex-boyfriend.

The popular dancer-actress, Nora Fatehi and her alleged singer-boyfriend, Guru Randhawa's recently-released song, Dance Meri Rani, has already crossed 20 million views on YouTube. Reports are rife that Nora and Guru are reportedly in a relationship with each other and the paparazzi had also spotted them together on numerous occasions. Although the two have been tight-lipped about their bond so far, there's no denying that their collaboration is already a hit on their respective professional fronts.

Now, in her latest interview, while promoting her song, Dance Meri Rani, Nora Fatehi opened up about her past relationship with her ex-boyfriend. She also revealed the way she had dealt with the massive heartbreak.

Sushmita Sen Confirms Her Breakup Rumours With Rohman, Shares 'The Relationship Was Over Long Ago' 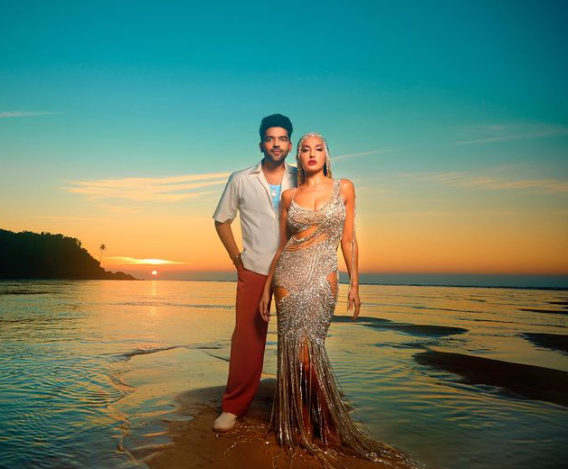 In an interview with Bollywood Bubble, Nora Fatehi opened up about her love life and past relationships. The ever-so-gorgeous dancer admitted that she had been cheated upon by her ex-boyfriend. Although she hasn't revealed her ex-boyfriend's name, Nora added that she knows that her ex-beau had cheated upon her, but she doesn't have the proof to support her statement. Nora was also asked to reveal how she had managed to deal with the pain of a breakup. Answering this, she said she had transformed all the pain and grief into a fuel that she had used for her work. She explained:

"I really don't know. I think so, but I don't know. You know when you don't know, it's that scenario. Like, I know, but it's like how do I prove it? But this guy cheating you're talking about, when you catch the person red-handed, no no, it's not happened. It is really hard when you catch red-handed. I am very emotional, but I use that as fuel for my work." 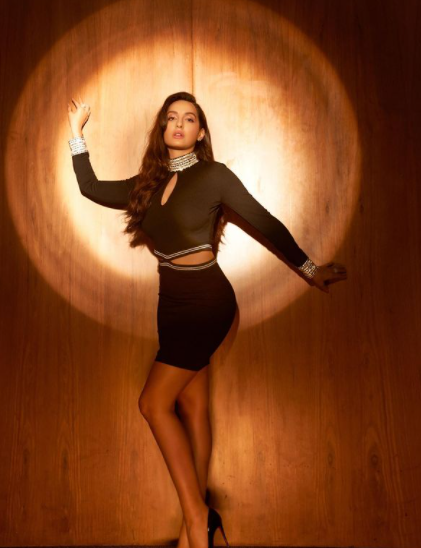 Last year in a conversation with the Filmfare, Nora Fatehi had opened up on the idea of starting a family and having beautiful kids. The Dilbar dancer had explained that earlier in her career, she was extremely busy and didn't have much time to spend with her loved ones. But things have changed for the better for her, and now she simply cannot wait to have her own family and kids. An elated Nora had said:

"Well not that I didn't believe in these lessons before. However, I had more time to appreciate a lot of things. That is not to take health, family and loved ones for granted. I can't wait until I can start my own family one day and have my own beautiful kids."

Don't Miss: Esha Deol Takhtani Shares A Glimpse Of Her Daughters Wondering What Santa Claus Will Gift Them For the unversed, Nora Fatehi had suffered a bitter breakup with Angad Bedi after he was growing close to his then-best friend, Neha Dhupia, and the two had later tied the knot. On By Invite Only on Zoom, Nora had even talked about how she was all-broken after her breakup with Angad. However, the talented dancer had also stated that her breakup had helped her ignite the fire in her career. She had said:

"All girls go through at least once in their life! For me, it was a little bit difficult because it was an unexpected experience and I was broken by it. I lost my drive for 2 months! However, I must say that experience really just transformed me. In between, I had lost hope for a bit in terms of perusing my career but when that breakup happened I got that fire again and I was like let's go!" Also Read: Kim Sharma And Leander Paes Share A Passionate Kiss As They Bring In The Christmas Vibe

On the professional front, Nora Fatehi was last seen in the film, Satyameva Jayate 2.