Started Off With One Night-Stand And Now Parents To Twins, Krushna Opened Up About Becoming Father

Started Off With One Night-Stand And Now Parents To Twins, Krushna Opened Up About Becoming Father 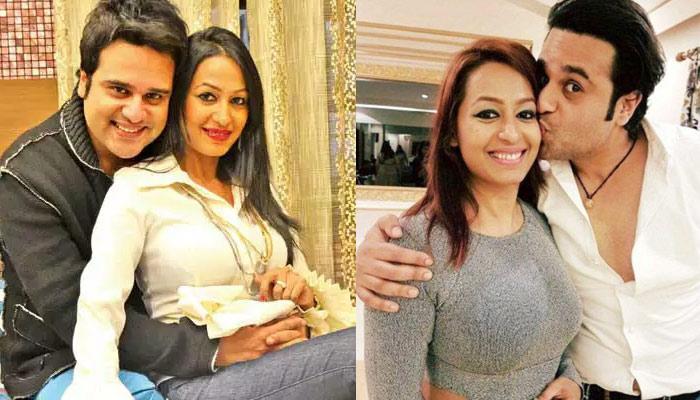 What a lovely news we got from B-town! Here is another couple who have become proud parents to twins after Karanvir Bohra and Teejay Sidhu! The newbie parents are on cloud nine!

TRENDING READ: This Ex-Miss World Bollywood Diva Gave Birth To A Baby Girl At 42 From The Eggs That She Froze At 34 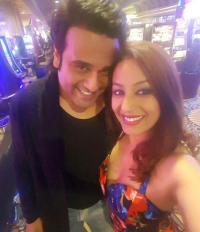 We are talking about actor-comedian Krushna Abhishek and his wife Kashmera Shah! Yes, we are also equally surprised! According to a report in Mumbai Mirror, the couple is now proud parents of twin boys. 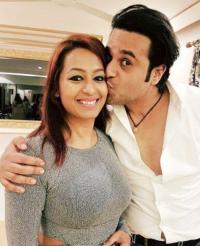 Krushna and Kashmera welcomed their twin sons via surrogacy. The babies were born in the month of May, and are still under observation in neonatal care in the hospital. 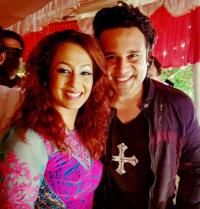 The happy parents have been regularly visiting their babies and spending a lot of time with them. They have kept the news of the arrival of their little ones a secret till now, even many of their close friends aren’t aware of this! The actor-comedian recently confirmed the news and also told media that he will invite them at his place to meet the newborns, once they are back from the hospital. 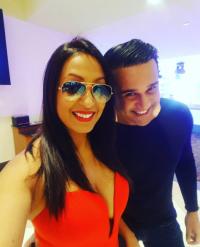 Recently, Krushna disclosed that superstar Salman Khan already knew about his babies, before the news came out. Salman knew about them, even before Krushna's mama Govinda. 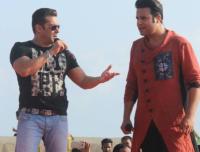 Talking about how Salman reacted on the news of his newborns, Krushna said:

“Many people counselled me about having babies, one of them was Salman. He (Salman) was one of the first stars I told about my twins. He was extremely happy for us.” 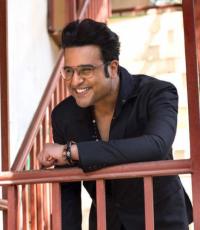 Talking about how has the arrival of his babies affected him, he said:

“I've become more responsible. I've never been an actor who relies on his producers. I've always been in such a position that I can walk off anytime. I never had the fear of a show not working or being ousted from it. But after having kids, I get that feeling. I'm no longer as carefree; there is a fear that keeps me in check.”

A few days ago, even Govinda got candid about his nephew's twins. Govinda happily said:

“I pray to God that Krushna's kids always stay happy. I called up Krushna and asked where the kids are right now and he told me that they are in the hospital right now and we will call you when they are back home,” 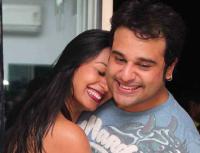 Krushna and Kashmera’s love story started with a one-night stand and ended in marriage. They were in a live-in relationship for nine years before tying the knot in a secret ceremony in 2013, in Las Vegas. 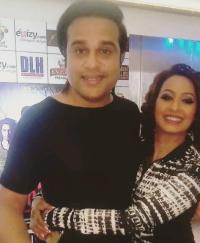 Krushna and Kashmera are one of the much-loved couples of telly town! We are eagerly waiting for elated parents to share the cutesy pictures of their little ones.

Our heartiest congratulations to daddy Krushna and mommy Kashmera on becoming parents to twin boys. We wish the babies best of health and all the happiness in this world! And all you guys, stay tuned for all the updates on your favourite couples!