South Indian actor, Ram Charan wished his father, Chiranjeevi Konidela and mother, Surekha Konidela, on their 42nd wedding anniversary with a cutesy note and an unseen picture of them. Take a look!

There aren't a lot of actors in India, who hold a fanbase across the nation. Despite Bollywood being right in the regular limelight, some legendary South Indian actors have managed to create a huge name for themselves pan India. To name a few pan India's popular South Indian stars, we have Rajinikanth, Mohan Lal, Kamal Hassan, Mammotty, Ravi Teja, and the list goes on. There's still one actor, who is loved by everyone and never had any hater in his career, and that megastar is none-other-than Chiranjeevi. Whether we talk about his legacy or humble nature, the man is every young actor's favourite legend. (Recommended Read: Gauahar Khan Dances With 'Pati', Zaid Darbar On 'Ek Main Aur Ek Tu', Dressed As An Old-School Couple)

The South Indian legend, Chiranjeevi is celebrating his 42nd wedding anniversary with his wife, Surekha Konidela, today on February 20, 2021, and on their special day, their son, Ram Charan has wished them with a super-cute note on his social media handles. Scroll down to take a look! 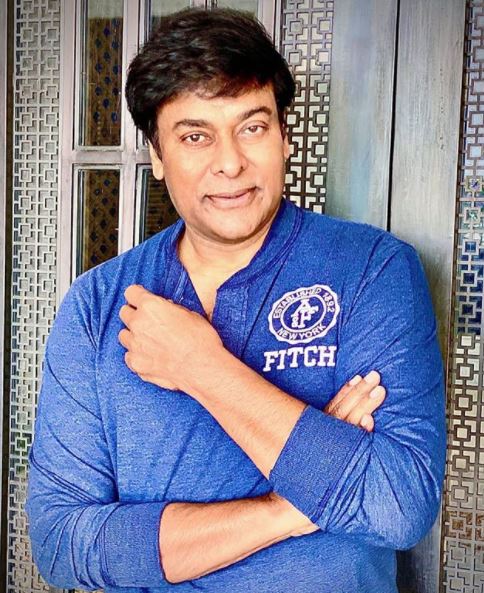 On February 20, 2021, South Indian superstar, Ram Charan took to his Instagram handle and shared an unseen picture of his father and legendary actor, Chiranjeevi Konidela and mother, Surekha Konidela to wish them on their 42nd wedding anniversary. The adorable couple looked stunning in their respective traditional attires, and their beautiful smiles melted our hearts in split seconds. It's hard not to adore the way Surekha ji was sitting, holding her husband, Chiranjeevi ji's arm, and it speaks volumes about their old-school love. Along with this rare picture, their son, Ram Charan penned a cutesy wish for his mom and dad in the caption, and it can be read as "My biggest strength!! Wishing you both a very Happy 42nd wedding anniversary !! @chiranjeevikonidela @konidalasurekha." Take a look: 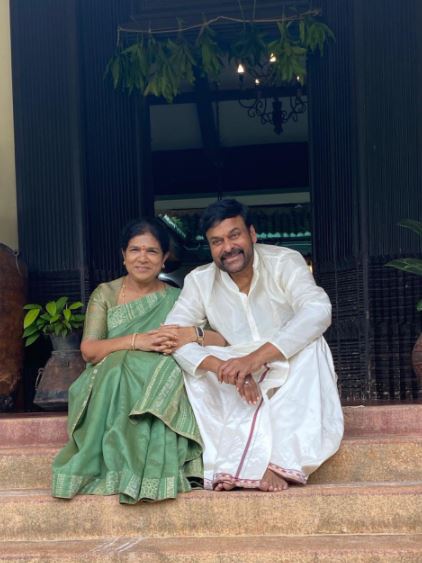 South Indian actor, Ram Charan shares a beautiful bond with his father, Chiranjeevi Konidela and glimpses of the same we have witnessed time and again through their adorable and emotional posts on their social media handles. For instance, on March 27, 2020, Ram Charan had celebrated his 35th birthday, and his father, Chiranjeevi had the sweetest birthday wish for his son. The coolest daddy had taken to his Instagram handle and had shared how he had always known Ram Charan was going to be an actor someday as he was born on World Theatre Day. His birthday wish could be read as "I was naturally overjoyed when Charan was born. It was only much later that it occurred to me there was perhaps a reason why he was born on the #WorldTheatreDay March 27 - 'Prapancha 'Rangasthala' dinotsavam'! He took to acting like a fish to water. On the eve of @alwaysramcharan's birthday, Many Many Happy Returns #Charan ! #ThrowbackPic." (Don't Miss: Saif Ali Khan's Prized Possession Of Sharmila Tagore In His 4-Floor New Home Will Make You Nostalgic) Not many people are aware of the fact that the South Indian sensation, Ram Charan is a complete family man, who never skips a chance to be with his family members on important dates and occasions. For instance, on August 22, 2020, i.e., Ganesh Chaturthi, the actor had shared pictures from the celebrations with his whole family. In the first picture, we could see Ram Charan standing in front of Ganpati ji's murti with folded hands as he had looked handsome in a red kurta. While the second picture was a complete family portrait, in which on the left, we could see Ram Charan with his mother, Surekha Konidala, and, on the right, we could see megastar, Chiranjeevi, with his daughter-in-law, Upasana Kamineni. Along with these pictures, Ram Charan had written a caption and it could be read as "Happy Ganesh Chaturthi !! Happy birthday, Dad." (Also Read: 'Roohi' Actor, Raj Kummar Rao's Birthday Wish For His GF Patralekhaa Is The Kind Of Love We All Want) 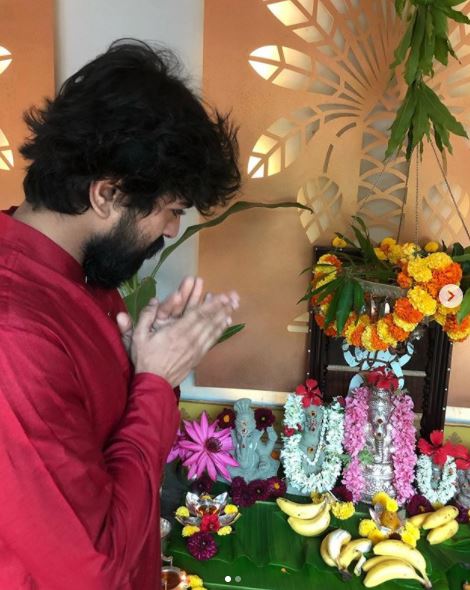