Television actress, Charu Asopa will be celebrating her 33rd birthday on February 27, 2022. Check out as she shared a glimpse of her pre-birthday celebration!

Birthday is one of the most awaited days in a person's life. No matter how old a person gets, the excitement of their birthday remains the same. With self-pampering, birthday shopping, decor planning, and so many other things on the plate, it's difficult for the person to remain calm. Television actress, Charu Asopa is going through a similar phase as she'll be turning 33 on February 27, 2022. She shared a glimpse of her pre-birthday celebration!

Charu Asopa had added ‘Sen’ to her surname after tying the knot with Rajeev Sen on June 16, 2019. The duo had got married in Goa as per Rajasthani as well as Bengali rituals. Charu and Rajeev had embraced parenthood on November 1, 2021, with the arrival of a baby girl, Ziana Sen, via C-section delivery. And ever since then, the doting parents have been treating us with adorable glimpses of their blissful life.

Charu Asopa Shares A Cutesy Picture With Her Daughter, Ziana On Promise Day, It's Every Mother Ever

Recommended Read: Eijaz Khan Slams Media Portals For Linking Him With Actresses On His Cheating Confession A few moments back, Charu Asopa took to her IG handle to share a glimpse of her pre-birthday celebration. The video showed the entire area decked up with red and white balloons and fairy lights. The soon-to-be-birthday girl, Charu looked gorgeous in a white printed outfit and a tiara adorned on her head. The elated mommy was seen dancing her heart out and bursting balloons. Along with the video, Charu penned:

"And my birthday celebration begins."

Charu Asopa is a doting mommy and she loves to make beautiful memories with her loved ones. From their daily life as an expecting couple to the grandbaby shower to Charu's delivery period, Charu and Rajeev had documented everything on their respective YouTube channels. On February 1, 2022, Charu had shared a Vlog on her YouTube channel and had revealed her daughter's face after three months of long wait. The video had included Charu's labour room story, the moment when she had held Ziana for the first time and had cried, her nanad, Sushmita Sen's happiness to many other adorable moments of Ziana. 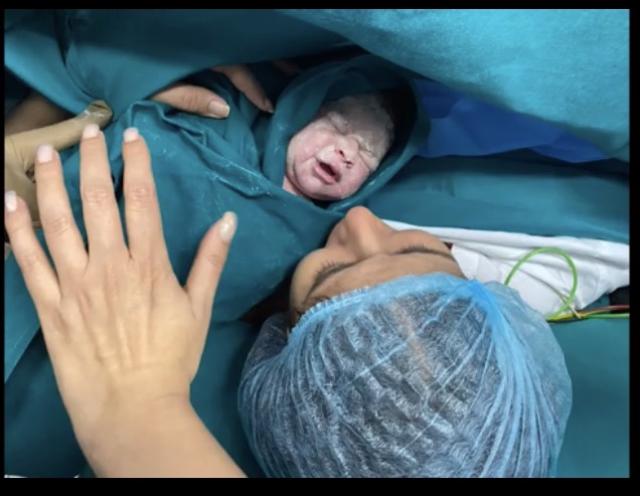 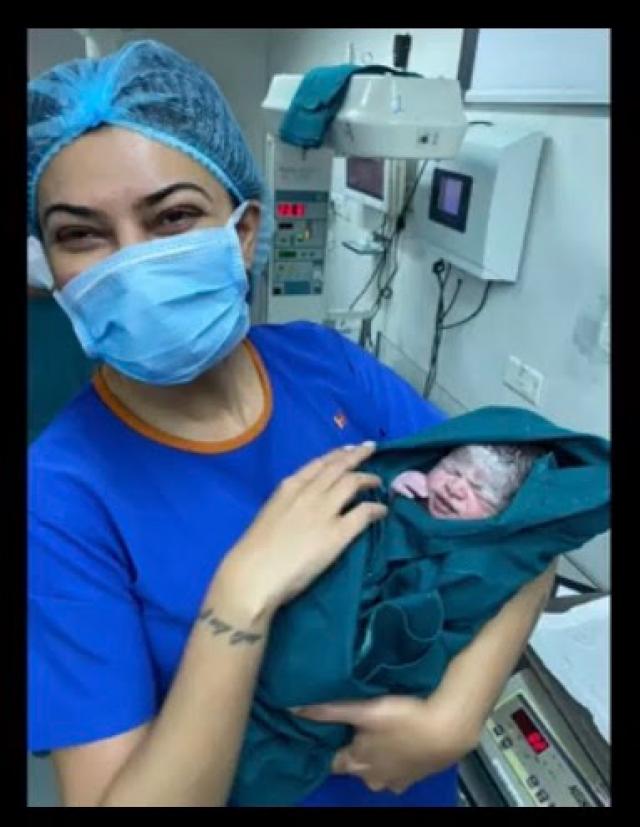 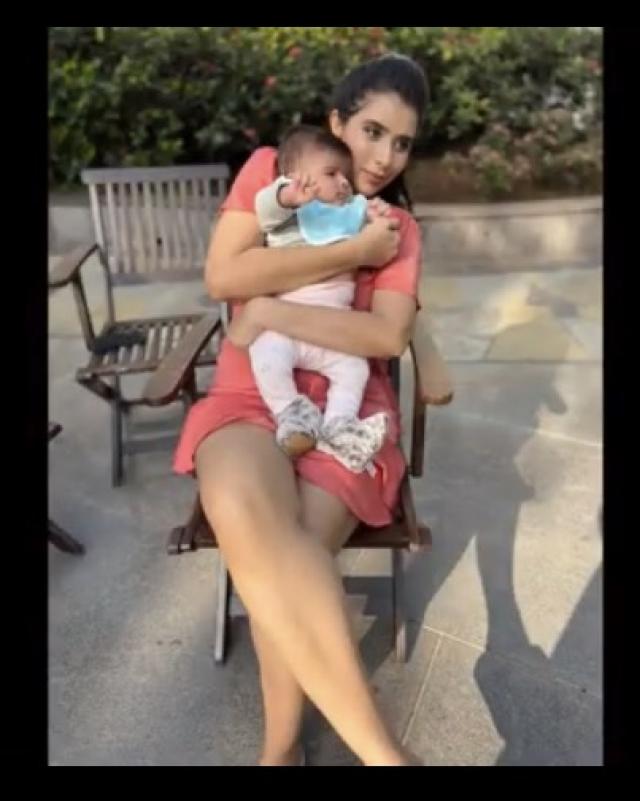 On February 8, 2022, Charu Asopa Sen had taken to her Instagram handle and had shared an adorable video of her daughter, Ziana Sen. In the video, we had seen the little toddler sitting in a baby walker and was watching television in which her bua, Sushmita Sen's song, Chunari Chunari from the film, Biwi No 1 (1999), was being played. However, what had melted everyone's hearts were the cute sounds Ziana had made while listening to Sushmita's dance number, and an elated Charu could also be heard in the clip. Along with this priceless video, Charu had penned a cute note in the caption, and it could be read as:

Soon, Ziana's bua, Sushmita Sen, who never misses a chance to shower love on the baby girl, had dropped an adorable reply in the comments. Sushmita's comment could be read as:

Are you excited to witness Charu Asopa's birthday bash? Let us know.

Charu Asopa On Six Months Of Motherhood Journey With Ziana: 'I'm Learning Everyday From Her' 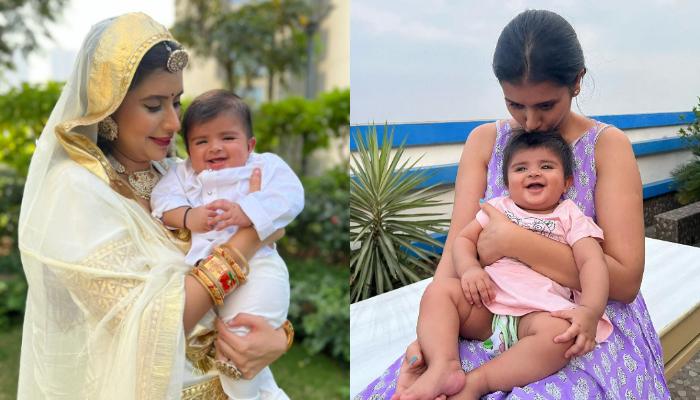 "Motherhood: all love begins and ends there." —Robert Browning. Motherhood has a very overwhelming feeling, it brings joy and happiness, but it also puts a mother under many responsibilities. It's a duty to grow a little human with all the proper education, care and love and make him or her a better