Charu Asopa enjoyed 'haldi' ceremony at her sister's Rajasthani wedding. She made heads turn in a colourful corset and peach-pink skirt.

Charu Asopa jetted off to Rajasthan with her little munchkin, Ziana Sen to enjoy the wedding of her sister. Amid her brutal divorce proceedings with Rajeev Sen, Charu took some time off from the chaos and has been spending a beautiful time with her close ones in Bikaner. This time, she posted glimpses from her sister’s haldi festivities, which are too gorgeous to be missed.

Taking to her IG feed, Charu Asopa posted an array of pictures of the bride, smeared with haldi under an open-air set up. In the pictures, Charu was seen posing happily with her soon-to-be-married sister. While her sister looked beautiful in a sunshine yellow saree and floral jewellery, Charu styled her look in a peach-pink outfit. The actress wore a colourful corset top, which was designed with traditional Rajasthani handwork. Moreover, she paired her outfit with a pink skirt and minimalistic bangles. 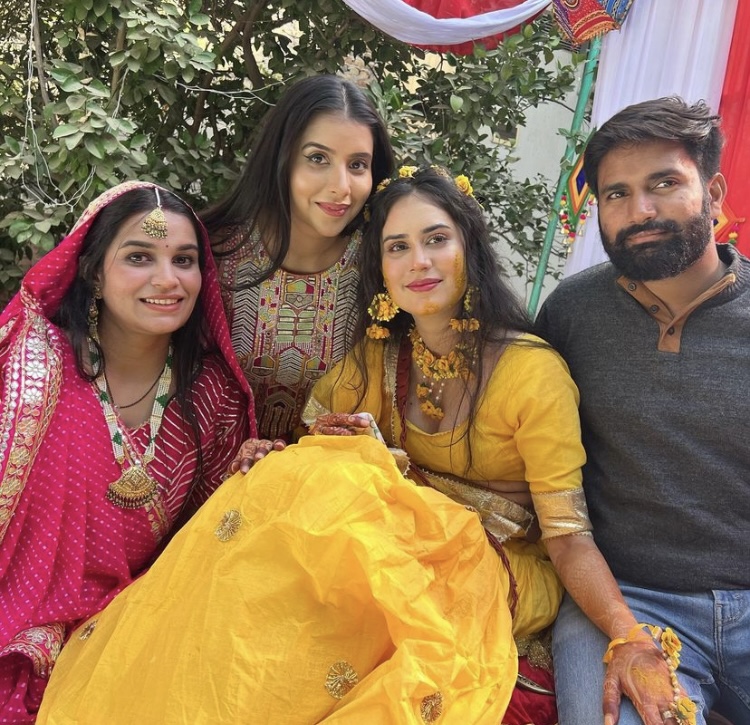 On December 5, 2022, Charu had celebrated mehendi festivities of her sister. For the event, she had decked up in an ivory lehenga. A strappy blouse, an organza dupatta and an embellished lehenga elevated her all-white look. Charu had ditched jewellery and looked elegant in a nude makeup look. 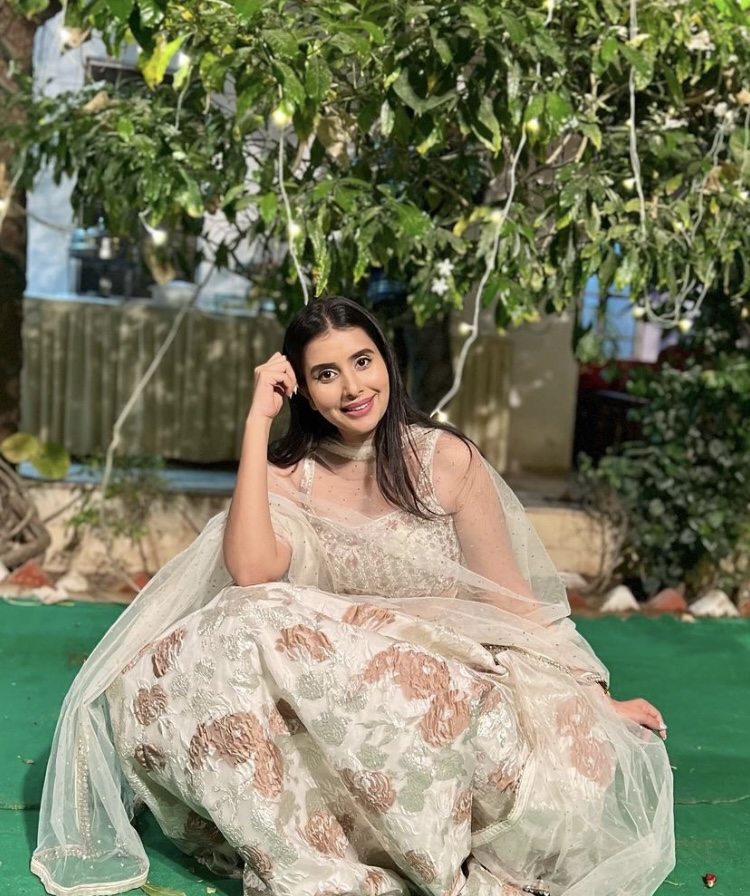 When it comes to ethnic fashion, Charu’s wardrobe is the perfect place for women to take inspiration from. For the first day of her sister’s wedding festivities, Charu had swooned our hearts in a pretty red sharara set. The traditional yet modern dress featured white-hued prints all over it. Pin-straight hair and shimmery makeup made her look way more beautiful. 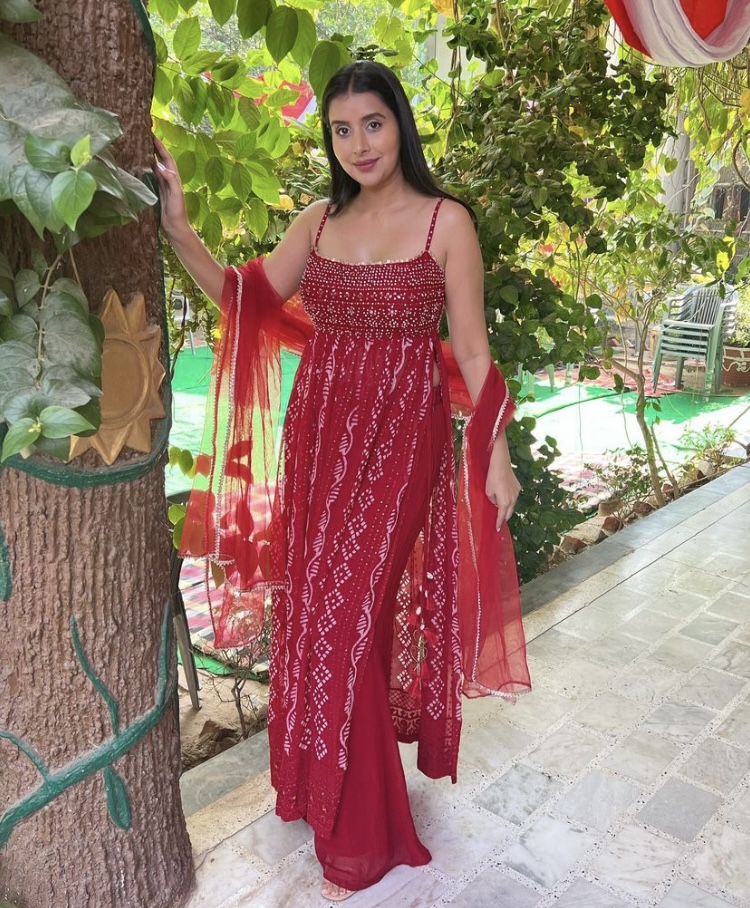 Earlier, Charu accused Rajeev of not showing up at the family court and delaying the divorce proceedings. She had also alleged that Rajeev was doing it intentionally to stop her from attending her sister’s wedding in Bikaner. Not only this, Charu had claimed that Rajeev intentionally talks about her on his YouTube channel to fetch more views. Next Read: Alia Bhatt Opens Up On Life Being Changed After Motherhood, Reveals Her Excitement For The Future