Reports of trouble in Charu Asopa and Rajeev Sen’s marriage has been doing the rounds for some time. Recently the two commented on the same. Deets inside! 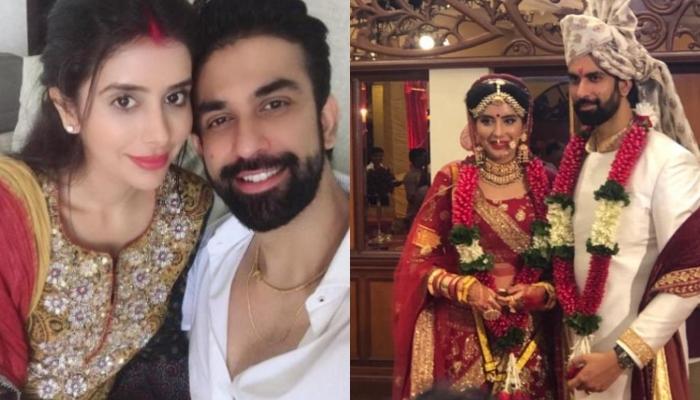 Rumours and speculations are part of the glamour world. But the most difficult thing is when one’s personal life is constantly a piece of news for gossip columns. While breakups and patch-ups are part of a celebs’ life, dealing with rumours and gossips about their relationship status is an emotional turmoil. And the latest celebrity couple to fall on the radar of speculations is Charu Asopa and Rajeev Sen. The rumours of Charu and Rajeev’s marriage hitting rock bottoms have been doing rounds for quite some time. (Also Read: Vivek Dahiya Shares A Glimpse Of His Precious Gift To Divyanka Tripathi On Their 4th Anniversary)

Television actress, Charu Asopa had gotten married to her soulmate Rajeev Sen on June 16, 2019. It was Rajeev’s sister, Sushmita Sen, who had confirmed her brother’s relationship with Charu on May 04, 2019. The duo had gotten married in Goa as per Rajasthani as well as Bengali rituals. Since then, their respective Instagram handles were filled with their mushy and oh-so-romantic pictures. Now, as per the reports pouring in, Rajeev and Charu are having trouble in their paradise. 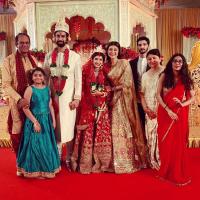 The speculations had begun when reports had suggested that Rajeev had flown down to New Delhi on May 29, 2020 and was no longer living with Charu. On the other side, Charu removing ‘Sen’ from her surname on her Instagram handle had added more fuel to the gossip mills. On July 9, 2020, SpotboyE asked the couple about deleting pictures with each other from their respective Instagram handle, Charu said, “I am sorry but I don't want to talk about it.” While Rajeev reacted by saying, “I won’t comment on that but currently I’m in a very happy zone is all I can say.” 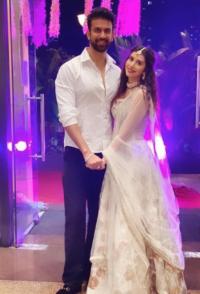 And according to their latest social feeds, it seems like the couple is on a spree of sharing cryptic posts. On July 9, 2020, Charu shared a picture of herself on her IG handle in a gorgeous black outfit that has FOMO (fear of missing out) written on it. But it was her cryptic caption that got everyone’s attention. She wrote, “Always remember whoever is trying to bring you down is already below you.” On the other hand, Rajeev took to IG stories and shared a poll caption for his fans with two options. The first option was ‘date’ and the other option read, ‘crush’. (Also Read: Angad Bedi Reveals The Secret To His Happy Marriage With Neha, His Answer Is Every Man's Story) 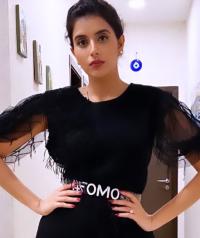 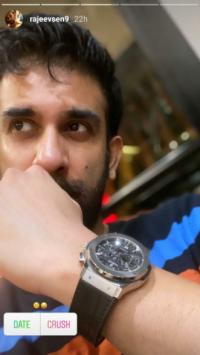 This was not the first time that Charu had expressed herself with a cryptic post. A few days back, Charu Asopa had posted a cryptic message on life that had something to do with her current phase. Charu's post had stated, "Bahut haste ho tootey ho kya?” (in Hindi), which Charu had captioned with a smiley. 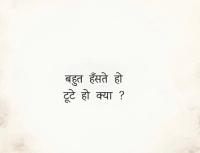 According to a Bombay Times report, a source had stated, "Charu and Rajeev had serious compatibility issues right from the beginning. Things finally came to a head and Rajeev left for Delhi. The two have not been in touch since then. While Charu has dropped his surname on social media, he has blocked her from all channels of communication." When contacted, Rajeev had refused to talk about it and had said, "No comments. I don’t want to talk about it. I am enjoying being in Delhi and am so much at peace." 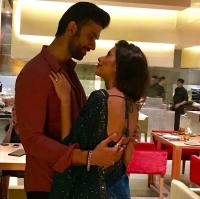 Sometime back, Charu Asopa Sen and her husband, Rajeev Sen were trolled for posting intimate pictures of them on their social media handles. Charu had reacted on being trolled for posting her ‘too private’ pictures with husband, Rajeev Sen and had revealed how they had fought a bit after getting such reaction from the netizens. (Also Read: Sangeita Chauhaan Puts Hubby, Manish Raisinghan To Household Work A Few Days After Wedding [Video]) 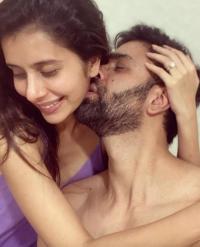 Well, we hope Charu and Rajeev sort out their differences soon.